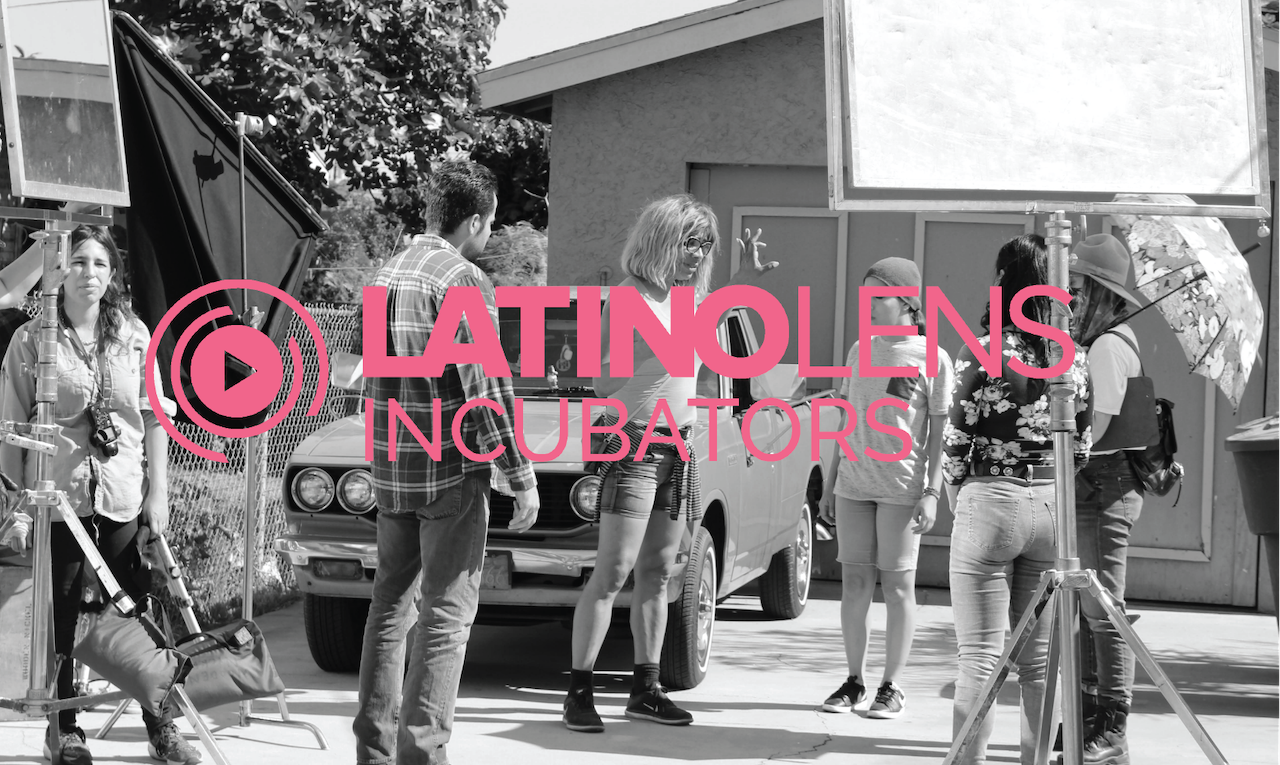 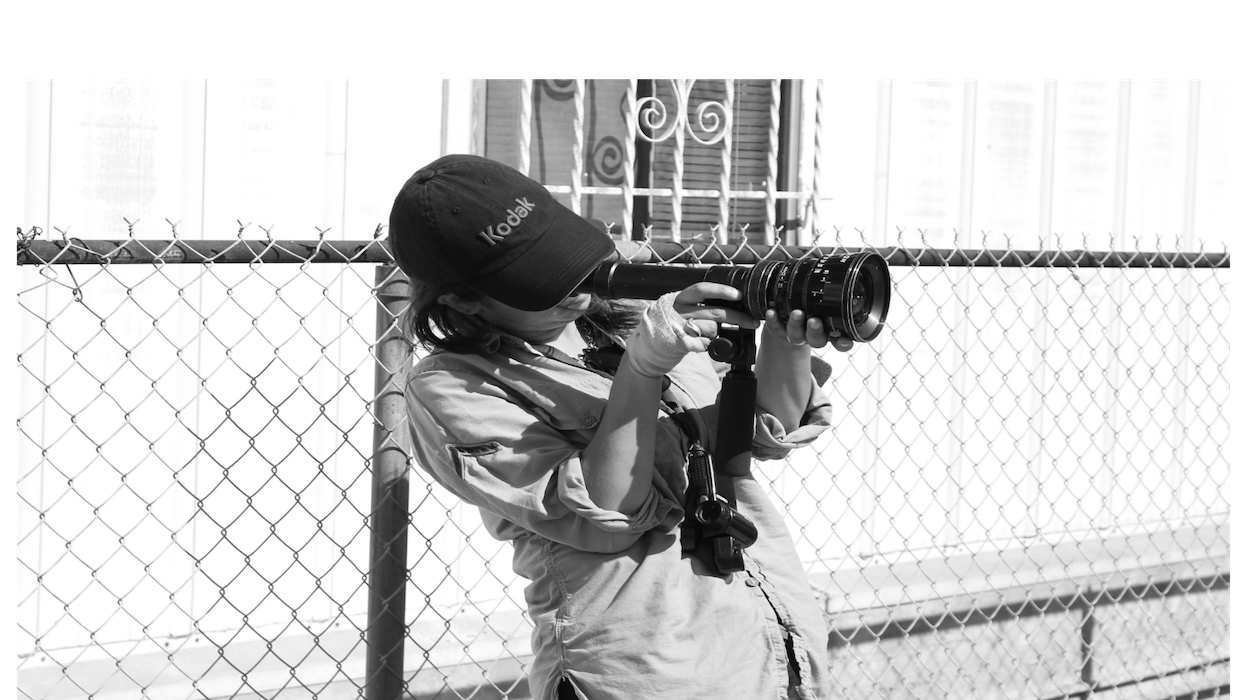 Our TV incubation program centers around specific partnerships to generate talent and scripted projects directly developed, pitched, and placed. We aim to develop skills, pilots, talent and projects to the highest quality. 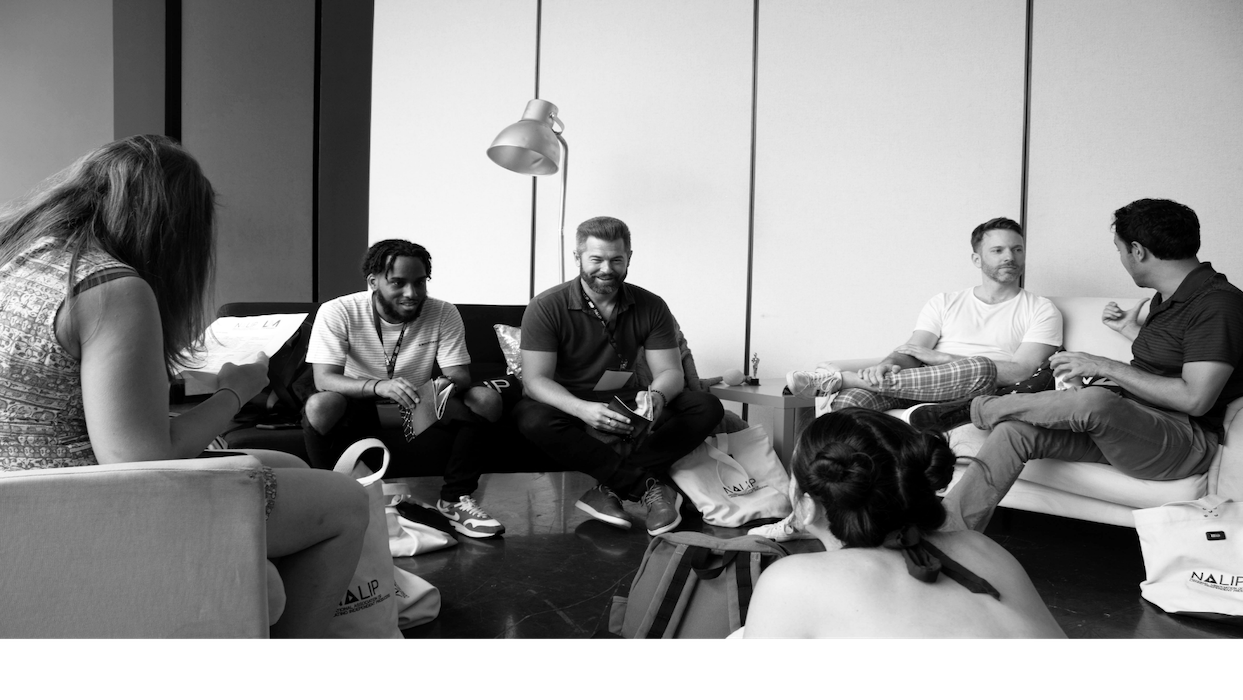 Each short film will present through a creative approach and independent focus, a storyline of 3-10 minutes long that will be provided pre-production, production, and post-production tools, resources and assets to support the successful completion of each film while later working with them on distribution strategy and outlets. 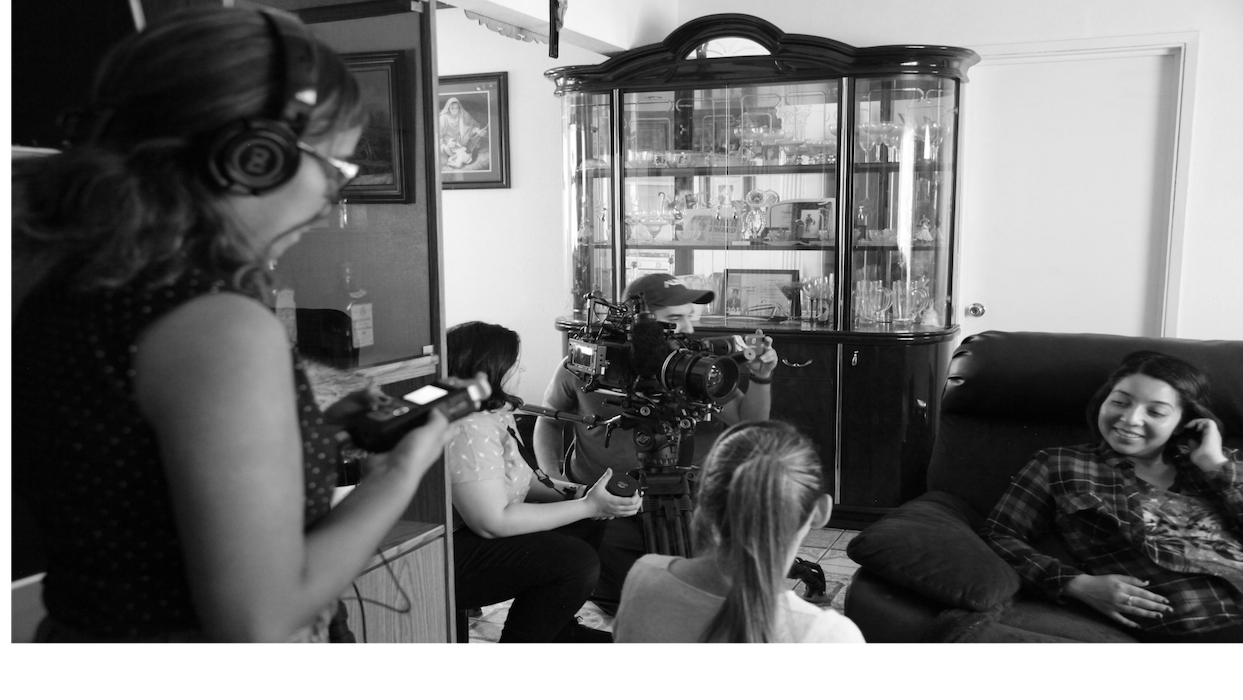 Our primary digital media production and incubator is a competitive open call to media producers to submit RFP (Request for Proposals) for digital video shorts. On an ongoing basis we partner with outlets such as CPB, WORLD Television, MiTu Networks or Televisa Foundation.

We have developed a digital series for Televisa Foundation and its Think About It campaign. As well as for MiTu Networks #WeAreAmerica digital campaign.

Our latest digital incubator "Beyond Graduation" was created in support of American Graduate: Let’s Make it Happen, a public media initiative made possible by the Corporation for Public Broadcasting (CPB) to help communities address the high school dropout crisis and keep more students on the path to success in college and careers.

NALIP will be accepting RFPs for: