The Latino Lens Narrative Short Film Incubator for Women of Color will produce five short narrative scripts from U.S.-based WOC writer/directors with a budget of $25,000 per film. In many cases, the directing style and tone will be representative of a longer piece (feature film or television) participants intend to produce at the next stage of their career.

Selected filmmakers will receive guidance and mentorship from pre-production into physical production, post-production, and exhibition. They will be tracked and mentored post-program to ensure their success in the industry, and may participate in NALIP’S staple events including:

All five films will showcase at a special screening at the Diverse Women in Media Forum in December.

NALIP requests the following materials for first round consideration:

Filmmakers will retain all IP rights over their material. Neither NALIP nor NETFLIX will claim any such rights over screenplays, short films, or other IP which results from the Incubator.

Selected producers will work with NALIP throughout the development, production, and post-production processes. The incubator will culminate at a screening showcase at the end of the cycle. This is considered a private screening, and the first festival your short film screens at will retain world premiere status.

After its distribution/festival run, produced content will be made available online via a third party player, such as nalip.org for embedding on http://www.nalip.org/latinolens

All submissions must be original concepts. Applicants must hold authorship over submitted work, which must not have received previous funding or awards from comparable organizations. Plagiarizing or using copyrighted material without the consent of the original author will result in automatic disqualification.

Submissions will be reviewed and final selections made by NALIP and an external Selection Committee. Selected applicants will be required to sign a binding agreement with NALIP.

It is required that each Latino Lens™ team have all consent, release forms, rights and permissions before moving to the next phase. NALIP reserves the right to withhold portions of the support or disqualify the team if, during a required update or review of the project, certain goals and guidelines previously set are not met.

Selected finalists must provide a financial production cost report that details the implementation of the budget and accounts for all support. Grantees must also acknowledge NALIP and Latino Lens™ in the opening and end credits, all promotional material and publicity.

Funding for the NALIP Latino Lens™: Narrative Short Film Incubator for Women of Color will be provided by Netflix and Latino Lens™

Please read the Conditions of Agreement.

The Latino Lens™: Narrative Short Film Incubator for Women of Color is made possible with the generous support of Netflix

And the collaboration of ARRI by providing the five selected filmmakers with camera packages, including the ALEXA Mini LF and sets of Signature Prime lenses. 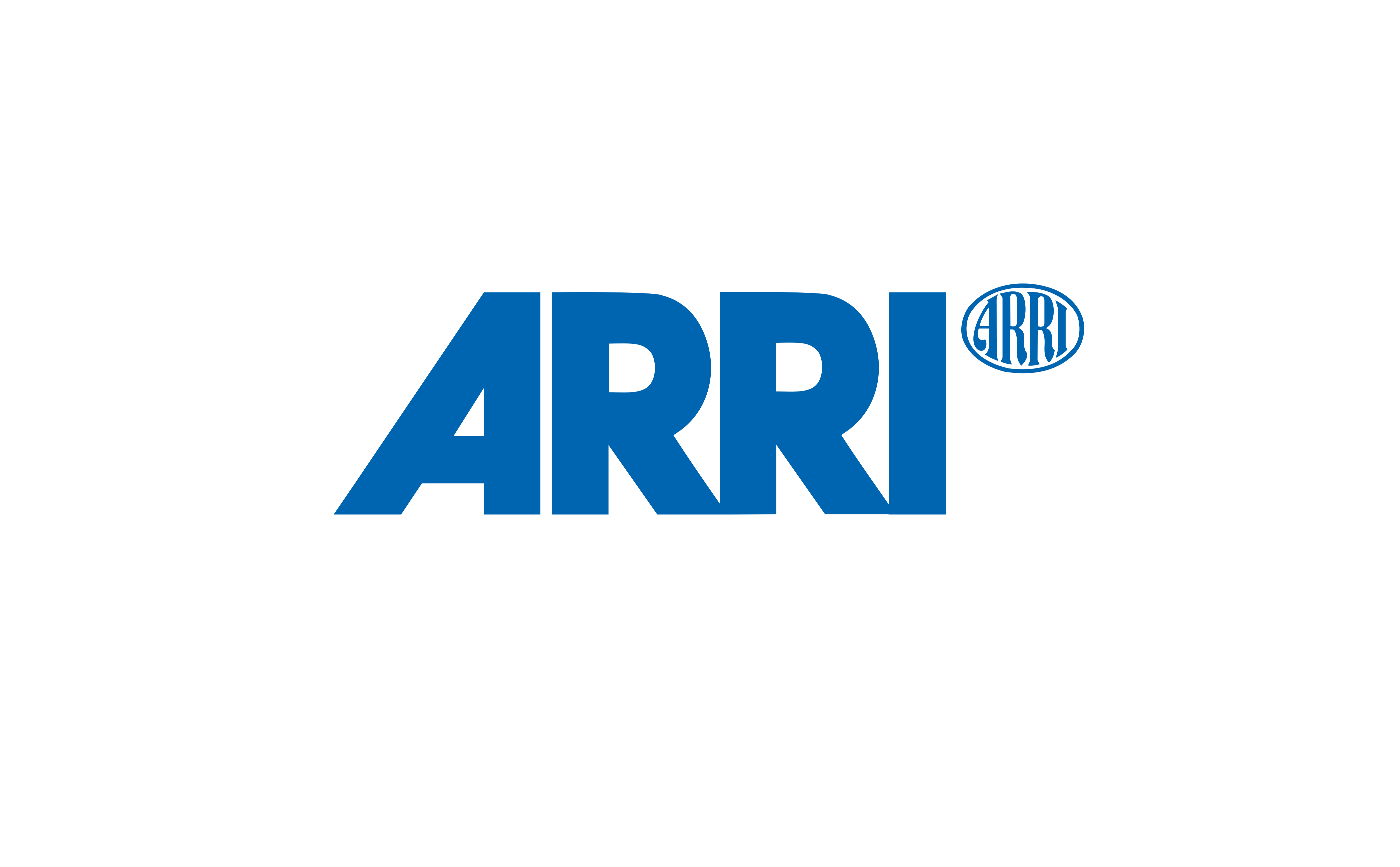