The Latino Lens™: Narrative Short Film Incubator Women of Color, with the support of NETFLIX, commits to seeking up-and-coming women of color filmmakers and will also provide resources and knowledge in necessary areas. The incubator will work in conjunction with partners to empower a diverse woman content creator with resources, intensive mentorship, and empowerment through the successful completion of the intended project.

We're proud to announce the 2021 fellows: 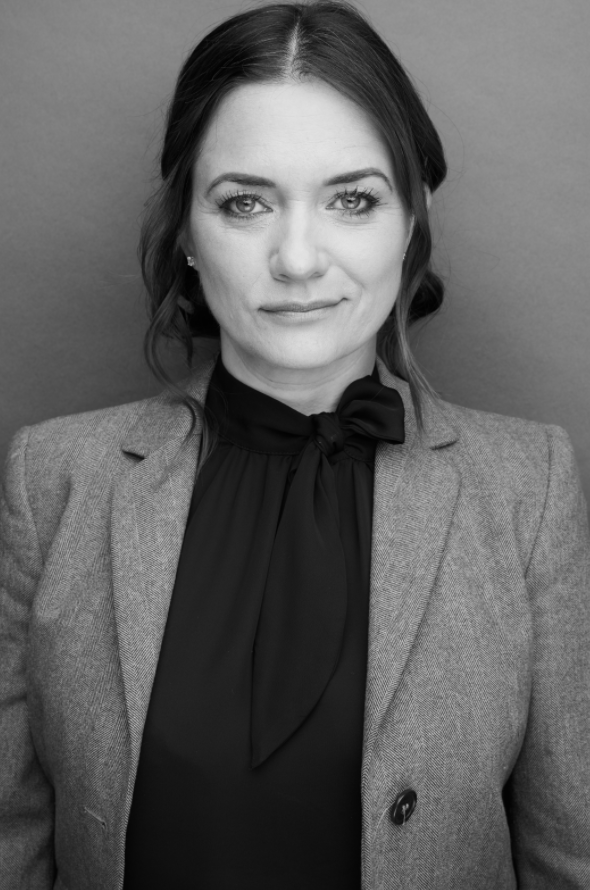 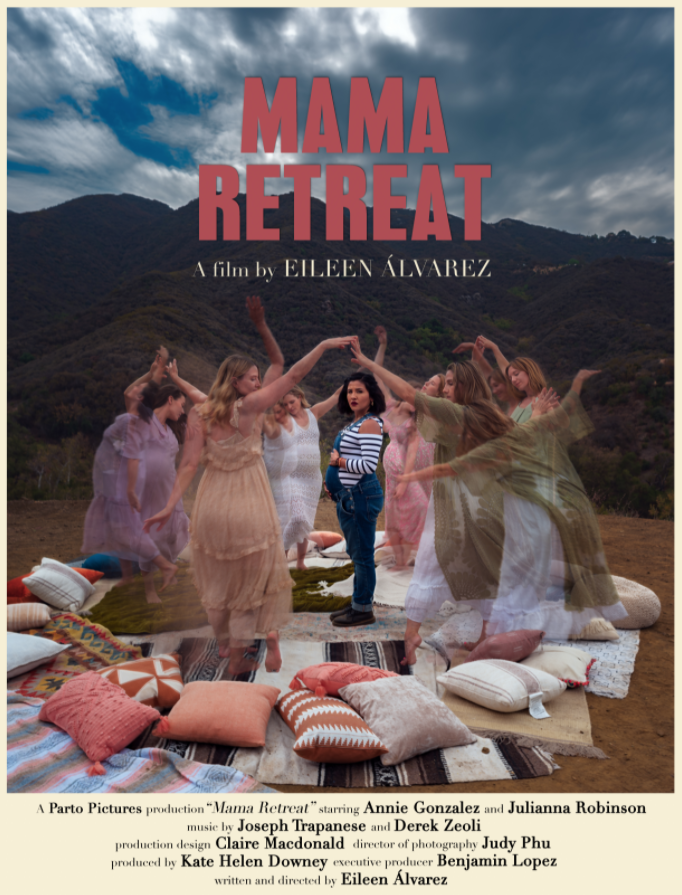 Eileen Álvarez is a Latinx Writer/Actor/Director who grew up in San Francisco, and was raised by political activist parents from Argentina. Eileen received a degree in Philosophy from UCLA, an M.F.A from the Actors Studio, and made her directorial debut with Finding Mabel, an award winning feature about Argentina's 30,000 Disappeared. Her sophomore film Grit, won several festivals awards, and was picked up by Elizabeth Banks' Whohaha. In 2020, Eileen's comedy Pilot Güera took home first place during the Page International Screenwriting Awards, and in the same year she joined the writers' room for the adult animated series Close Enough, for HBOMax. She is managed by Stagecoach entertainment and repped as a writer by the Gersh Agency. 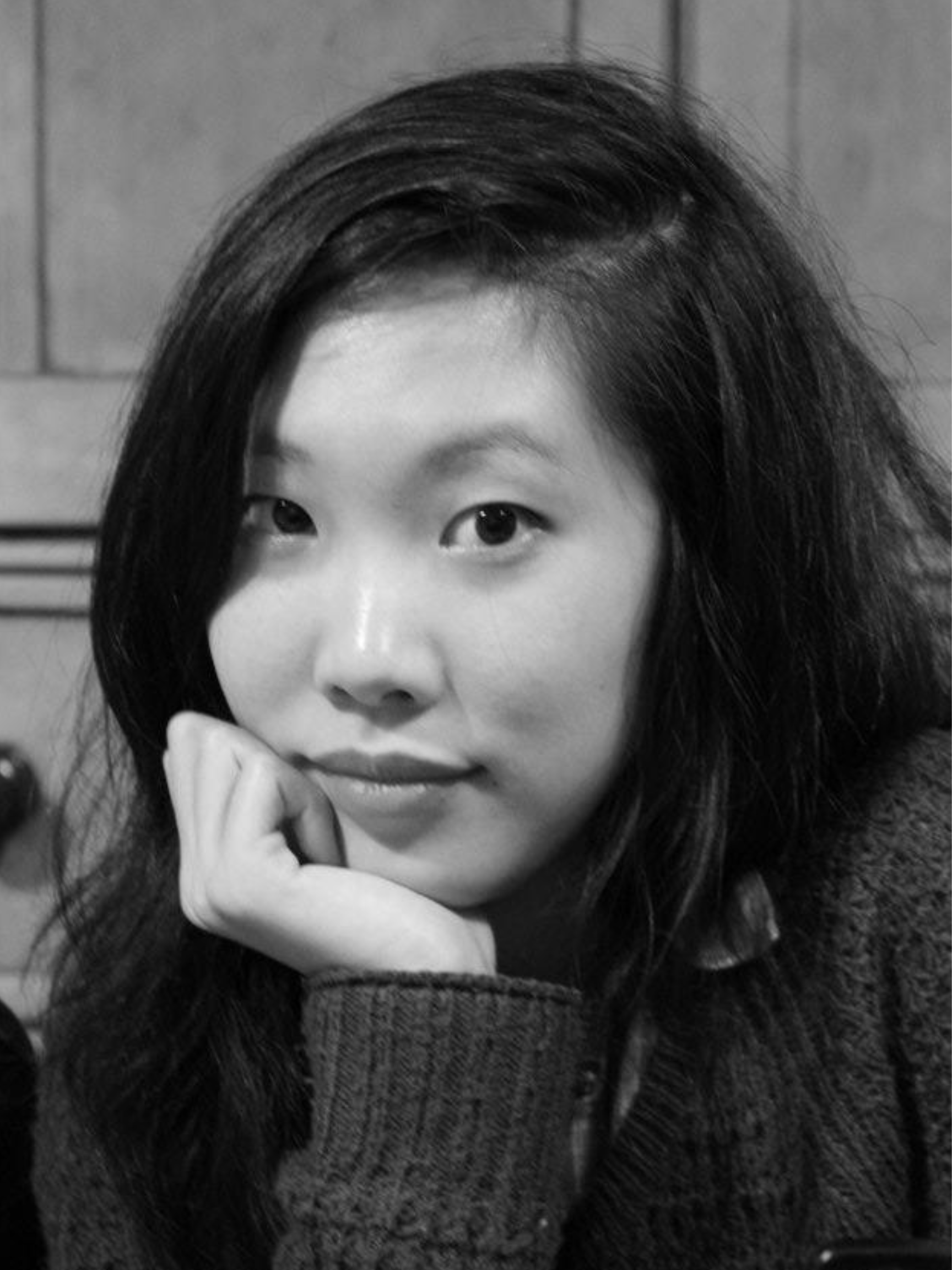 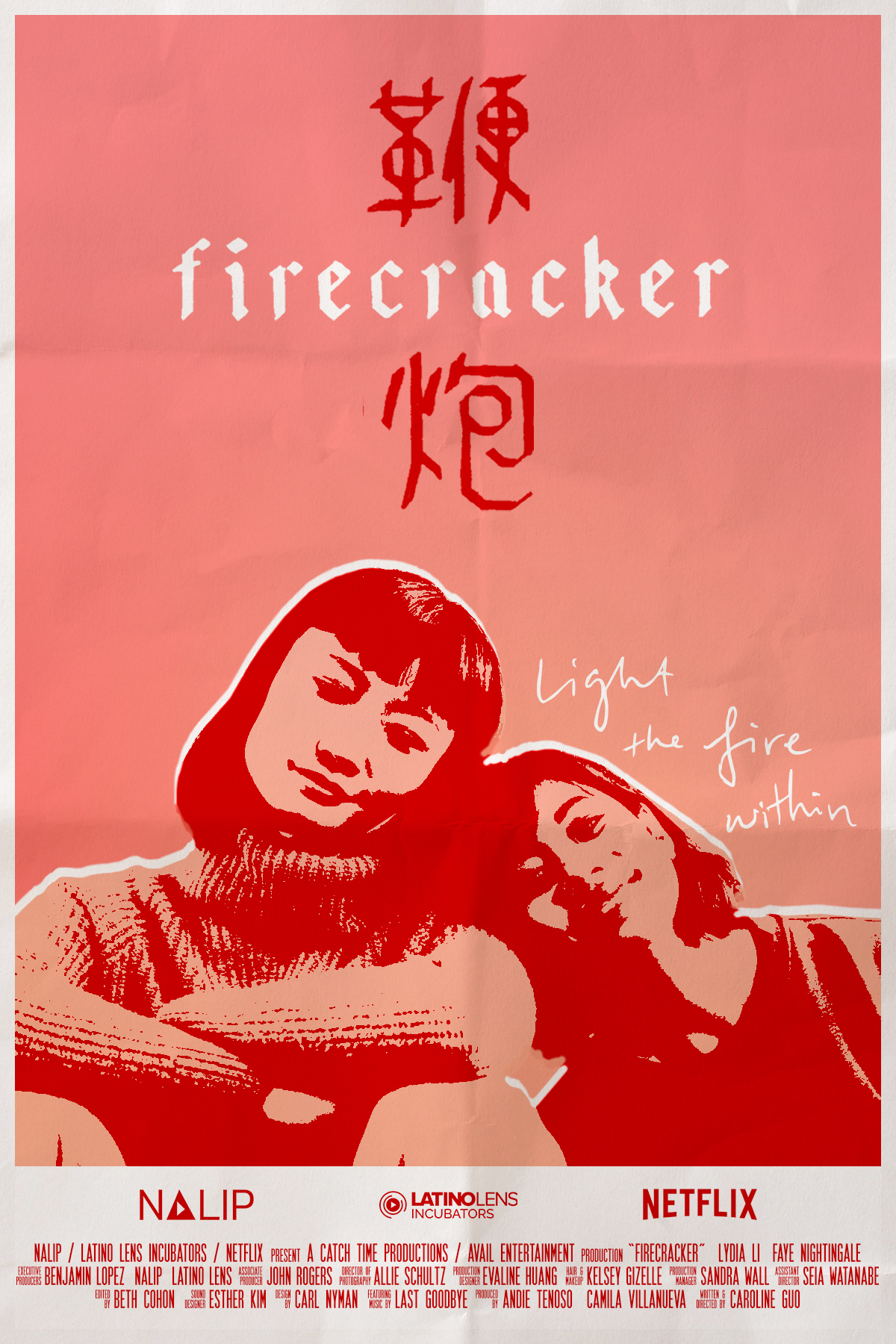 Like any good Chinese-American daughter, Caroline Guo promised her parents she'd be a doctor or lawyer... only to become a diehard film nerd. Finalist for the 2021 NALIP & Netflix Women of Color Short Film Incubator and 2020 Women in Film & The Black List Feature Residency with FIRECRACKER, she wrote, directed and produced the award-winning short film “The Test” in Beijing, China. A graduate of Northwestern University, Caroline has published in academic journals and is featured in Criterion Collection’s new release of Johnnie To’s THROW DOWN. Hailing from Atlanta but having lived in Chicago, Paris, London and Beijing, Caroline is now based in Los Angeles and working at MACRO. As a writer and filmmaker, she’s most interested in telling personal stories, especially of Asian and Asian-American women, to shed light on larger social issues. 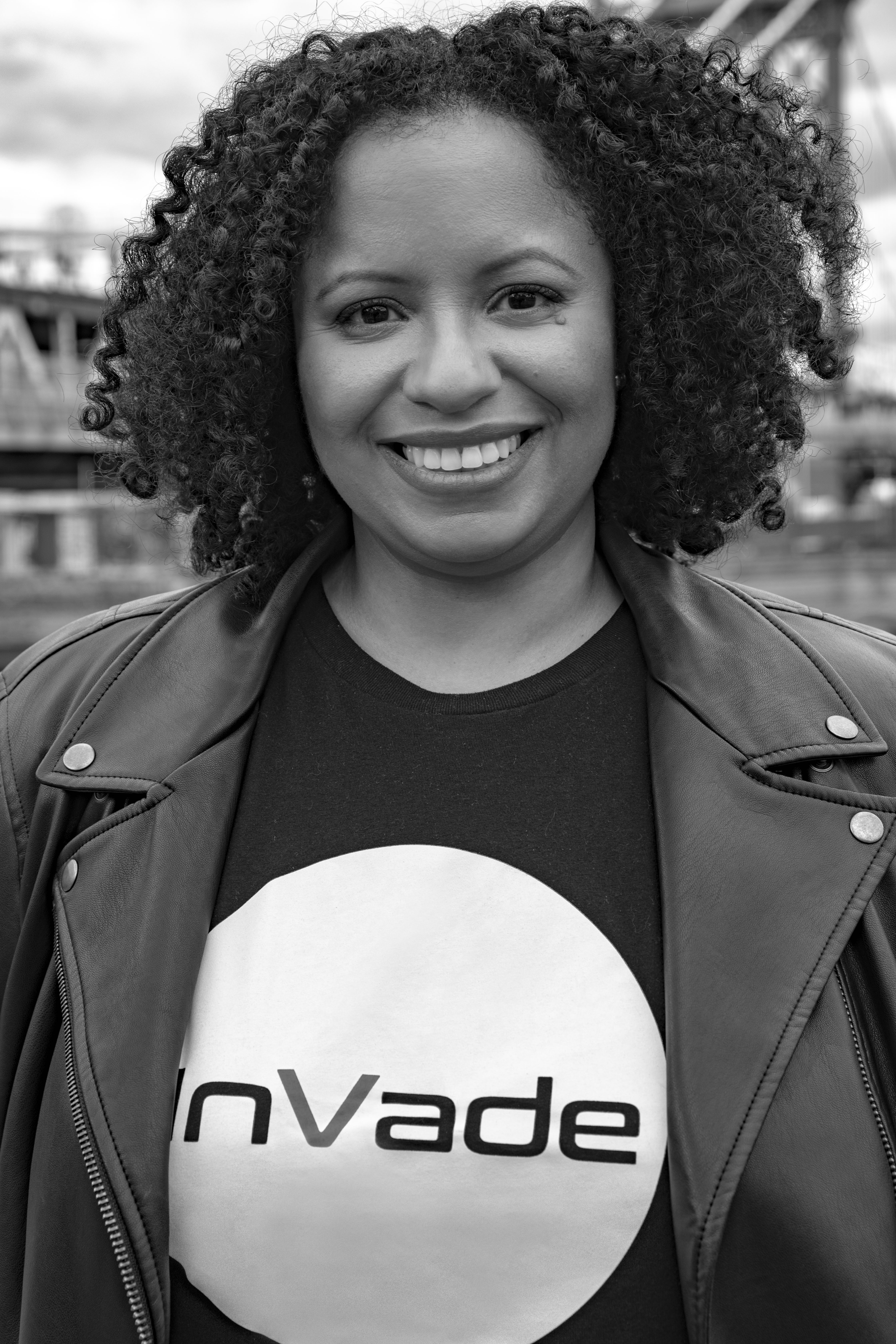 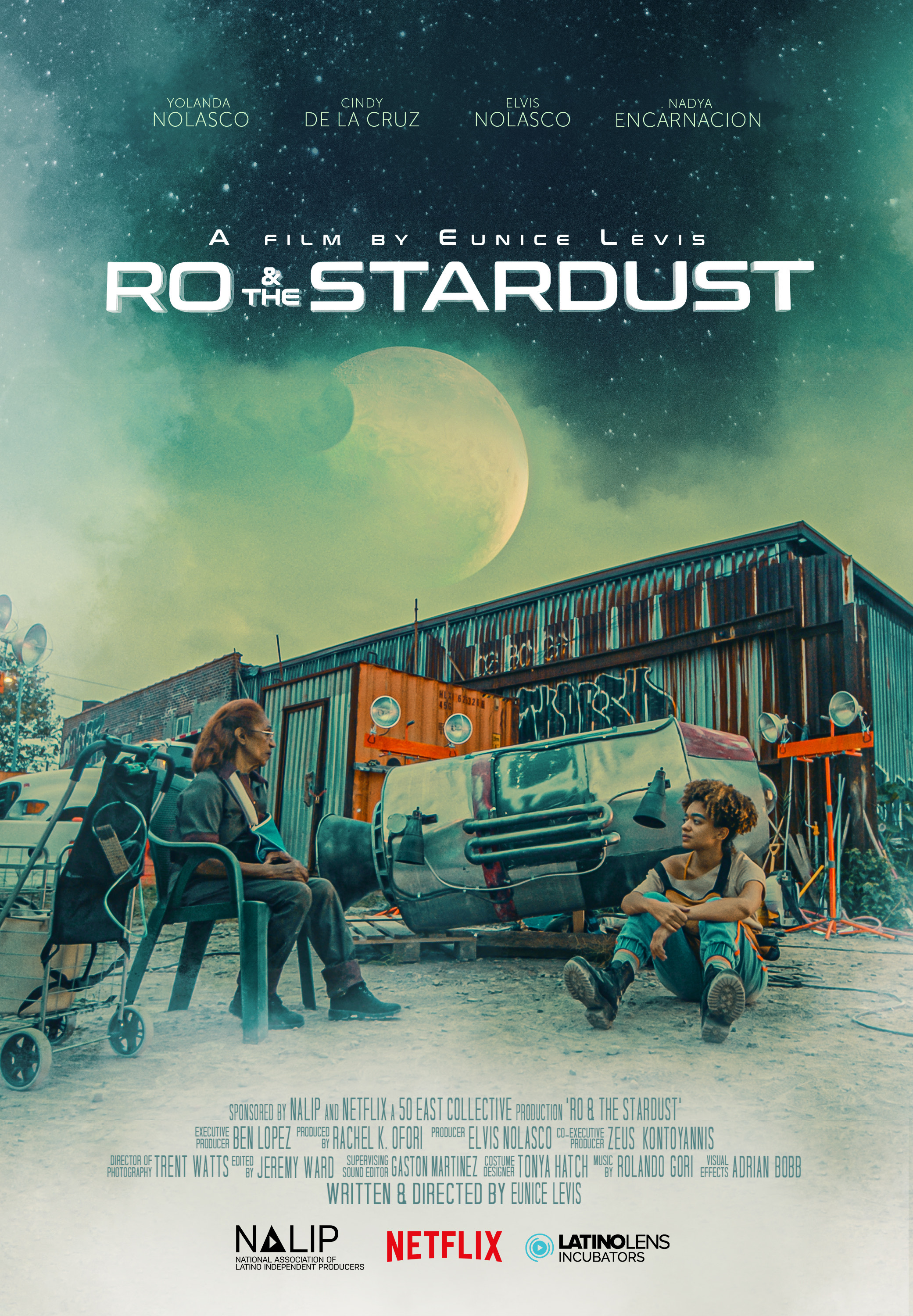 Eunice Levis is a first-generation Dominican-American, born and raised in The Bronx, New York. She is currently developing several projects that combine her love of horror, sci-fi, thriller, and fantasy, many through a diasporic lens. She recently wrote and directed InVade, a sci-fi short film, which made the second round of the 2020 Sundance Episodic Lab with its pilot script. Her urban gothic horror feature script Keep also made the second round consideration for the 2021 Sundance Feature Development program. Eunice's latest work, a folklore horror micro short titled Fell Ends was an extraordinary selection at NYX’s 13 minutes of horror film festival and streamed on Shudder. Her upcoming film, an urban fantasy titled Ro and the Stardust, is part of the 2021 NALIP Latino Lens Women of Color Short Film Incubator, sponsored by Netflix. Eunice is represented by 3 Arts Entertainment. 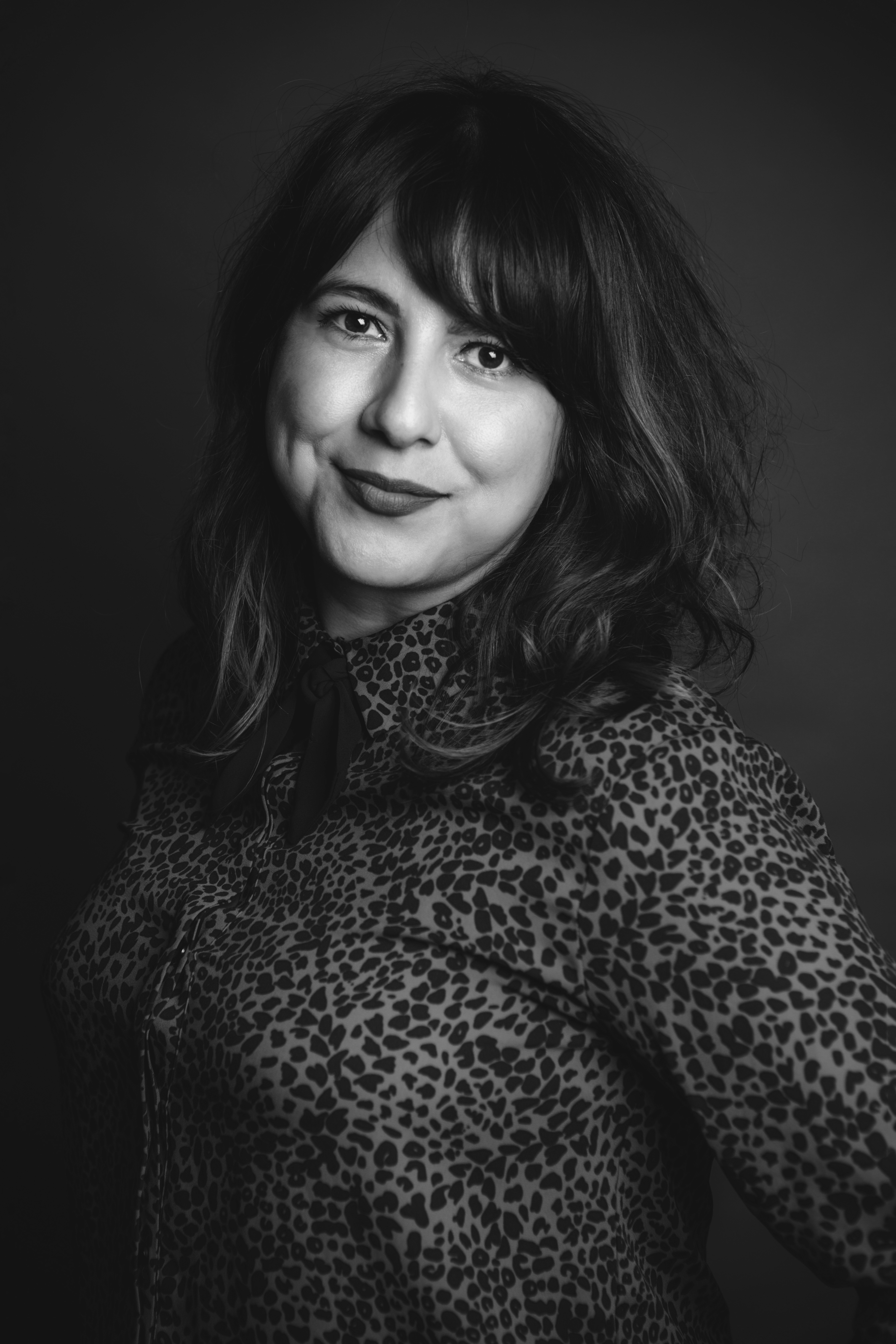 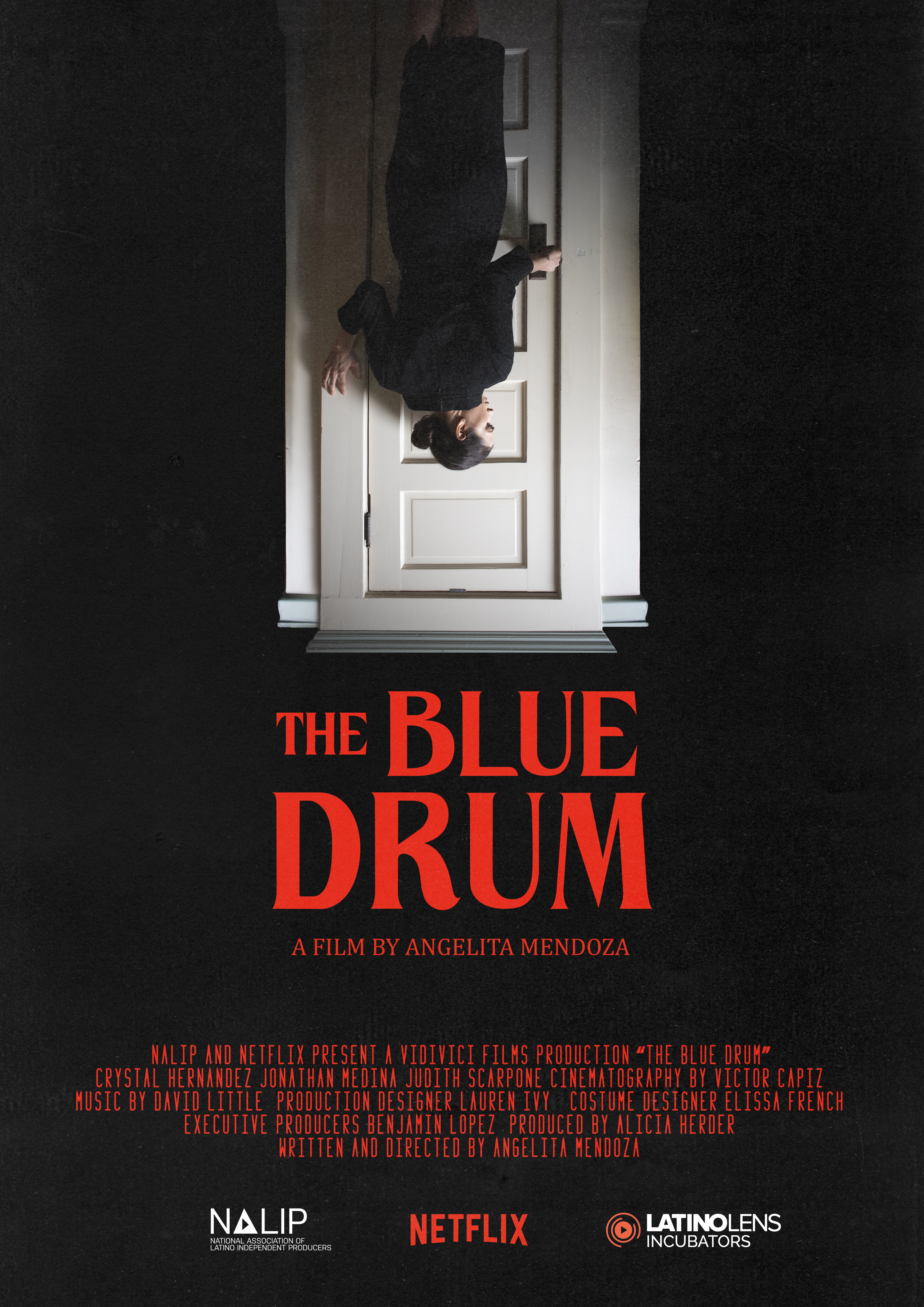 Angelita Mendoza is an award-winning, Mexican-American film director based in New York City but raised in San Diego, CA. Her passion for film started at her father’s video stores when she was a child. Angelita’s films have screened at HollyShorts, New York Film Festival, New York Latino Film Festival, and San Diego Latino Film Festival, among others. She is the recipient of the Grand Prize for the Moët Moment Film Festival 2018, a part of the Tribeca Film Festival. Judges included Laura Dern, Billie Lourd, and Annka Hoffman (the VP of the HFPA). The Blue Drum will be Angelita’s 5th short film as a director.