Writing for the Scream!

Description: Want to create the spine-tingling script that is sure to keep audiences up at night? Learn from the team that brought you some of the the most chilling content as they explain how to bring your gruesome visions to the screen such as Don't Breathe and The Grudge (2020). 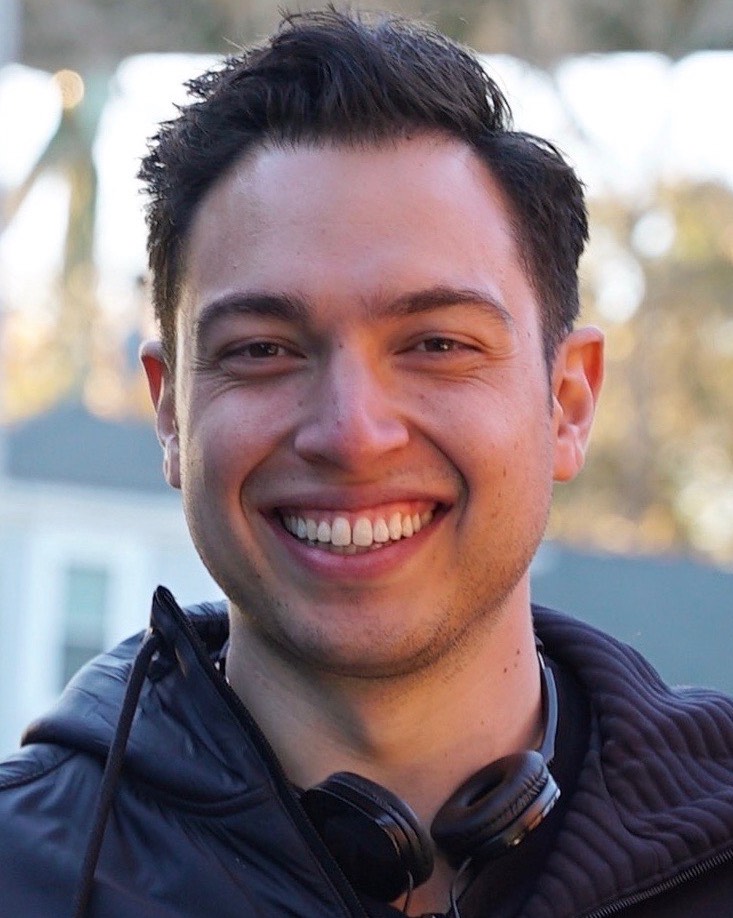 Born and raised in Los Angeles CA, Michael Bitar graduated from the USC School of Cinematic Arts and started at Sony Pictures as an Intern. He rose quickly to Creative Executive at Screen Gems where he worked on feature films RESIDENT EVIL: FINAL CHAPTER, SLENDER MAN, THE POSSESSION OF HANNAH GRACE and upcoming films MONSTER HUNTER and SHRINE. His love of movies comes from his large Latinx family whose first business in the United States was a video store in North Hollywood, CA called Another Video.