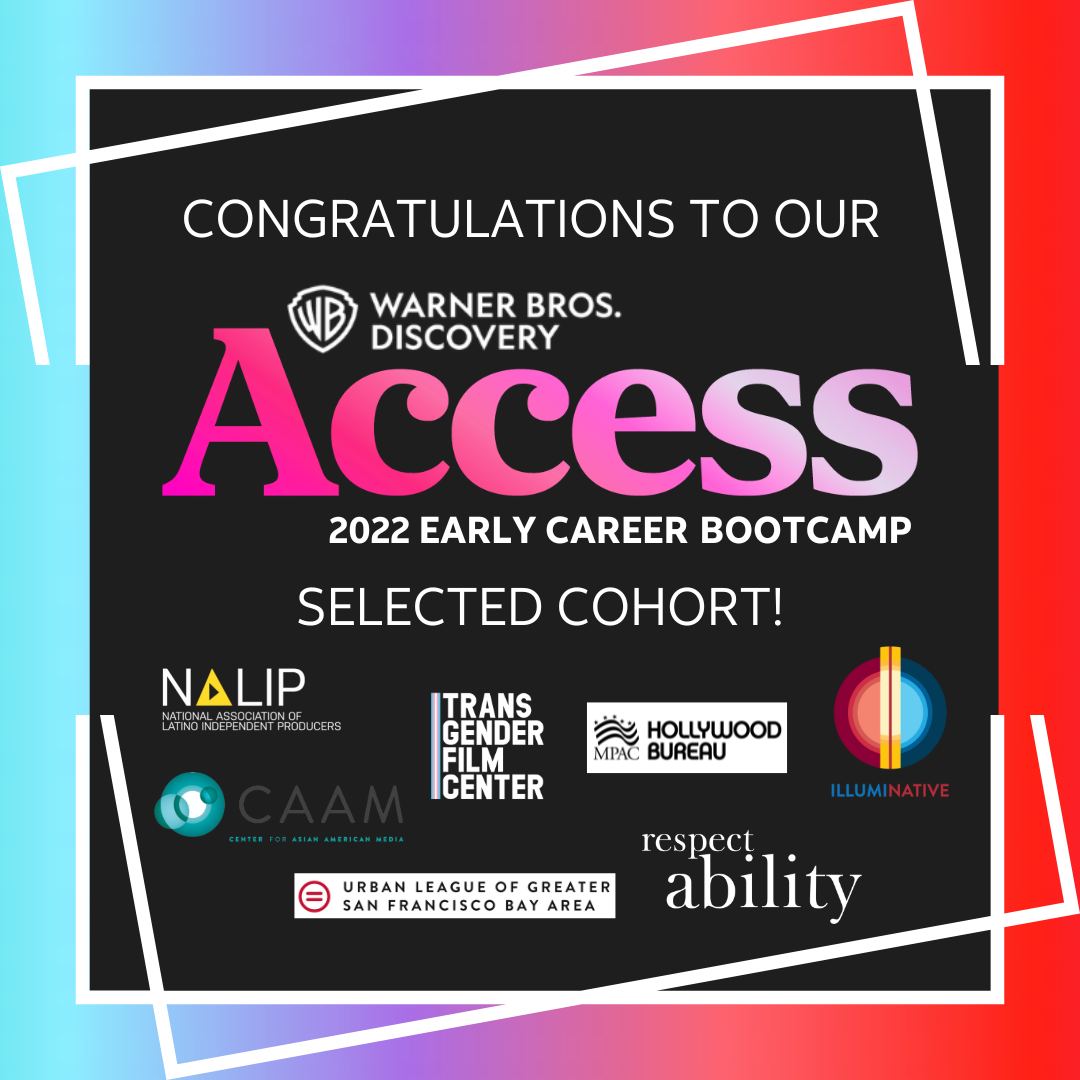 NALIP joined a collective of amazing nonprofits to find talented professionals in the industry for an opportunity to participate in this 6-week long bootcamp to gain a strong understanding of the different facets of the entertainment industry and potential careers.

Sessions with industry experts across different fields will meet the full cohort and share insights on careers in the entertainment industry. The Early Career Bootcamp will take place virtually from August through September 2022.

NALIP is proud to announce this year’s selected participants are: 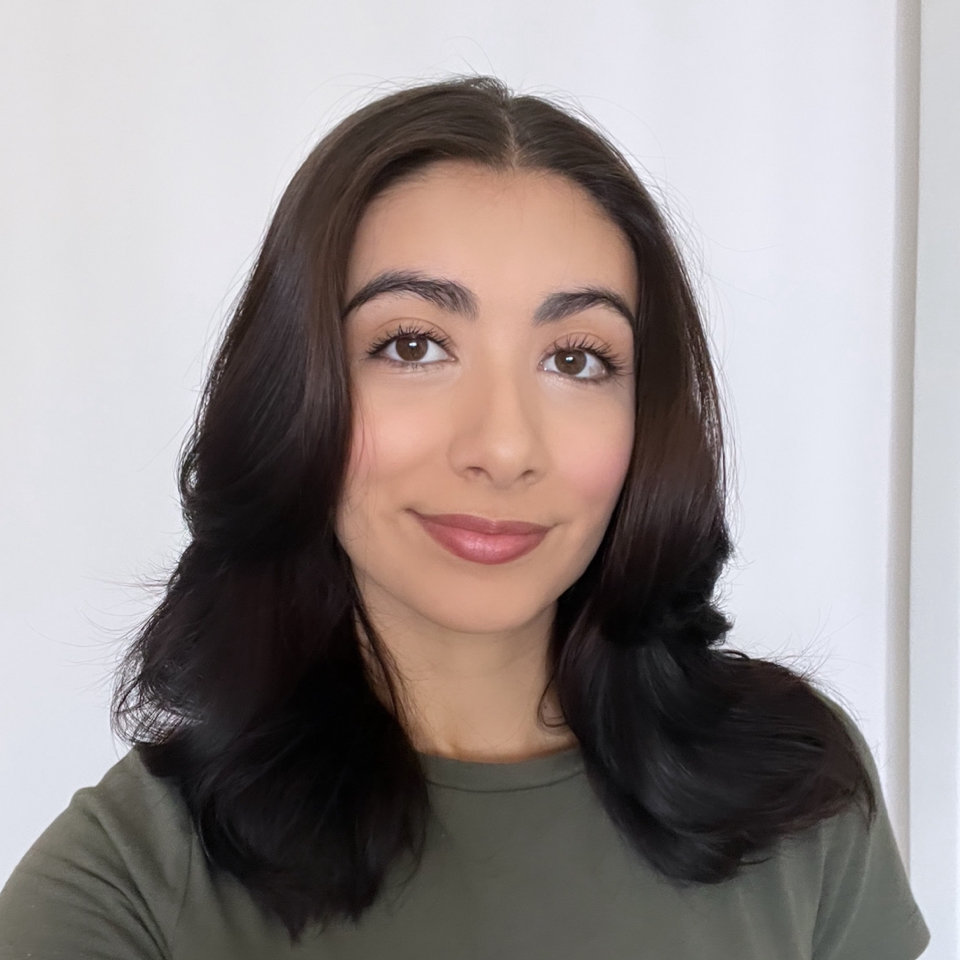 I am a first-generation Chicana college graduate from California State University Los Angeles and proud Chicana. My goal is to become a Director/ Producer. Started as a PA in television and became an associate producer for sports journalism. Currently, I was selected for a mentorship with Disney and their Vice Presidents of post-production. Being a woman of color in has presented its hurdles. I have experienced discrimination, harassment and sexism. There needs to be change, I have proven time and time again that a woman is more than capable of doing a job in a higher role in entertainment industry. 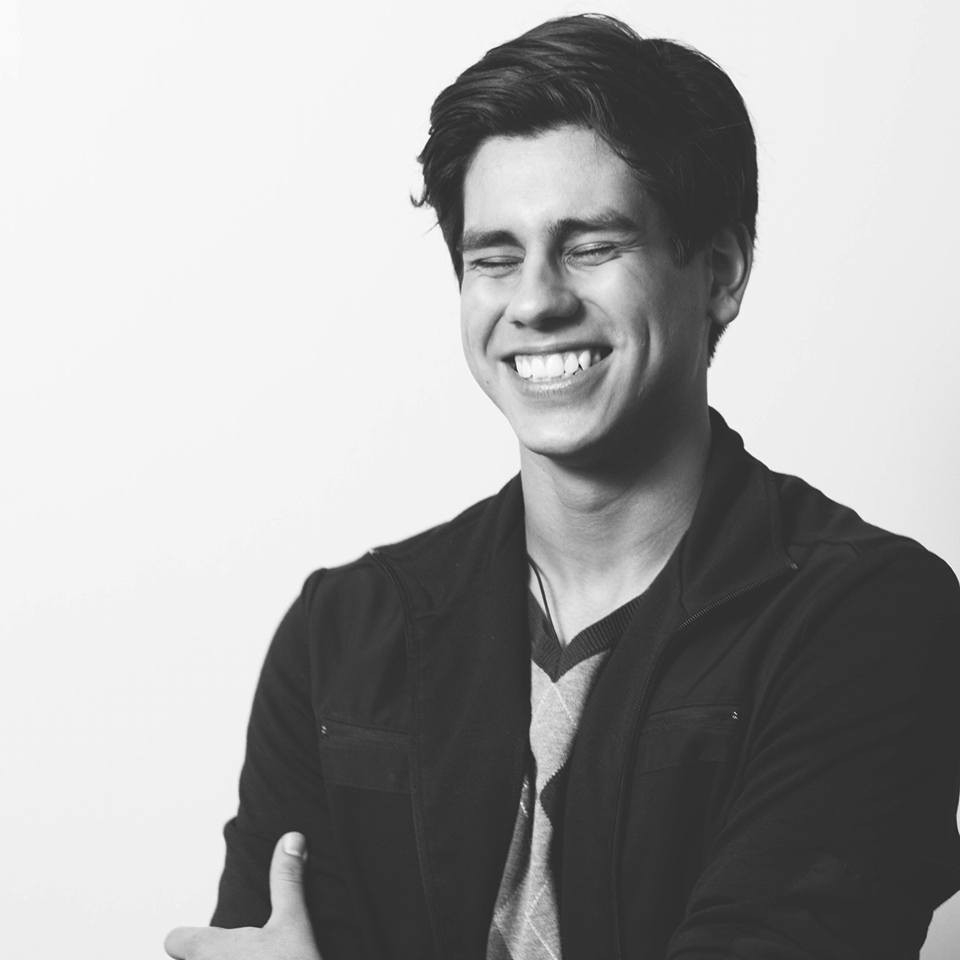 As a Mexican-American television writer, Geoffrey Yebra-Glenn focuses on creating family dramas with Latinx characters who reconcile with their past to find a way forward. To elevate his dramatic storytelling, he utilizes the three ‘S’s’ - a surrealist, supernatural, or satirical twist. Valuing his eclectic worldview, Geoffrey grew up along the Texas-Mexican border and resides in New York City. Geoffrey has honed his craft within Roadmap’s Career Writer program, having won runner-up in their Diversity Initiative. His screenplays have been shortlisted at Sundance and as a finalist in WeScreenplay’s TV Pilot Competition. 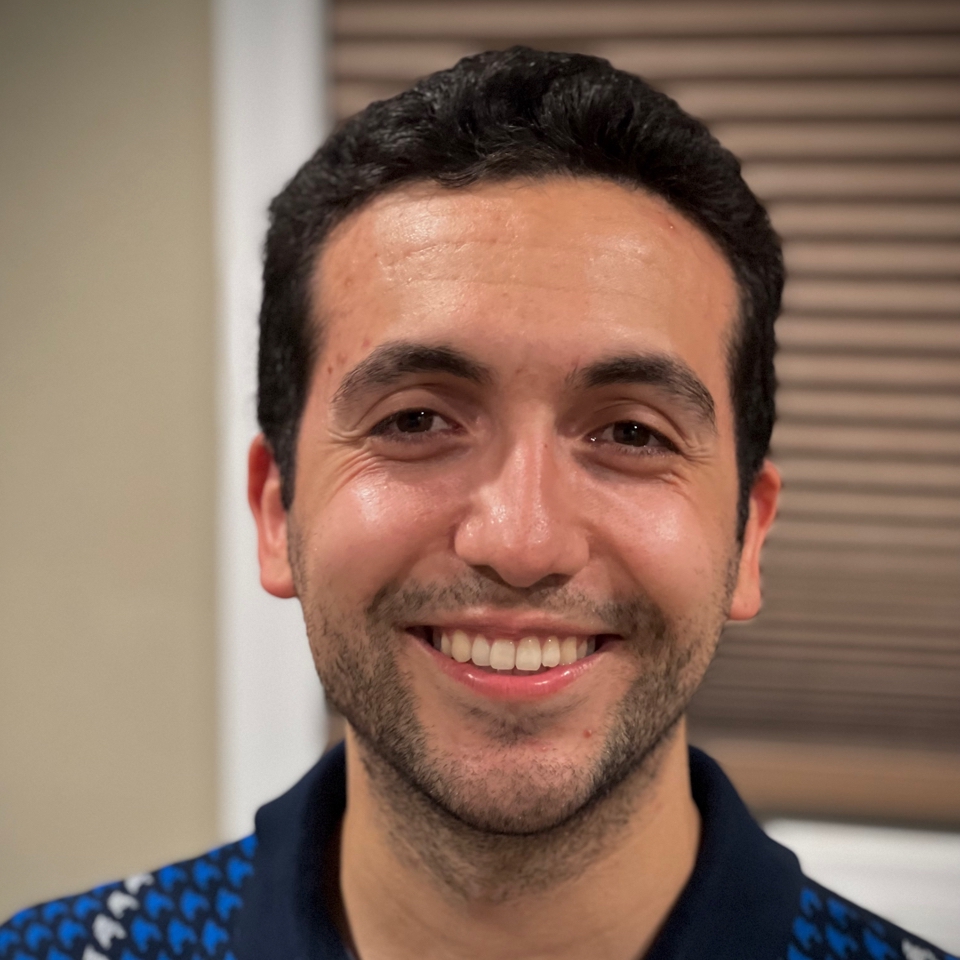 Jose Luis Magaña is currently a Development & Programming Coordinator at Crown Media Family Networks. He has co-developed over six films, including The Christmas House 2: Deck Those Halls. He’s currently co-developing three series for the network. Jose Luis’s mission is to tell inclusive and diverse stories, especially the horror genre, where he believes there is a lack of representation. With Guillermo del Toro and Jordan Peele as influences, Jose Luis wants to tell stories that not only entertain but also begin and/or continue conversations about underrepresented communities, topics or themes that deserve to be told front and center. 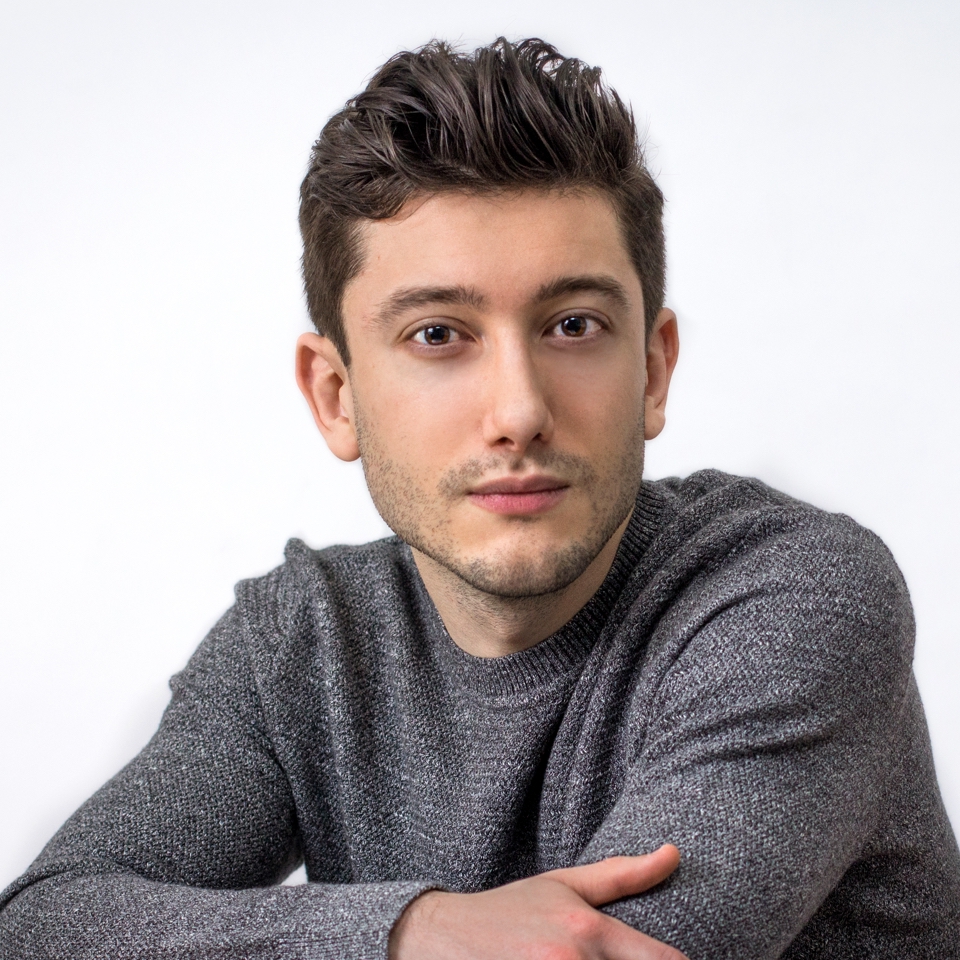 Joshua Toro is an emergent creative producer. His debut short film, “Suspicion,” screened at the Austin Film Festival and was nominated for Best After Dark Short at Indie Memphis. In 2019 he was named one of AFF’s 25 Screenwriters to Watch via Movie Maker. A creative multi-hyphenate, he has worked for Tony-nominated dramatists, mega-influencers, and Emmy-nominated producers. He belongs to the National Association of Latino Independent Producers. He received a BA from Yale University, where he won the Howard R. Lamar Prize in Film and the CCAM Interdisciplinary Arts Award. He’s currently an MFA candidate at USC’s Peter Stark Producing Program. 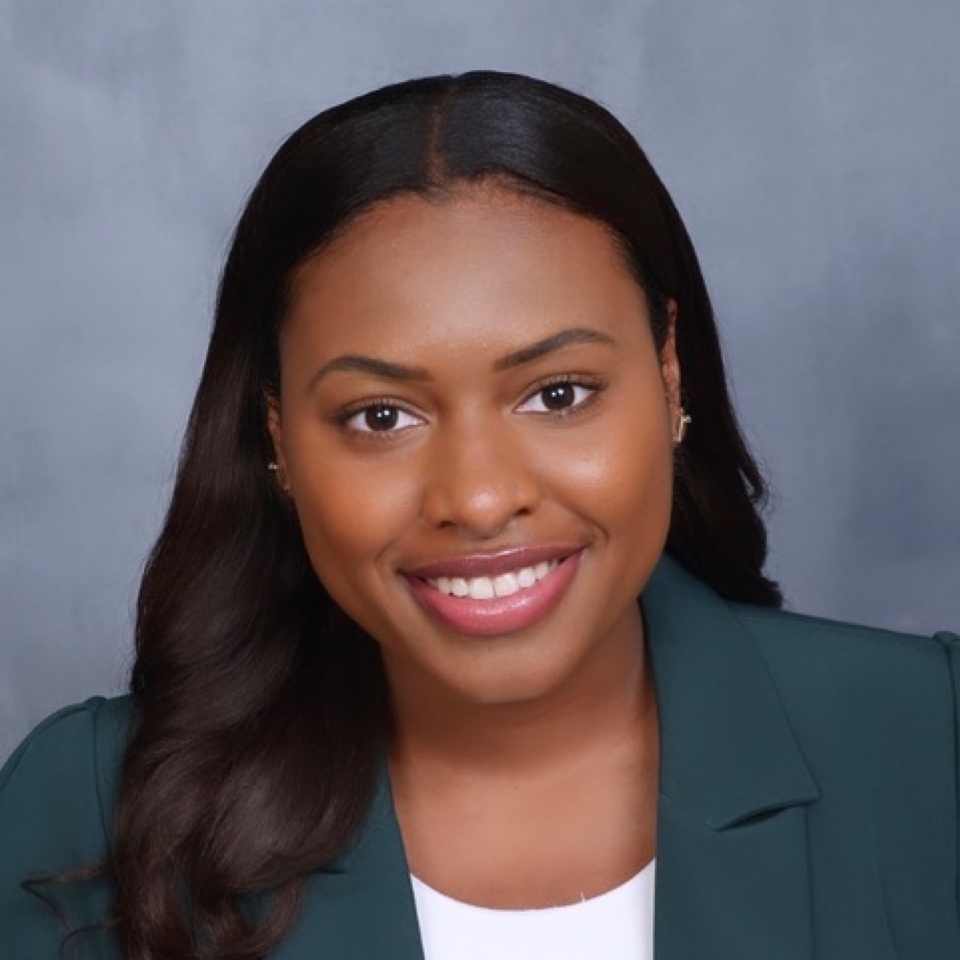 Afro-Latina creative, Laila, hails from Long Island, NY, is currently pursuing an MFA in Television Writing at Stony Brook University. Serving as the Current Programming Intern at The CW Network, she covered scripted series across multiple genres. She was the founder/president of the first Women in Animation club at a SUNY campus to establish professional development opportunities for underrepresented groups. Her previous accomplishments include the SUNY Chancellor’s Award for Excellence, SUNY ACT Scholarship for Student Excellence and Initiative, Kennedy Center Playwriting Intensive participant, The Television Academy Foundation Internship Program finalist, and YoungArts competition winner for an original screenplay. 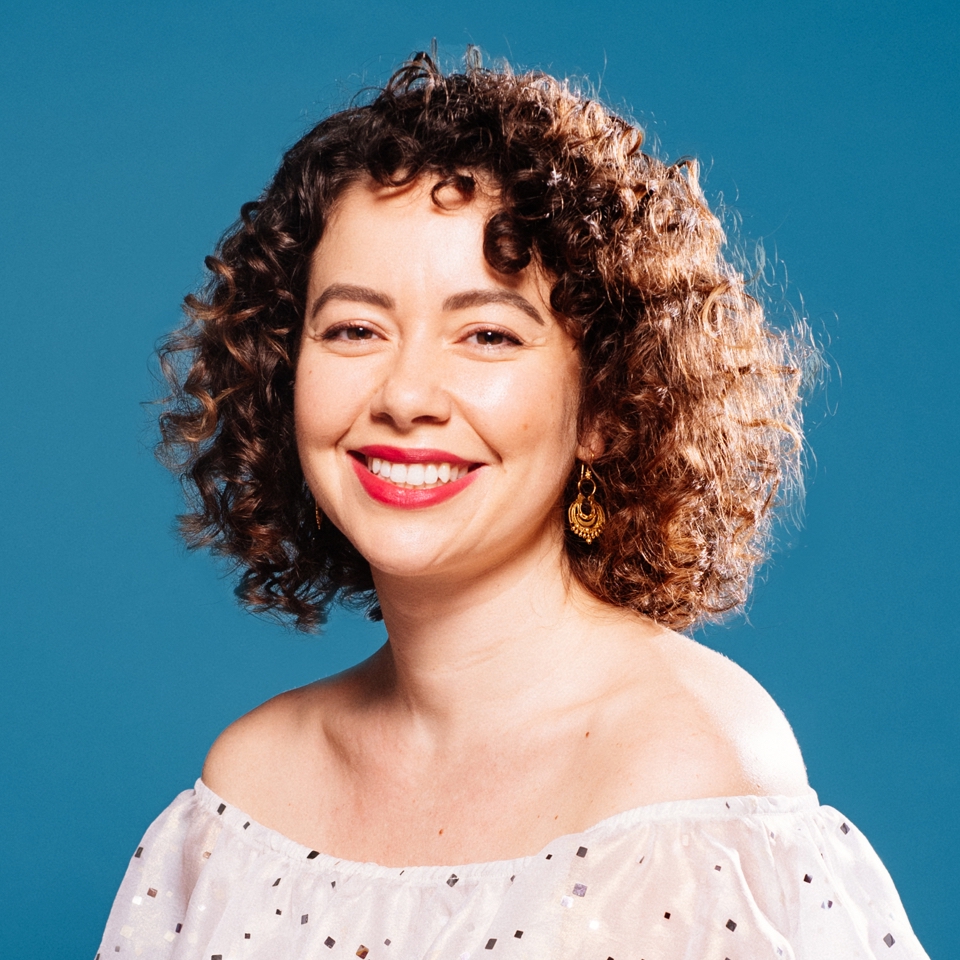 Born in the Amazonian state of Acre, Brazil, I immigrated to New Haven, CT, when I was a child. In Brazil, my parents were activists and artists who collaborated on photography and film projects and have inspired my creative pursuits.

I have worked in digital media education and branded digital content production. In 2019, I managed the development and production of State of Pride, a YouTube Originals documentary, and won the GLAAD Media Award for Outstanding Documentary.

After graduating from UCLA’s TFT Producers Program, my goal is to produce stories made by and for BIPOC communities around the world. 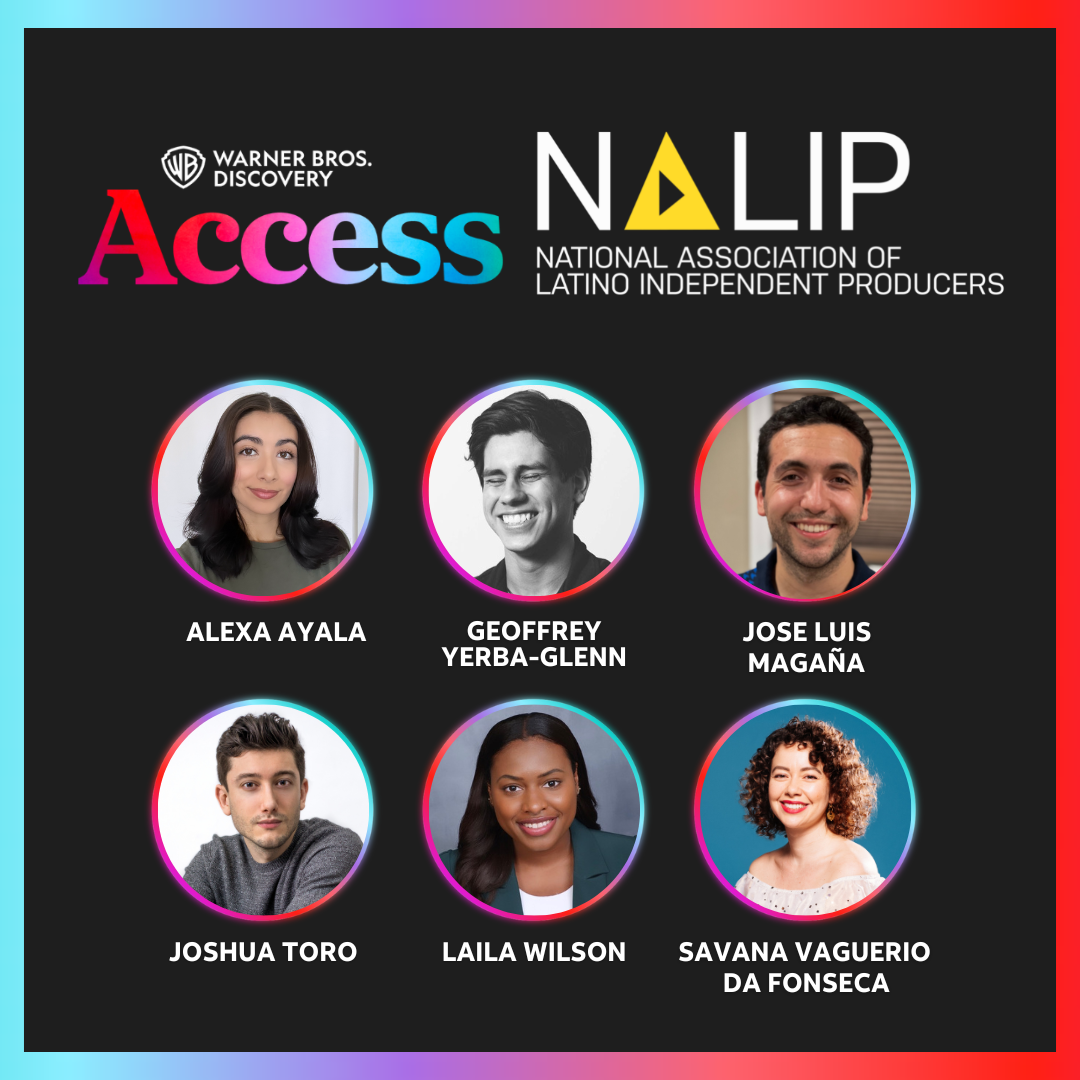