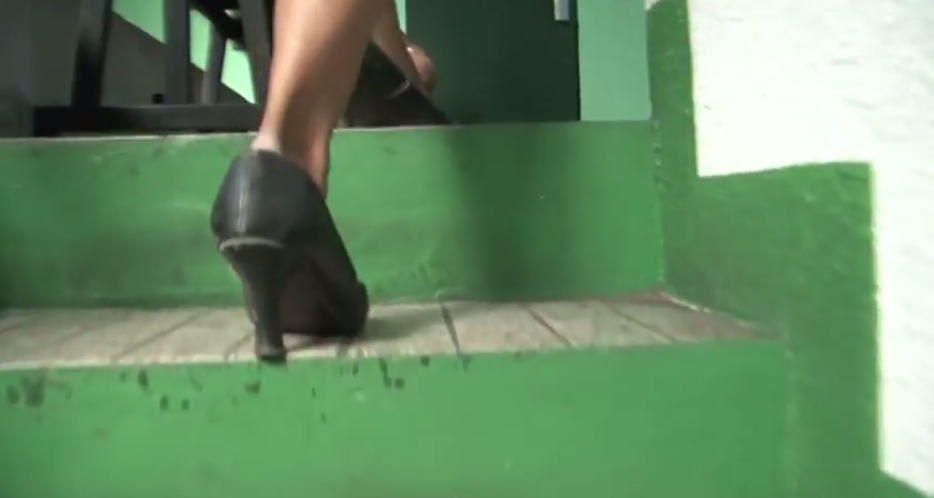 Justice For My Sister

This is a David versus Goliath story: a film about the unstoppable determination of one woman to see that her sister’s murder does not go unpunished. Adela, 27, left home for work one day and never returned. Her ex-boyfriend beat her until she was unrecognizable and left her at the side of the road. Determined to see that Adela's killer is held accountable, her sister Rebeca, 34, takes on Guatemala's notoriously corrupt legal system. Completely transformed by her three-year fight, Rebeca emerges as a leader in her rural community with a message for others: justice is possible.

The film's violence prevention campaign has resulted in the formation of a youth-led outreach team with chapters in Guatemala and Los Angeles, a text-messaging service in Guatemala, and over 150 screenings throughout Guatemala (including at the National Palace). The film has also been screened at events co-hosted by the Central American Consulates of Los Angeles, LAPD, East Los Angeles Women's Center, Interface Children and Family Services, USC, among others. www.justiceformysister.com