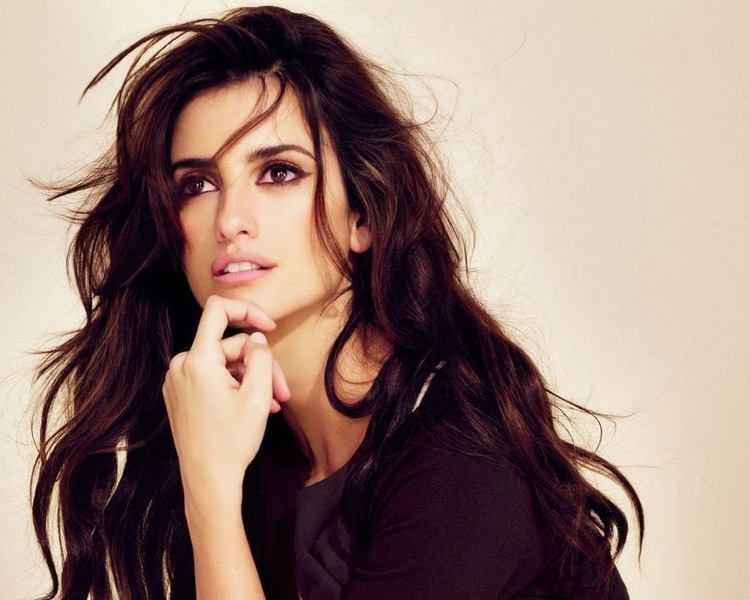 The success of Dumb and Dumber To has helped add more steam to theZoolander sequel. According to Deadline, Penelope Cruz will join the cast with Ben Stiller set to return as Derek Zoolander and Owen Wilson coming back as Hansel. Will Ferrell is also rumored to be returning as Mugatu. We don't know much else other than Justin Theroux penned the script and that Paramount Pictures will distribute.

It's been about 13 years since the first Zoolander amused audiences. I hope we get more zany comedies to off set all the superhero movies coming out, especially DC's "no jokes" comic book movies.

Check this out on GeekTyrant.com