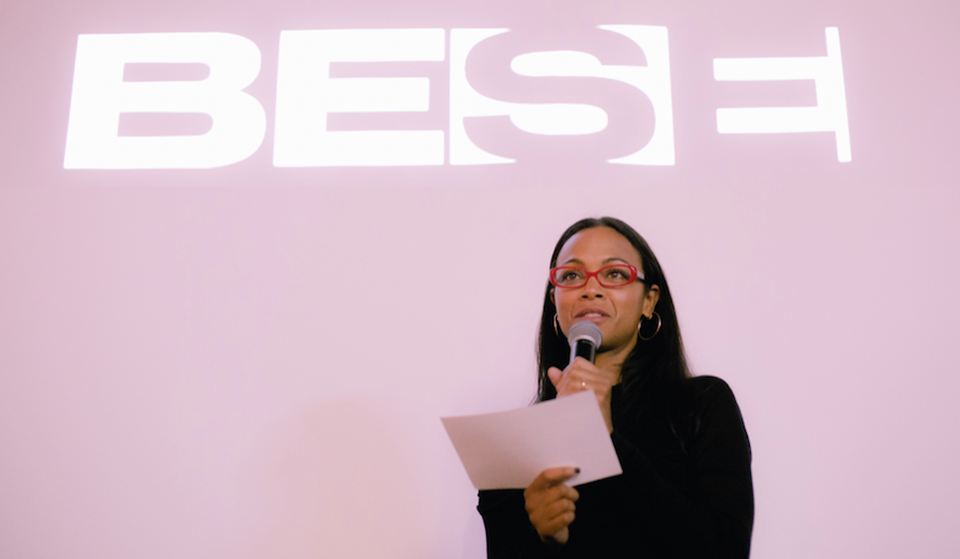 Despite being the fastest-growing ethnic population, currently estimated at 58 million, Latinos remain underrepresented in the media. That lack of representation has been highlighted in the entertainment industry, where Latino film and television actors in major roles are rare, as are Latino show runners, producers, writers and directors - and where negative stereotypes of Latinos persist. It’s not any better in the English-language news industry. Studies show only 1% of the thousands of stories reported each year are about Latinos and most of that coverage is negative, focusing on crime and immigration.

While some strides have been made in the entertainment and news industries in recent years, a lot more needs to be done to change the cultural narrative.

“Mainstream media misrepresents and omits positive role models or figures that are actively bringing change and reshaping their communities. They do a good job of being sensational in a way that sells, but not in a way that informs and unites our community,” says actress, activist and entrepreneur Zoe Saldana. “I wanted to find a way to encourage mainstream media to evolve so it can better represent what the American public really looks like today versus 80 years ago.”

That’s exactly what Saldana is attempting to do with her recently launched digital news platform BESE, of which she is CEO and Editor-in-Chief. The Star Trek, Avatarand Guardians of the Galaxy actress, who got her star on the Hollywood Walk of Fame in May of this year, believes in the power of role models, which is why she wants BESE to shine a light on untold and positive stories of Latinos geared to Millennial and Gen Z audiences.