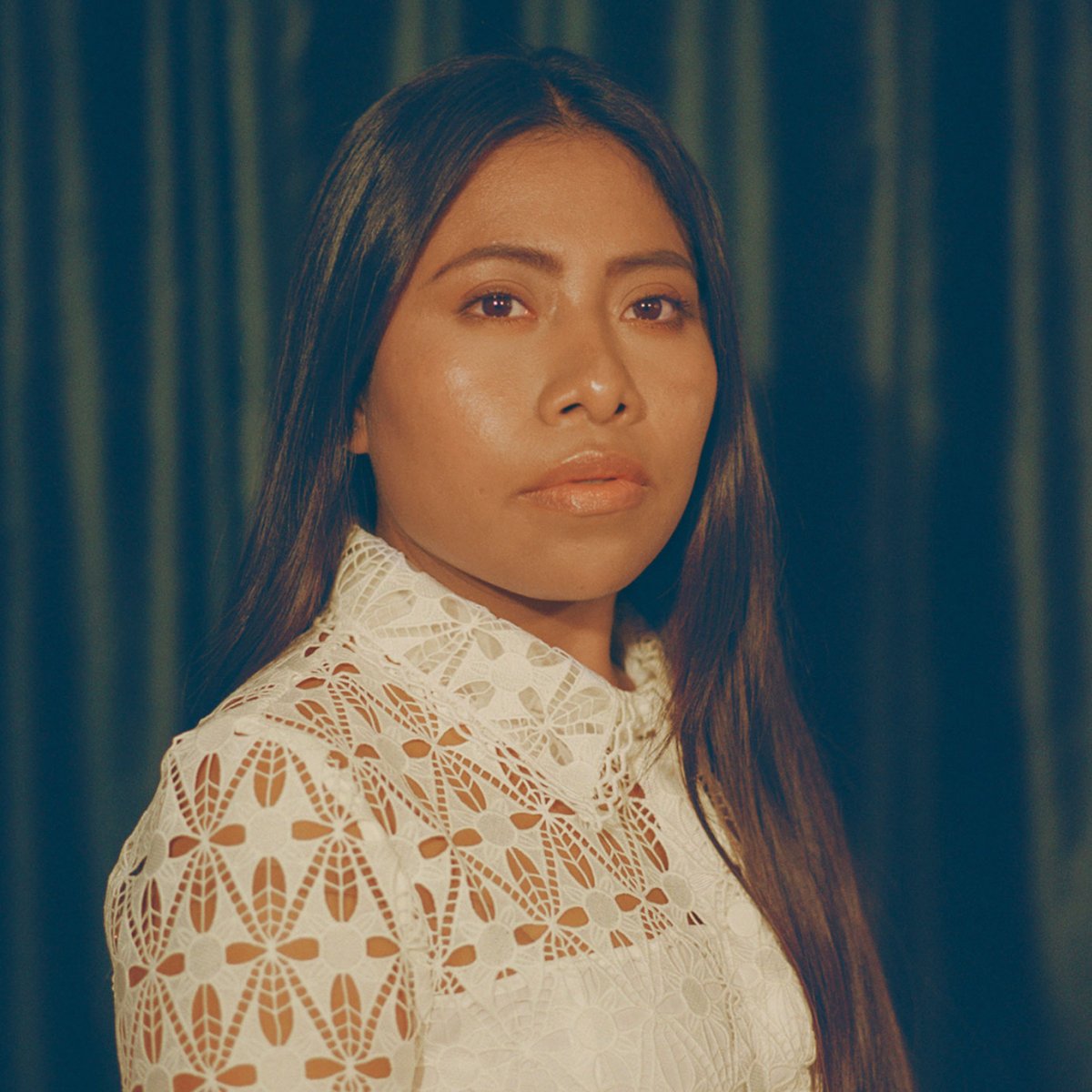 At just 25 years old, Yalitza Aparicio defies paradigms, and is one of the newest additions to the TIME 100 List.

Having had no prior acting experience prior to the film Roma, she earned an Academy Award nomination for Best Actress in a Leading Role.

She pushed her limits on the set: although being terrified of the ocean, she rushed straight into its roaring, precarious waves for the most impactful scene of the film. She learned the language of Mixteco and spoke it fluently and full of raw, authentic emotion for most of her dialogue.

Read more about it: time.com