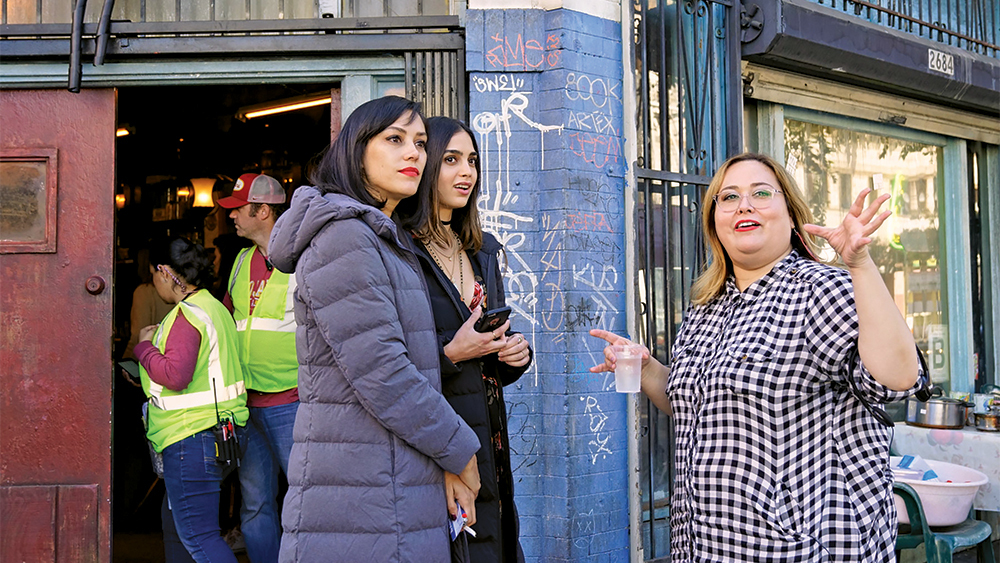 At the heart of one of the entertainment industry’s most tumultuous years on record lies an urgent question: Is Hollywood serious about achieving gender parity beyond optics?

The cultural reckoning on sexual abuse in Hollywood workplaces has forced the industry to come to terms with its woeful lack of progress on women rising to leadership positions. It has also demanded that decision-makers expressly acknowledge the importance of supporting storytelling from diverse perspectives in an increasingly multicultural marketplace that crosses borders. Both of these converging forces mark a sea change for a business that remains overwhelmingly dominated by white men.

The force by which power brokers have been challenged to confront the crying need for change has been unnerving at times. And it is inextricable from the outrage and frustration that so many in the industry feel about President Trump and his political agenda. There’s a fury in this extraordinary, post-Harvey Weinstein moment that is both highly combustible and highly productive for channeling rage into action.