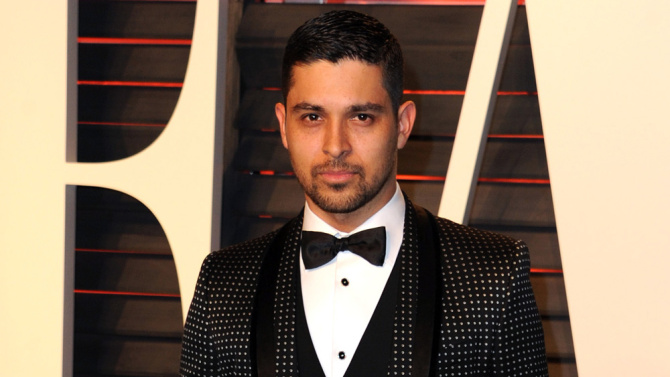 Wilmer Valderrama is joining the cast of “Grey’s Anatomy.”

The “That ’70s Show” alum will appear in a multi-episode arc, with his first episode set for early April in the current 12th season. Valderrama will play Kyle Diaz. Other than the character’s name, no other details on his role or storyline are available.

Valderrama currently stars in El Rey Network’s “From Dusk Till Dawn,” which has been renewed for a third season. He also starred in Fox’s “Minority Report” series this television season, but the show was effectively canceled, being cut after 10 episodes. Since “That ’70s Show,” on which he played Fez for all eight seasons, he has had a slew of guest arcs on other TV series including “Raising Hope,” “Suburgatory” and “Royal Pains.” Valderrama has been cast as series regular in CBS’s military drama pilot “Four Stars.”

This season, “Grey’s Anatomy” has featured a couple of new players including Martin Henderson and Samantha Sloyan, while Giocomo Gianniotti was upped to a series regular. The long-running medical drama was recently renewed for a 13th season.

Valderrama is repped by UTA and Silver Lining Entertainment.

Check this out on variety.com.