In this guest post, filmmaker Nick Toti writes about the changing ecosystem for indie film - and how non-profits could be the answer. 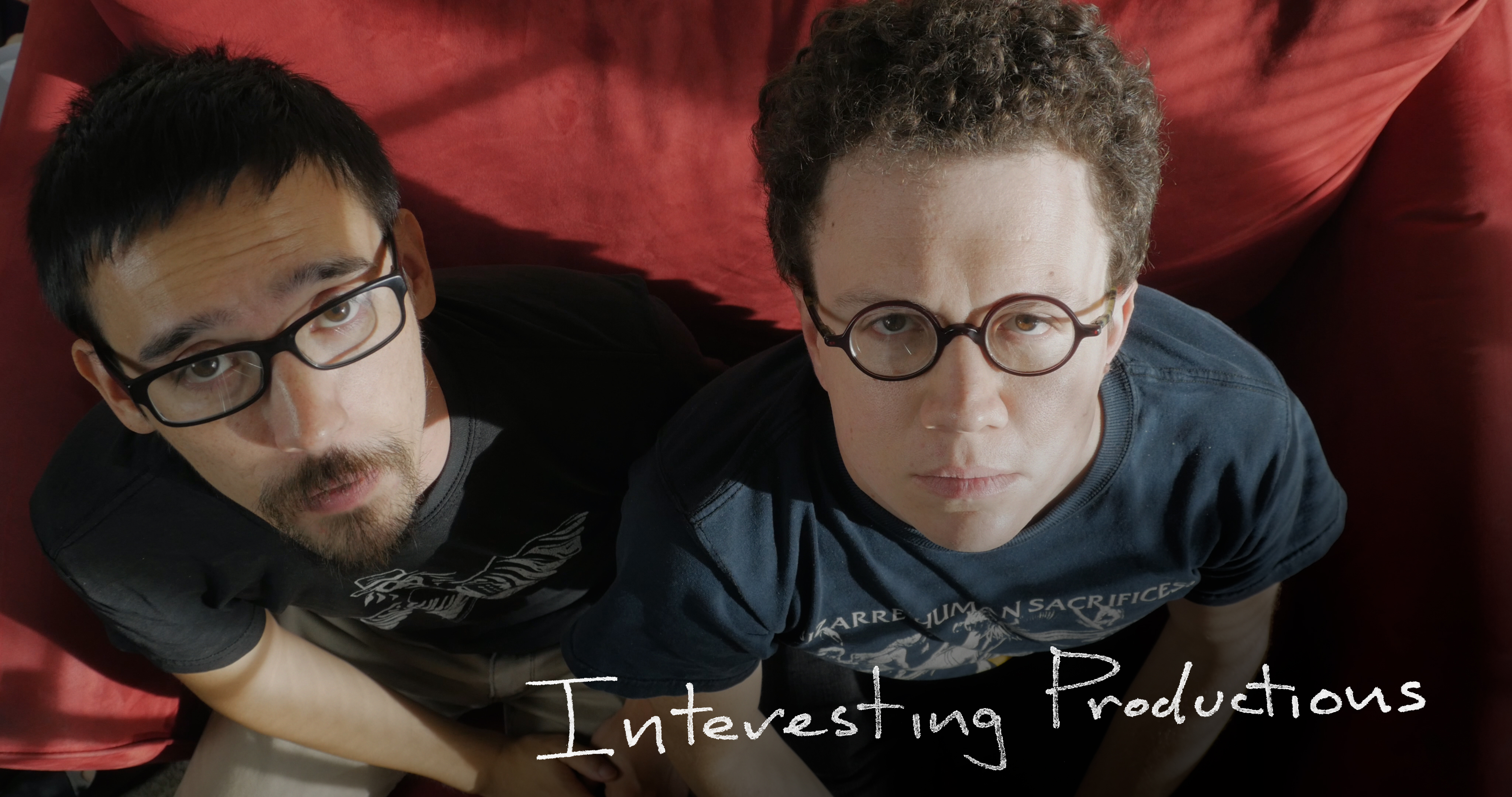 In the past two years I've read a lot of articles and heard a lot of people talk about the future of cinema. Ted Hope preaches on the necessity of a sustainable film ecosystem. Tim League experiments with new modes of distribution. Powerful algorithms help craft content for specific audiences like never before, piracy is both an aid and a threat, and equity crowdfunding looms like an inscrutable (and hopefully benign) god over the whole conversation.

Despite these familiar talking points, my filmmaking partner Matt Latham and I felt that there was something missing. All the voices we heard were from people who had already established themselves within the industry. Many of these talks—especially those jeremiads warning against the evils of piracy—seem like frantic attempts to patch the leaks in an already sinking ship. Movies are being made at a rate like never before. Increasingly affordable high-quality equipment, crowdfunding and unilateral access to online distribution have been the game changers. While the industry struggles to adapt, those of us who are truly independent (i.e. the gals and guys no one cares about, who have no money, who keep making movies out of an obsessive sense of personal necessity) are free to take full advantage of these new resources.

For the first time in the history of this still young medium, we have the potential to reach wide audiences with the most personal, idiosyncratic, boundary-pushing, formally audacious, exploratory, gonzo, batshit, soul-destroying cinema that has ever been made—exactly the kind of cinema that makes no financial sense. The reason why Hollywood has been the dominant model for cinematic production in America is because it's a model that successfully brings profits to its investors. Movies become products for mass consumption and people reliably buy products that comfort and coddle them. Challenging works just don't fit the model. We've all known and complained about this for years without effectively working toward anything different.

The nonprofit model has been utilized by theater companies for years as a viable means to keep the medium alive through the direct support of those who value it. Independent cinema is naturally moving in a direction that makes sense within the nonprofit model. Projects are already being funded through donations and small, personal, obsessively odd movies rarely turn a profit. However, new communities of enthusiastic viewers and filmmakers have been able to connect and support these projects, both financially and through word-of-mouth promotion.

Websites like NoBudge are becoming the cinematic version of what the Little Journals were to poetry in the mid-20th Century, Simple Machine brings un-distributed movies to potential audiences and the Micro-Wave Cinema Series is dedicated to connecting low-budget filmmakers with an engaged, enthusiastic audience. This is the beginning of a new American cinema that exists beyond the reach of the marketplace.

One of the biggest obstacles to starting nonprofit production companies in the past has been the issue of cultural benefit. A nonprofit must be demonstrably culturally beneficial, whether through educational programs, community involvement, or engagement with social issues. Because of this, nonprofit cinematic productions have been limited primarily to educational documentaries and narratives tackling serious social issues. There's no reason to stick so rigidly to these constraints, though. Cinema is a vibrant medium that's been strangled by commercial interests. By severing the long-standing ties that American cinema has had with commercial industry, we can bring the medium back to a place of personal relevance in people's lives. Challenging, formally adventurous cinema is serious business, even if it doesn't make a dime. The cultural benefits are obvious, if only barely being discovered.

Taking this state of things into account, Matt and I saw the opportunity to do something different. We've decided to embrace the fact that the movies we want to make probably won't appeal to general audiences. We make movies as an expression of something that we couldn't otherwise articulate, and, thanks to the internet, we're able to share those movies with audiences who appreciates our particular brand of cinema. As such, we've started a nonprofit production company called Interesting Productions as an experiment in a new model of cinematic production and distribution.

Rather than making movies in the hopes of handing them off to a distributor, Interesting Productions will make all of our movies available for free. This is an extreme approach and probably won't be followed by many people, but audacity has always been a valuable quality in those exploring new territory. Our movies will be funded entirely through donations, so the sustainability of this endeavor will depend entirely on the goodwill of the community we hope to serve. As a nonprofit (we're currently fiscally sponsored through Fractured Atlas but working toward being our own 501(c)(3) charitable organization), the hope is that we'll be able to draw big, tax-deductible donations, but this will undoubtedly take time and a lot of effort as we build up a system of support. As we grow, though, we'll continue to reach more and more people and continue making new movies as long as we're able.

This is an exciting time in American cinema. The models that are going to sustain our cinematic ecosystem remain undiscovered. The time when money called all the shots is dying. What's growing in its place is a time of visionaries and big ideas and little guys who no longer wait for anyone's permission to create the imagery of future myths.

Nick Toti earned his MA in English from Truman State University in 2010 and has been making movies in Austin, Texas ever since. He is co-writer and producer of Matt Latham's "YOU ARE YOUR BODY/YOU ARE NOT YOUR BODY" and director/producer of "WHEN YOU CALL ME THAT, SMILE" and two upcoming documentaries. He is currently raising money on Indiegogo forInteresting Productions.