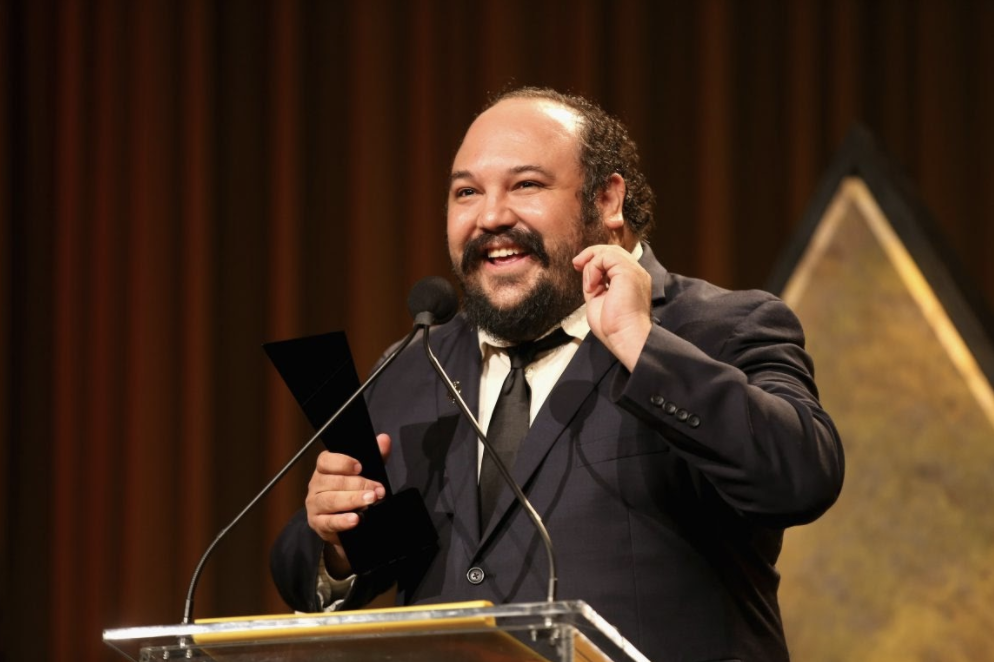 Radiating positivity just like he does on Twitter, Mexican artist and animator Jorge Gutiérrez(The Book of Life) stole the spotlight with his insightful remarks during a conversation at the NALIP Media Summit addressing representation in animation, particularly in content targeting young audiences.

Gutiérrez, who is currently working on a limited animated series titled Maya and the Three for Netflix, described the change needed in industry as trees that have been planted and are slowly growing. “The people at the top are still not as diverse as we would all love to see, but the gender change and the colors are going up,” he said.

According to Gutiérrez, we’re in a golden era where local stories can be global and audiences are eager to see points of views they hadn’t seen before, but also noted that we as a community need to stop believing anything is done for altruistic reasons. “Hollywood is a robot, and that robot feeds on money, so if you tell that robot, ‘Shame on you, you should have more diversity,’ the robot doesn’t care. But if go, ‘Hey robot, did you see how much money Black Panther made? How much money Wonder Woman made?’ Then the robot goes, ‘Tell me more.’” Gutiérrez maintains the only way to effect change is by forcing those in power to understand they are leaving money on the table if they don’t let creators make diverse content.