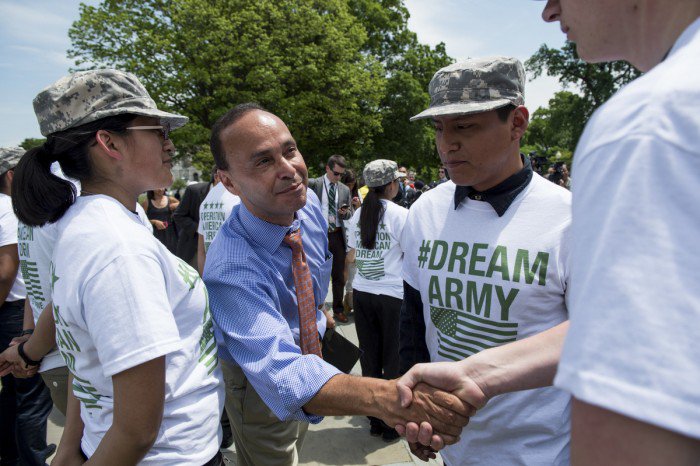 Donald Trump’s insurgent campaign will likely go down in history as one of the United States’ darker moments. Yet rather than simply sweeping him under the rug before the rest of the world could catch wind of his fuming racist drivel, the media has apparently developed a morbid fascination with his jerky hand movements, constipated facial expressions, and schoolyard bully attitude. Indeed, the only thing more painful than watching the man stumble his way through policy arguments is seeing him have the chance to play the reasonable politician on The Late Show with Stephen Colbert, or the self-conscious funnyman on The Tonight Show Starring Jimmy Fallon.

Well, now it seems the media’s free publicity train has gone a stop too far, because Trump has been tapped to host an upcoming episode of Saturday Night Live. To be clear, we’re not talking about a 10-minute interview, or a brief breaking headline about his campaign, we’re talking about 93 minutes of smiling, waving, and making jokes on one of America’s biggest stages. So who better to call out NBC and SNL Executive Producer Lorne Michaels for their opportunistic and ethically dubious choice than Chi-Rican Congressman and inveterate defender of Latino rights Luis Gutiérrez?