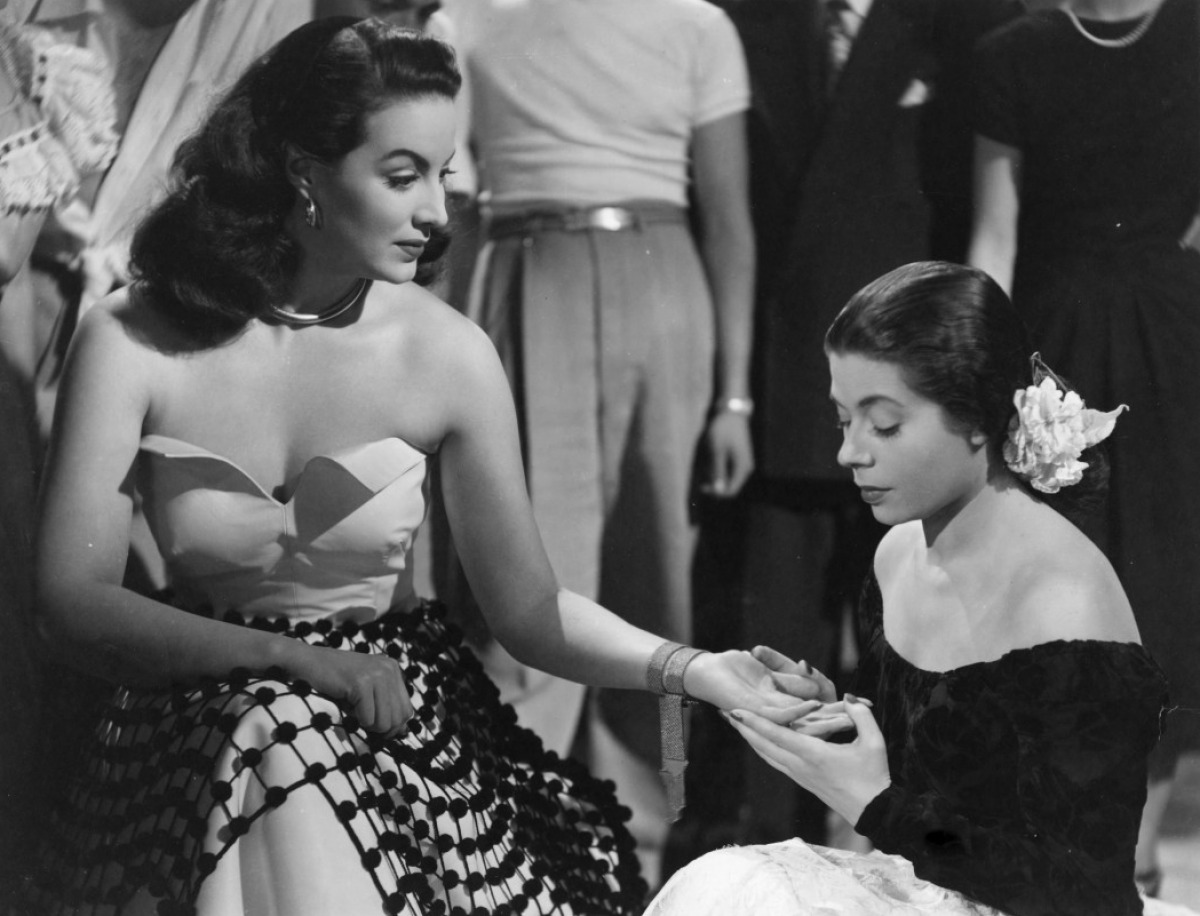 When we talk about the actresses who defined Mexico’s Golden Age of Cinema, one name stands towering above all the rest — and you know we’re talking about María Félix. Over the course of 30-plus years, the Sonoran-born María de los Ángeles Félix Güereña starred in dozens of features and television series, and went on to become a veritable icon of Mexican culture. So if you’re going to do a biopic about her, you’d better do it right. Which is why all eyes are currently on director Fausto Alatorre Betancourt, who has announced he is in development on a biopic about La Doña titled Diabla.

In case you’re already looking him up, don’t bother — Alatorre has never before directed a feature film, but the man has dedicated over a decade of his life to researching the life and legacy of María Bonita. His fascination first led him to draft a biographical novel that then became the source material for his screenplay. It’s an ambitious undertaking for a first-time director, so we can only hope the man is a cinematic genius just waiting to be born or at the very least, a technically solid helmer.