TV has a new kind of heroine: The Latina genius. Here’s why it matters 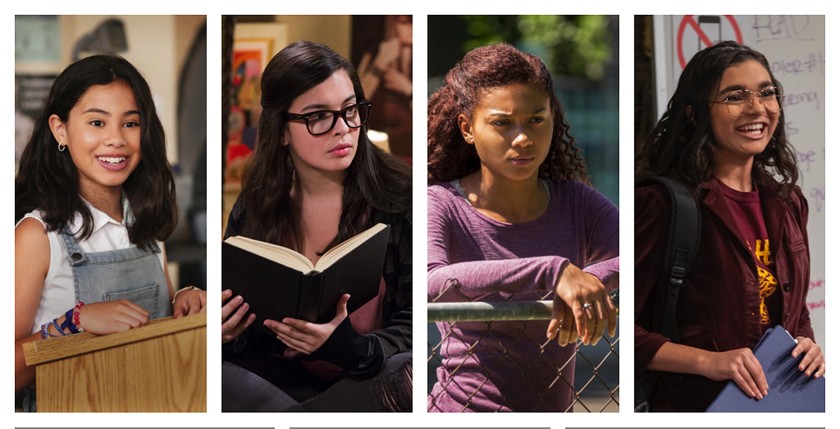 The new year has already given viewers not one but two TV shows featuring Latina leads. On Feb. 17, Netflix premiered “The Expanding Universe of Ashley Garcia,” a sitcom about a Mexican American genius who, at 15, already has her Ph.D and works at the Jet Propulsion Laboratory in Pasadena.

Since last month, Disney+ has released weekly episodes of its new series “Diary of a Future President,” which travels back to the formative years of a Cuban American girl in Miami who will one day grow up to become president.

Similarly, Monse Finnie (Sierra Capri), of Netflix’s “On My Block” (which returns March 11), is portrayed as the most studious of her friends: Early in the show’s first episode, the young Afro-Latina character goes away to a prestigious writing camp and later, when she discovers her estranged mom is a writer, she connects with her as an aspiring author.

Elena Alvarez (Isabella Gómez), of Pop TV’s “One Day at a Time” (March 24), is a top student, champion debater and outspoken activist who’s dating a nonbinary partner who shares a mutual love of “Doctor Who.”