Latinos Making Moves in the Industry 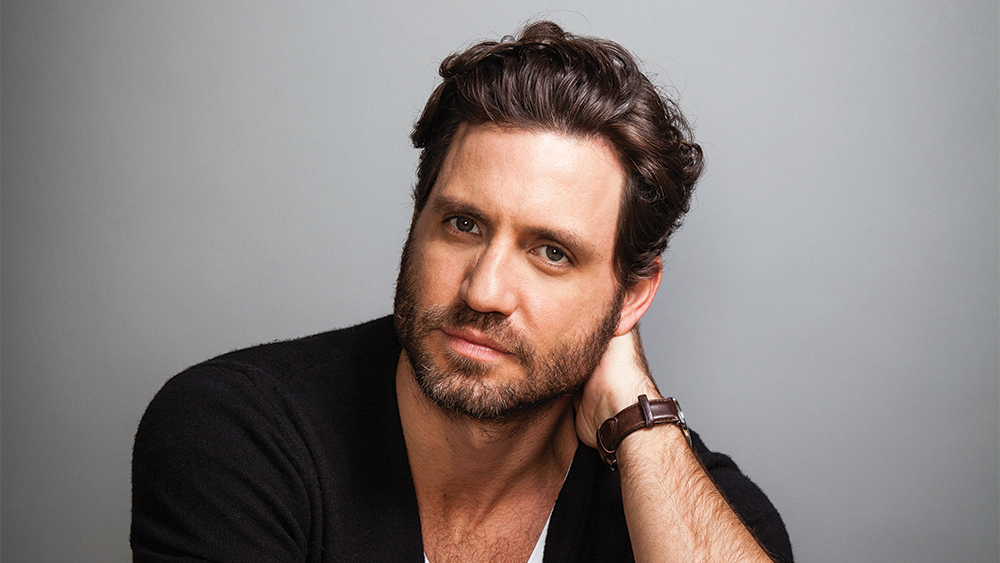 This week we saw some of our favorite Latinos make big strides across media!

NALIPster Edgar Ramirez, who we’ve interviewed in the past, is set to star in Ryan Murphy’s ‘Versace: American Crime Story’ on FX! The show will explore the murder of Gianni Versace (Ramirez), who was killed on the steps of his home in Miami Beach by sociopath and serial killer, Andrew Cunanan. After playing a few roles in America television, this project will mark the Venezuelan actor’s big swoop into the industry.

Versace will begin production next month in Los Angeles and Miami. To read more about the show, click here. 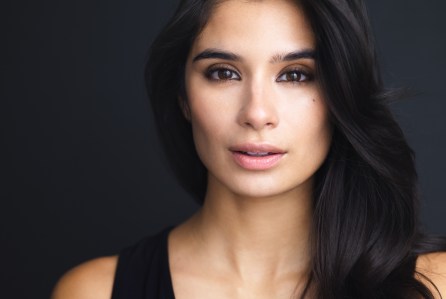 According to Deadline, Orange is the New Black’s Diane Guerrero has been cast as the female lead in CBS’ comedy pilot, Distefano. The show centers on characters Izzy (Guerrero) and Chris- a couple in their 20s raising their newborn daughter and merging their meddling families.

The script was first written with Izzy’s role as Puerto Rican. However, her role was reworked so Guerrero could represent her community by playing a Colombian American character. We are excited to see her star in this new role. Guerrero, whose parents were deported to Colombia when she was young, has previously shared the hardships she overcame growing up. It is inspiring to see her making moves to star in a role that is not only important to her, but uniquely hers.

To read more about Distefano and Guerrero’s role in the show, click here. 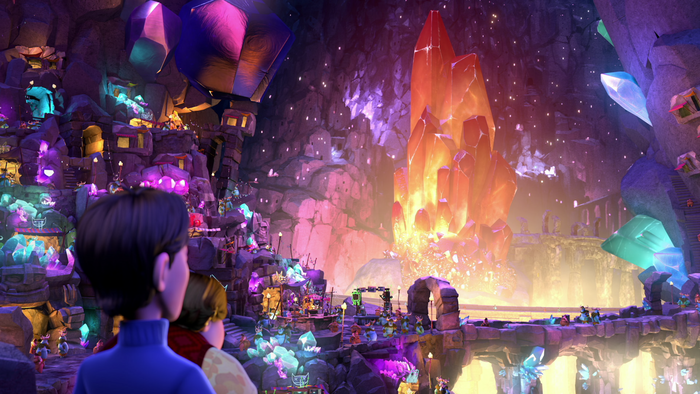 Netflix has also confirmed filmmaker Guillermo Del Toro’s series, Trollhunters, will be back for a second season! Del Toro revealed they have the entire series mapped out as a 52-episode saga. Considering the show is proving to be Netflix's most successful original kids' series ever, Del Toro is hopeful for the chance to tell his whole story.

In an interview with EW, Del Toro shared his thoughts on his series’ success. “All of my life I’ve been doing animation. I did it as a teenager. That’s how I started,” he said. “ I think it’s not a side interest. I know how integral it is to who I want to be as a storyteller and the rest of my immediate future.” The series’ second season is slated to premiere later this year on Netflix.

Del Toro is easily one of the most creative geniuses working in film and television today. Through his experience with DreamWorks, he’s worked on big projects such as Puss in Boots, Kung Fu Panda 2 and 3, Megamind and Rise of the Guardians. He’s also produced work in Spanish-language dark fantasy projects. It’s encouraging to see a Latino content creator have so much success in diverse areas of film and tv. We are excited to see what’s to come in Del Toro’s career!