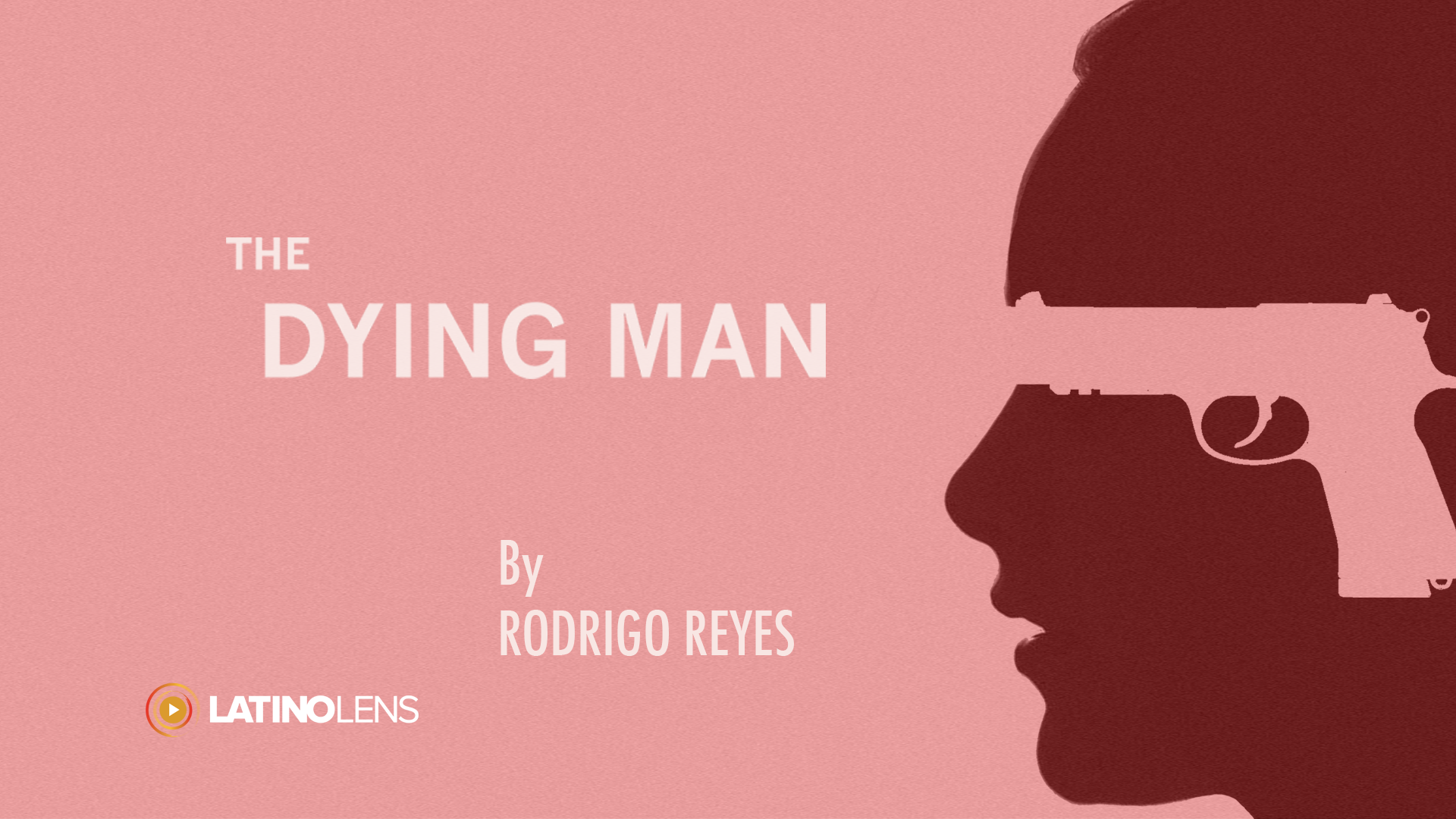 Something is rotten in the in the farming heartland of California in The Dying Man. Every night, a corrupt and mysterious authority is secretly releasing a young Latina inmate from prison custody and using her as a deadly enforcer.

Born in Mexico City, Rodrigo is a Mexican-American director crafting compelling documentaries that reveal the inner poetry of real life. His films have screened in over 40 festivals around the world, winning multiple awards. He has received the support of the Sundance Institute, Tribeca Film Institute, Film Independent, NALIP Latino Media Market, California Humanities Council and the Mexican Film Institute. The Dying Man is a finalist within the Latino Lens Short Narrative Incubator.