Where do I begin to describe my journey as a Latina filmmaker? 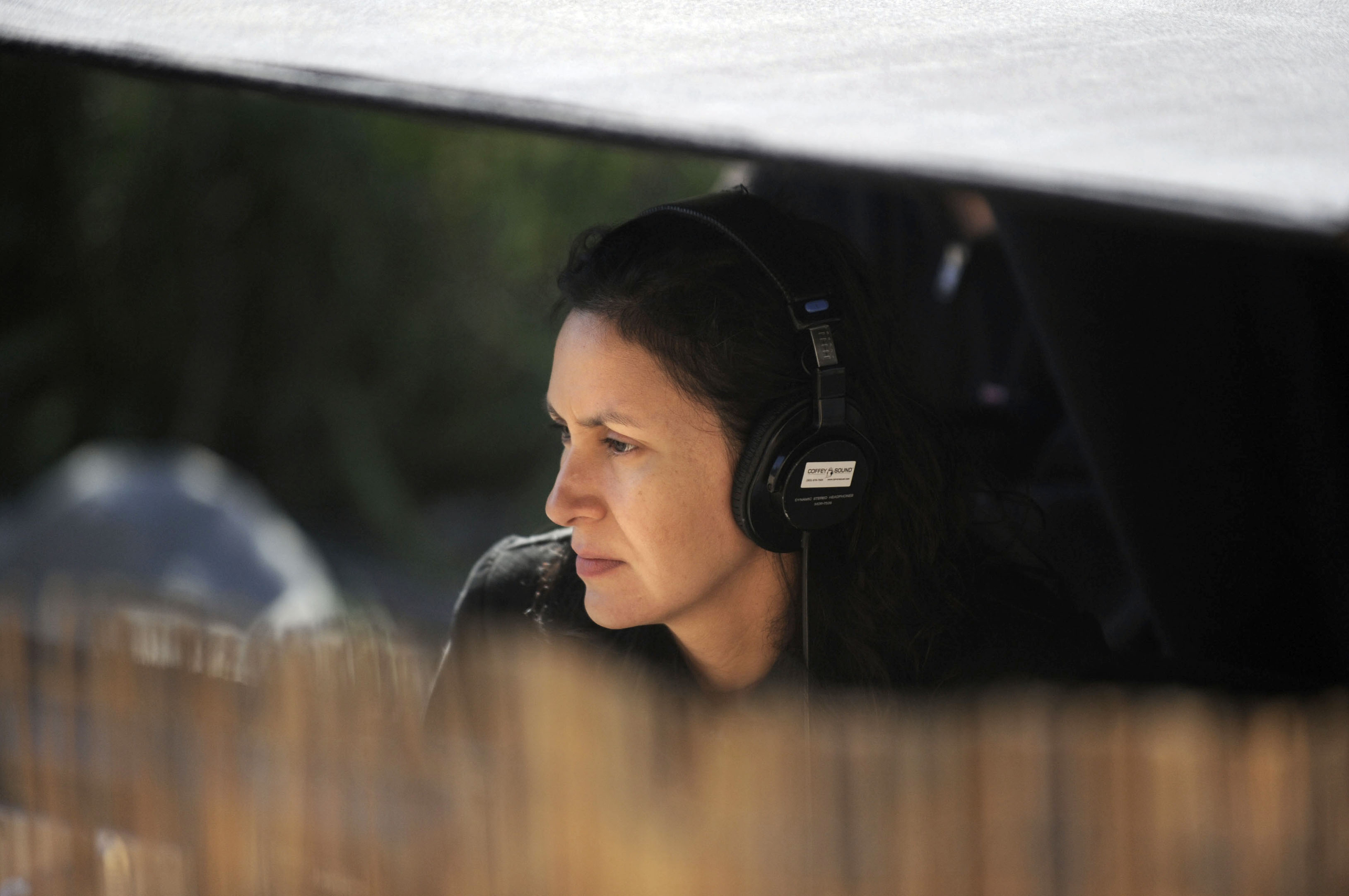 I would be remiss if I didn’t discuss the ever looming challenges that often go hand in hand with being a Latina filmmaker, and seems more so these days.

First off, when I walk into a business meeting, I’m usually the only Latina writer/director in the room, on the floor, building, and probably on the lot….which feels at times like we’re extinct beings.

It’s a funny thought but nevertheless carries truth.  It’s definitely taught me very quickly that I have to work twice as hard as working directors to prove that I’m there because of my talent and not because of a minority quota. For anyone that knows me, that is a principle that I live by vehemently. I make sure when I walk into a room, I’m beyond prepared and well-versed in every area of the filmmaking project at hand.

As was the case with ENDGAME.  It was a project that was offered to me after the executive producer saw GO FOR IT!  It was another low budget production where I was going to wear several hats and take on a tremendous amount of responsibility from beginning to end. After reading about this inspirational story, I couldn’t pass up the underdog message behind it and the incredible success a once invisible community had created for itself.  Perhaps because it was about a Latino community, my challenges as a Latina filmmaker seemed not as prevalent but my decisions and patience were still tested around every corner, especially when you have more than 100 people taking direction from you at once. No matter where you’re filming, it’s still a male dominated industry so chauvinism can run rapid if you don’t nip it in the bud asap. I don’t stand for it.  My crew learns muy fast.  There’s a fine line with directing your cast and crew by being kind and supportive, but then also not allowing them to take liberty on decisions that can negatively affect the end result of the movie.  It can easily turn into a free-for-all so being gentle is an art.  Being respected for it and not called a bitch is a paradigm shift. 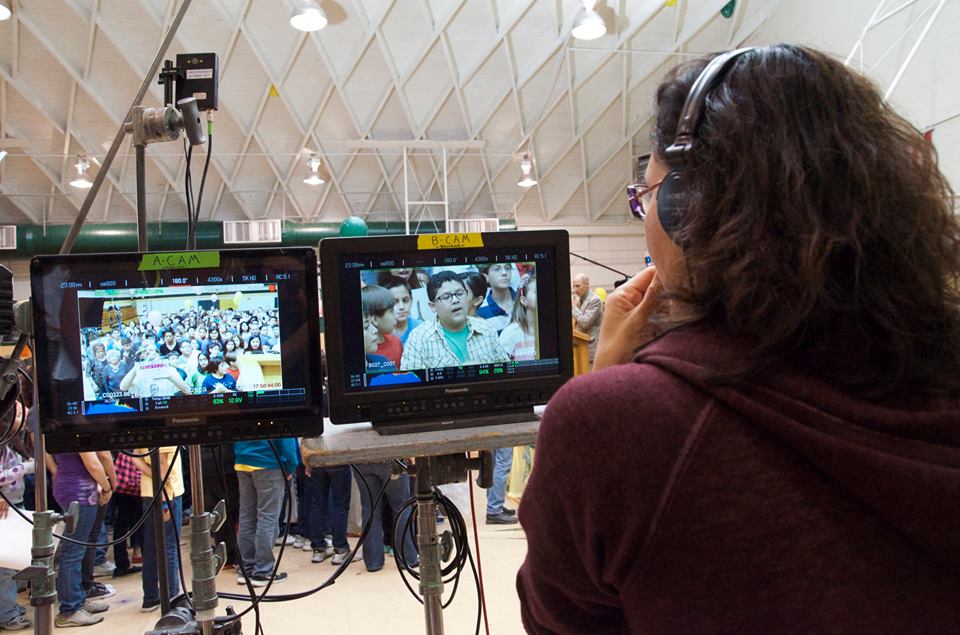 I’m sharing my innermost truths with you all because I can honestly say, I would not have made it to where I am without the guidance of NALIP and all that I have learned from past speakers, members who generously shared their experiences.

The more honest and giving we are, the more we can help each other rise to our destiny.  From day one, when I first moved to LA, NALIP granted me a writing scholarship to attend the annual conference in Santa Barbara so I could learn new elements to finish my script GO FOR IT! It was an education and a half, especially for someone like me who had no filmmaking knowledge or directing aspirations whatsoever! Looking back at how naïve I was, all I can say is...a-ma-zing!

NALIP offered seminars through the years that taught me about filmmaking from A to Z. It gave me the confidence to think bigger by creating an environment where we can meet the speakers/experts and be treated as colleagues.

How often does that happen in Hollywood where a speaker gives you their email and makes time to give you advice on your dream project? That is exactly how I made GO FOR IT!  And now with ENDGAME, and a couple other projects I’m lining up, I have actually met writers, sponsors, distributors, through NALIP events that I am now collaborating with, and other incredible talent that I’m looking forward to working with.  NALIP has even opened doors for my TV pitch projects.  Their outreach for Latina filmmakers is extensive.

No matter what level my career is at, I’ll always be indebted to this organization and make sure I continue to pay it forward to all Latinos on their path to greatness.  Please reach for the stars!  Si Se Puede ☺

Carmen Marron is a NALIP fellow, having participated in the Latino Media Market and screened her film GO FOR IT! at the 2011 NALIP Media Summit (formerly the National Conference). Her film ENDGAME can be seen in AMC Theatres starting September 25.