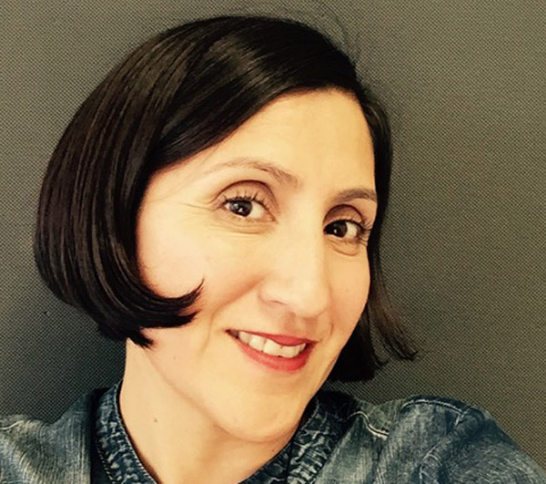 Tery Lopez, former four-year NALIP conference director, has been nominated for the Women's Choice Voice of Women Award. The award is presented to a leader in shaping the positive portrayal of girls and women in entertainment and media.

Lopez is currently Director of Diversity at the Writers Guild of America, West (WGAW). In her role, she works with producers, studio and network executives and writers to increase employment opportunities and the availability of writing assignments for writers of color, writers over the age of 40, LGBT writers, women writers and those with disabilities.

Lopez began her entertainment career as an assistant to producers Moctesuma Esparza and Robert Katz, and she was a part of Maya Pictures development team where she produced 13 episodes of the SiTV series 'Circumsized Cinema.' She also worked as post-production coordinator for the HBO film 'Walkout,' and was co-producer of the feature film 'Innocent Voices,' which was Mexico’s official entry to the 2005 Academy Awards.

The Women's Choice Awards, in its first year, is striving to empower women. The event will honor the remarkable women making a difference in the lives of girls and women everywhere.

To learn more about the event, and to vote on nominees click here.