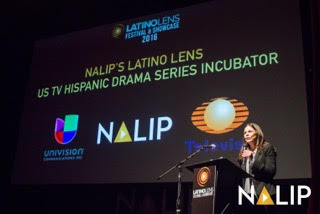 Televisa’s Director of Innovation Department Rosy Ocampo, announced the four finalist for the Latino Lens: U.S. Hispanic Drama Series Incubator: Sabrina Almeida, Yelina de Leon, Juan Martinez Vera and Pili Valdez. As a partnership between NALIP, Televisa and Univision, the incubator aims to develop fresh, innovative and creative content to be delivered on multiple platforms. Furthermore, with additional Televisa and Univision mentorship, one of the stories generated by the four finalist could potentially be developed as a series and generate over 85 hours of content. 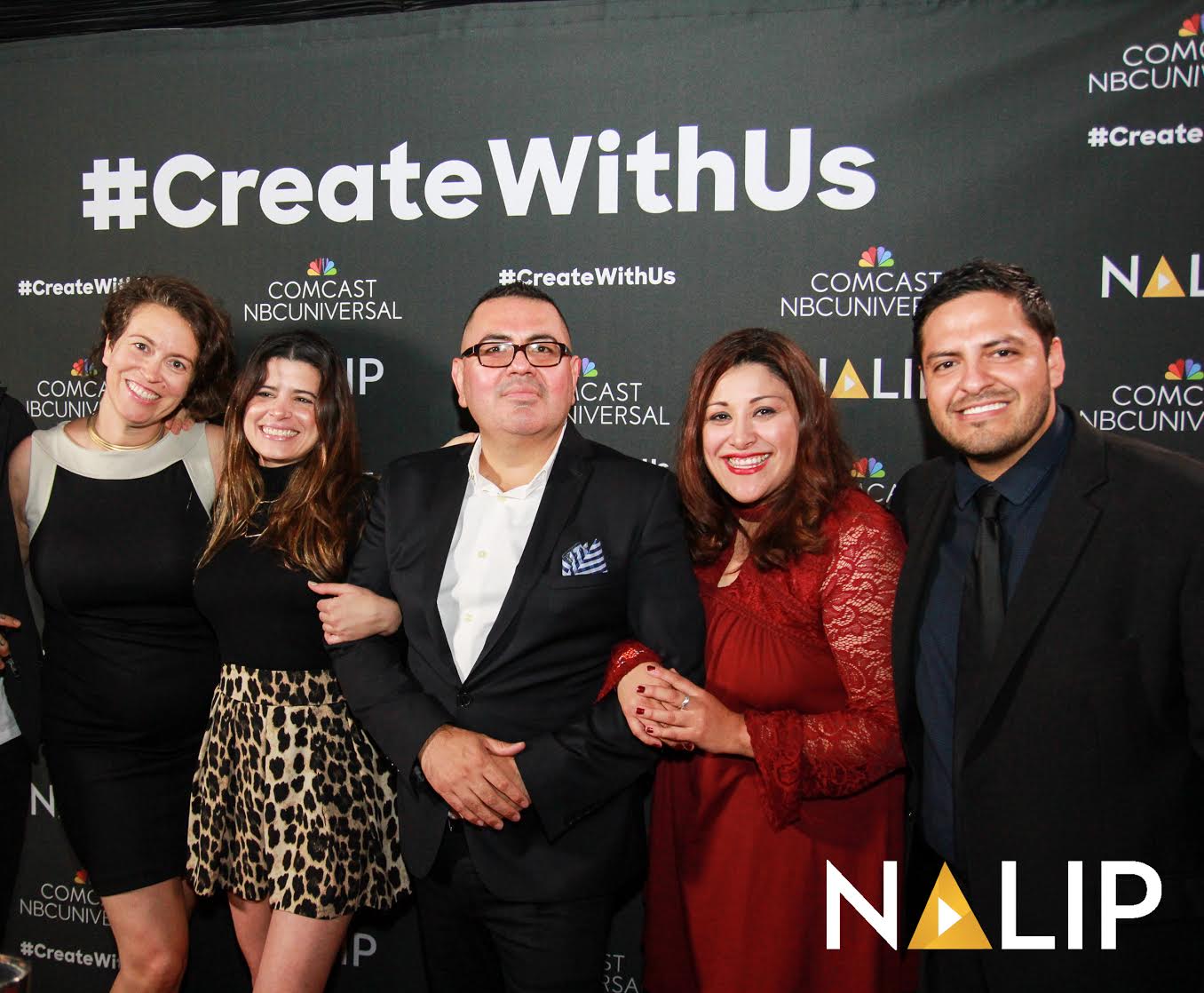