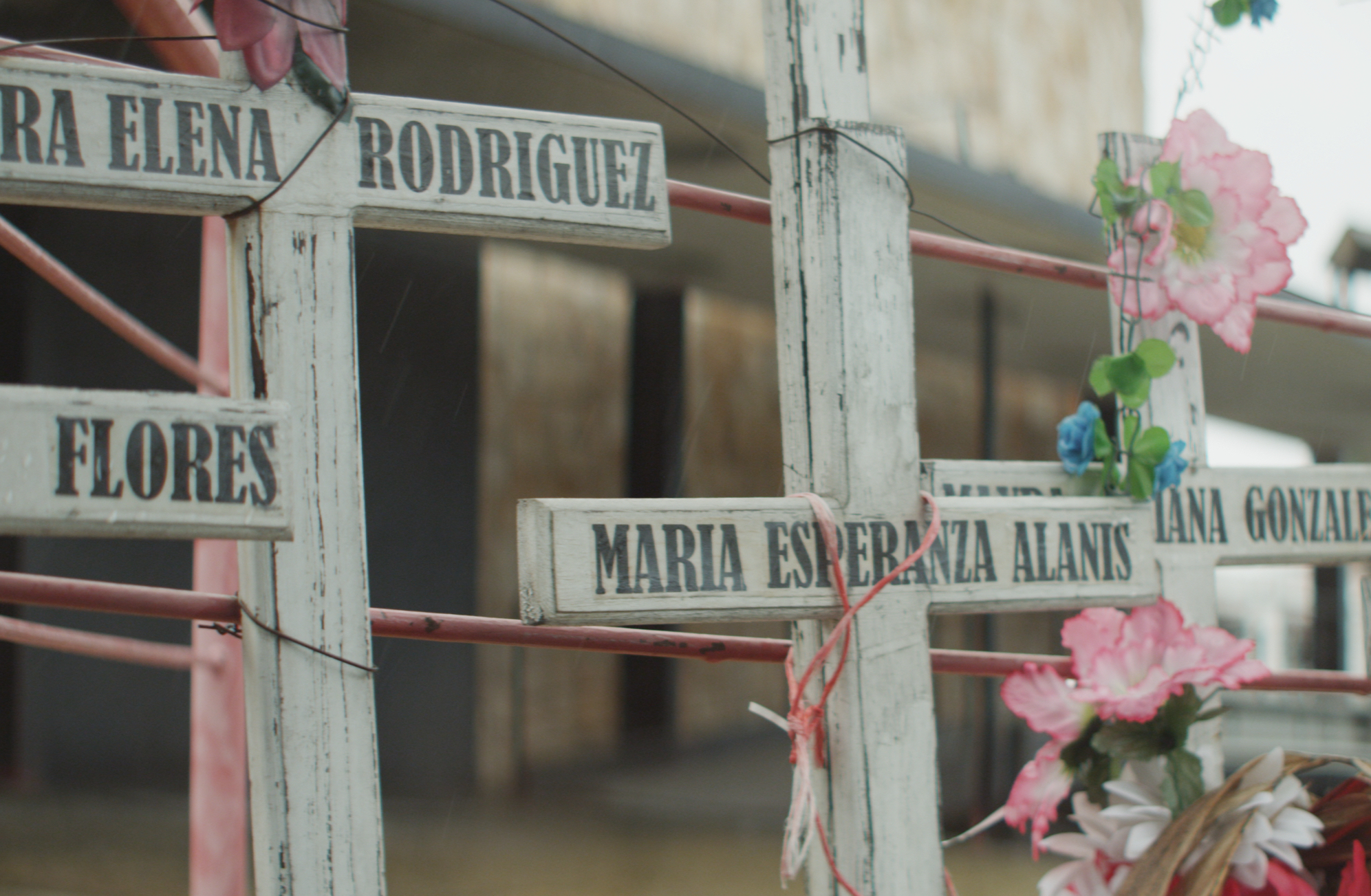 KINGDOM OF SHADOWS, the latest documentary by filmmaker Bernardo Ruiz (Director of the Emmy-nominated REPORTERO and former NALIP Board Member) will have its WORLD PREMIERE at SXSW 2015!

The talented crew includes many long-standing NALIPsters including Editor Carla Gutierrez, Producer Katia Maguire and Cinematographer Antonio Cisneros, among many other talented collaborators.

KINGDOM OF SHADOWS is a unique and provocative film that follows three people grappling with the hard choices and destructive consequences of the U.S.-Mexico narco conflict. At first glance, the lives and experiences of a nun in northern Mexico, a rancher in Texas and a U.S. Federal agent on the border, do not appear to be linked. As the film unfolds, however, the intrinsic connections between their stories and contexts are slowly revealed. ‘SHADOWS’ also delves into the recent history of this conflict by examining a key part of the human rights crisis that has been growing in Mexico for years, yet only recently made international headlines. The film was produced by PARTICIPANT MEDIA [http://www.participantmedia.com/] in association with Ruiz’s New York-based documentary production company, QUIET PICTURES [http://www.quietpictures.com.]

For more about the film’s premiere visit SXSW.

To learn more about upcoming screenings please check out: