According to CNN, over a third of the island's utility customers had no water service following the quake, and much of the island temporarily lost power. Much of the power outages and damage is concentrated around Puerto Rico's southern coast, which was the epicenter of the quake. Mayita Meléndez, the mayor of Ponce on the island's southern coast, said that eight people had been reported injured and one 77-year-old man had been killed in the intense tremors, CBS reported. The 6.4 magnitude quake followed smaller seismic events that had been felt on the island since the last week of December.

Puerto Rico needs your support during this time of recovery.

How You Can Support Puerto Rico

Foundation for Puerto Rico, a 501(c)(3) non-profit founded in 2011, creates opportunities that drive social and economic development in Puerto Rico, with a focus on the visitor economy and transforming the island into a global destination. 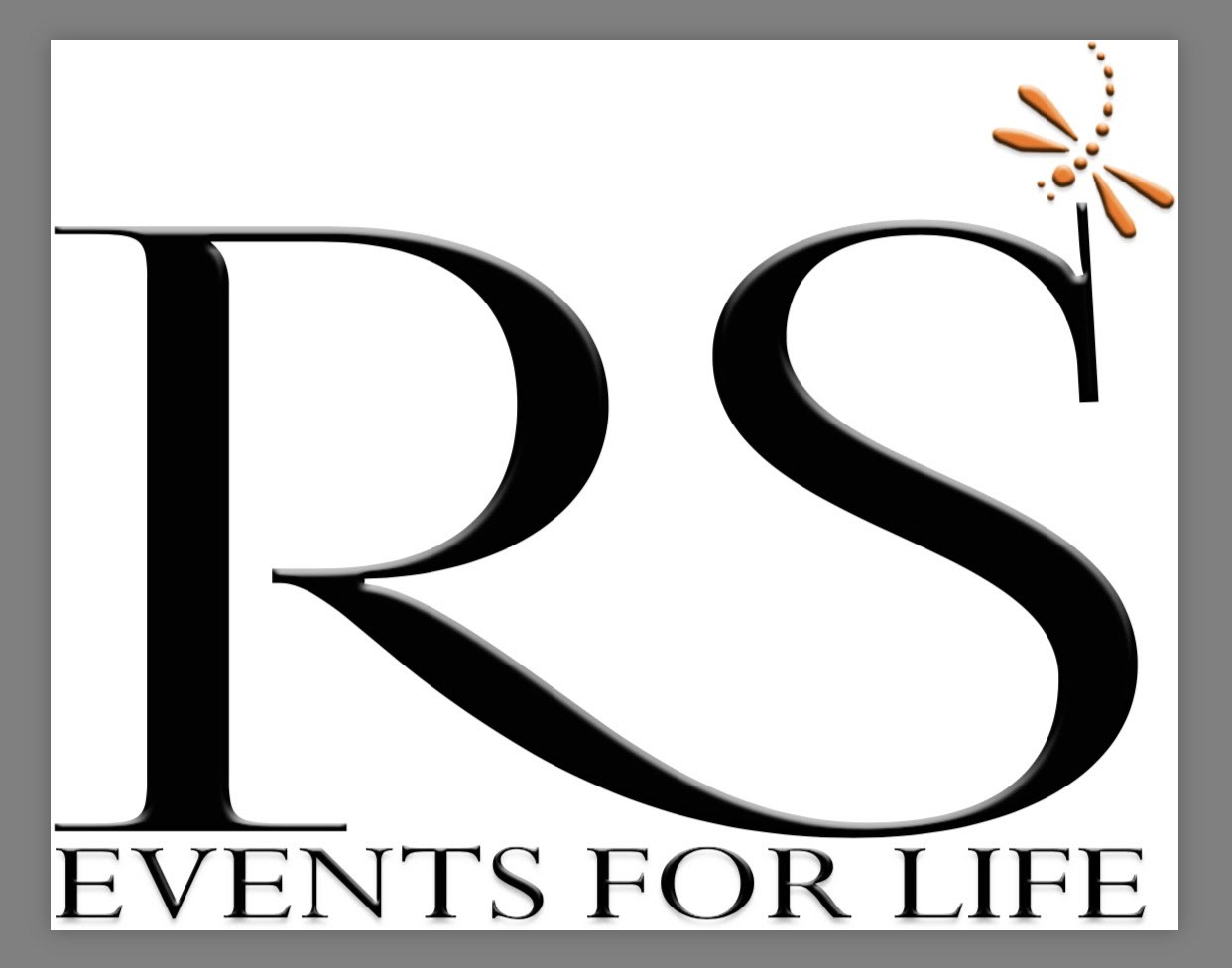 RS Events for Life is a non-profit 501(c)(3) accredited organization that helps kids in need be for health issues, education or living conditions. RS Events for Life is also invested in helping control the overpopulation of stray dogs in the Island of Puerto Rico. Founded by Roselyn Sanchez - the Foundation produces yearly events identifying children's hospitals in need, communities in need and dog shelters in need.

Donate To The Hispanic Federation: Unidos

In the aftermath of Hurricane María, the Hispanic Federation launched its Unidos program, which partnered with local grassroots organizations, foundations, businesses, and individuals to ensure that emergency relief was able to have long-term positive impacts on Puerto Rico. Donations help fund both first responders and sustainable contributions to local community organizations.

The medical aid organization Americares played an important role in helping Puerto Ricans recover from the trauma of Hurricane María, according to ABC News. In 2018, the organization expanded its programming on the island through the Americares Puerto Rico Mental Health Services, and they are currently accepting emergency donations as they prepare to aid in earthquake relief efforts. 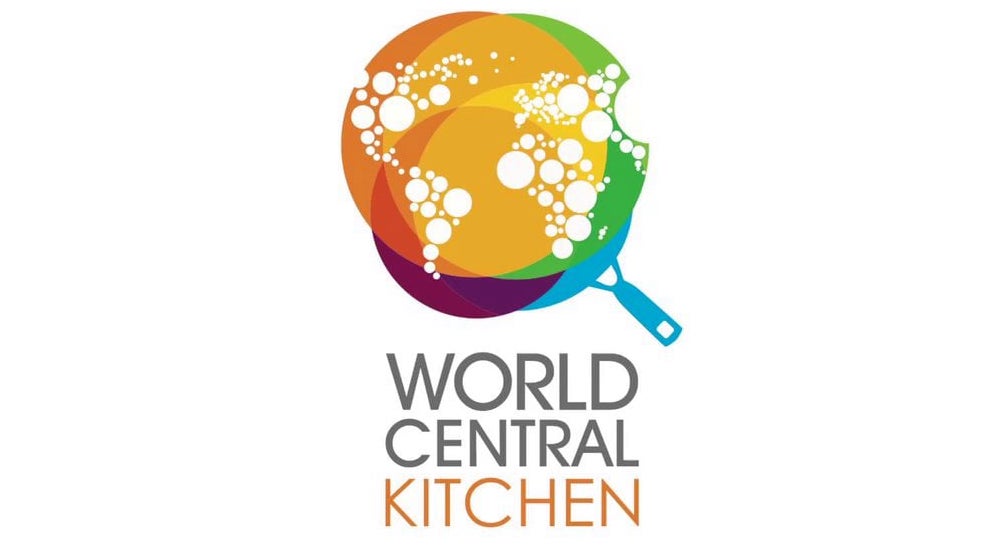 The World Central Kitchen, dedicated to providing food-based first response services, is already preparing to assist in the aftermath of the most recent quakes. According to founder chef José Andrés writing on Twitter, generators and solar power are already being put to use to bring emergency food aid to people across Puerto Rico. The organization is accepting donations for emergency relief.

Donate To Puerto Ricans In Action

A fiscally sponsored 501c(3), PRiA's mission is to ensure the vibrant future of the Puerto Rican people by strengthening Puerto Rican identity, communities, and connection with Puerto Rico. Our goals are to be the central organizer for the Puerto Rican community in Los Angeles and to ensure everyone on the island has access to clean drinking water.

How NALIP is Supporting Puerto Rico

The NALIP community is working to raise awareness and funds for Puerto Rico - read all about how they're working towards disaster relief efforts: 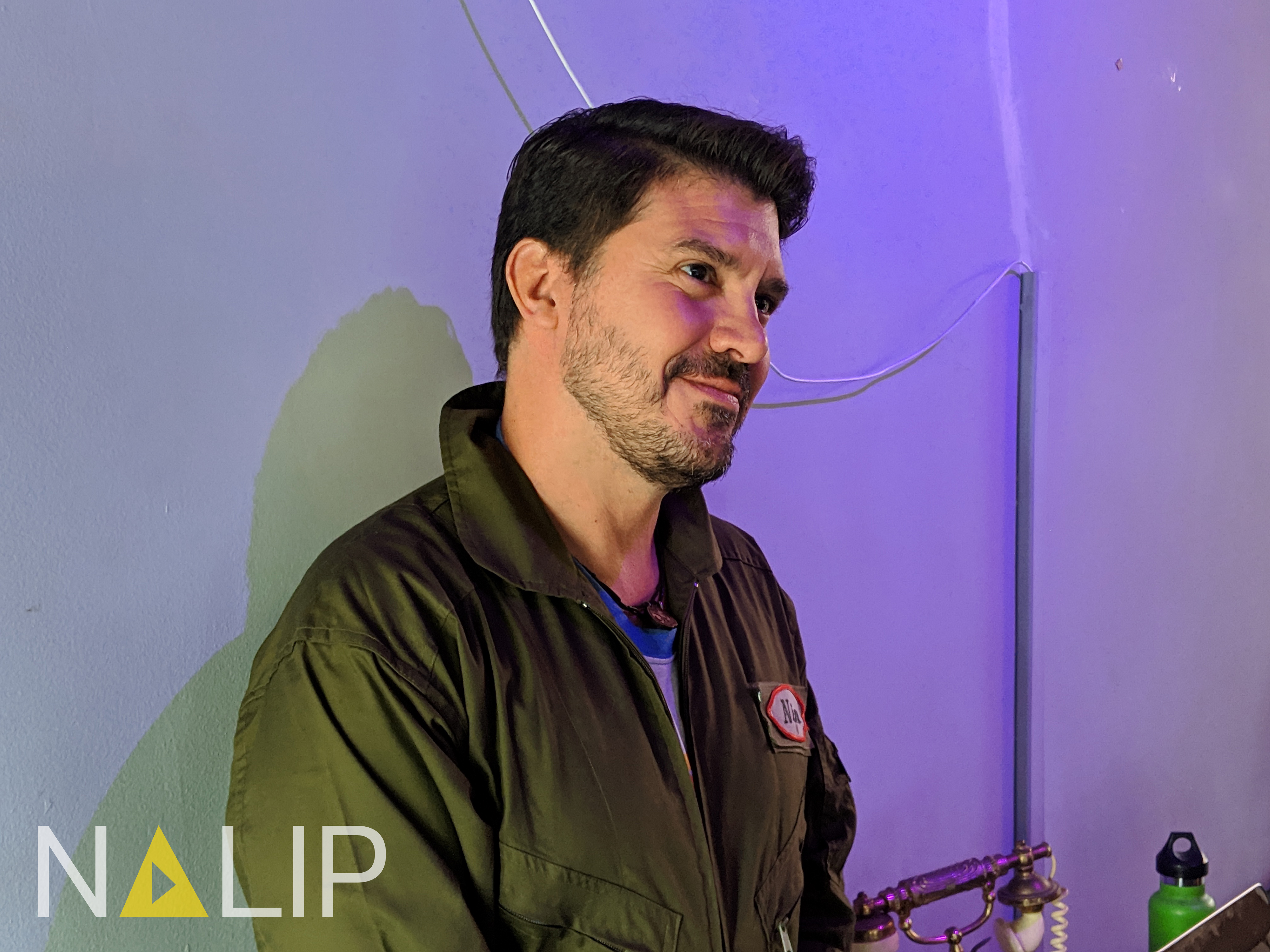 As a part of NALIP’s Latino Lens™ Workshop Series, the second workshop of 2019 took place March 2nd, "Last Looks with Nino Alicea." Participants had the chance to learn about the art of production design as well as help with a great cause as proceeds benefited Nino’s Puerto Rico Relief Fund.

"I would like to manifest of a day when we ALL put our “granito de arena”. That would be a glorious day!" - Nino Alicea 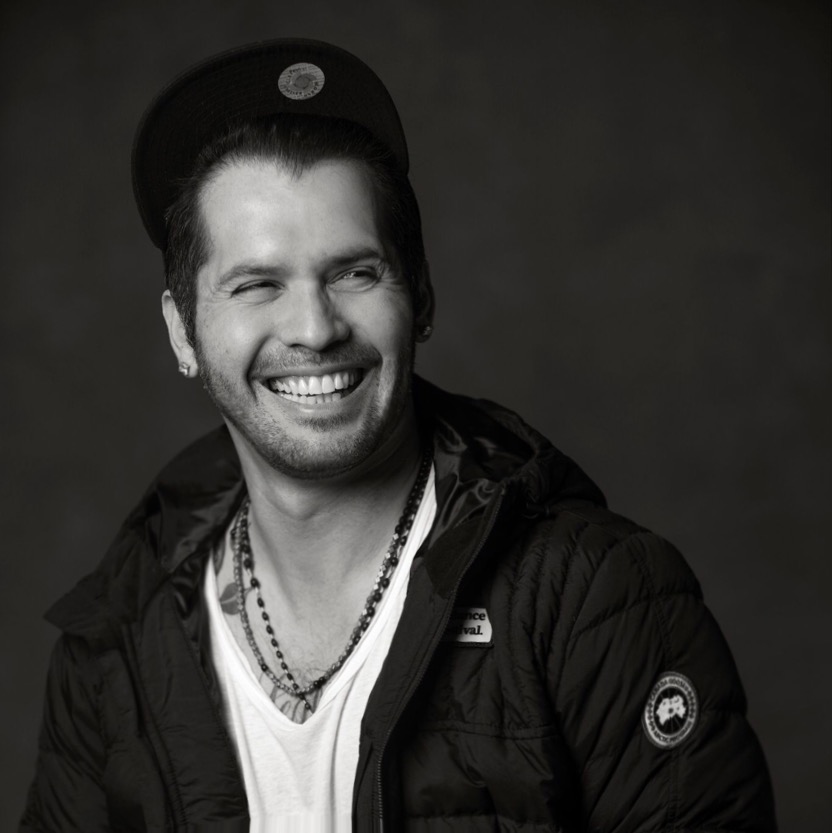 Angel Manuel Soto is an L.A. based Puerto Rican who is a longtime NALIP supporter and showcased his first film, "La Granja" as at NALIP's Latino Lens Showcase. He is an award-winning filmmaker and the director of “Charm City Kings,” to premiere at Sundance on Monday, January 27th.

"NALIP is a unifying org and force in the industry and hopes the strength of our community can come together and support Puerto Rico at this vital time." -Angel 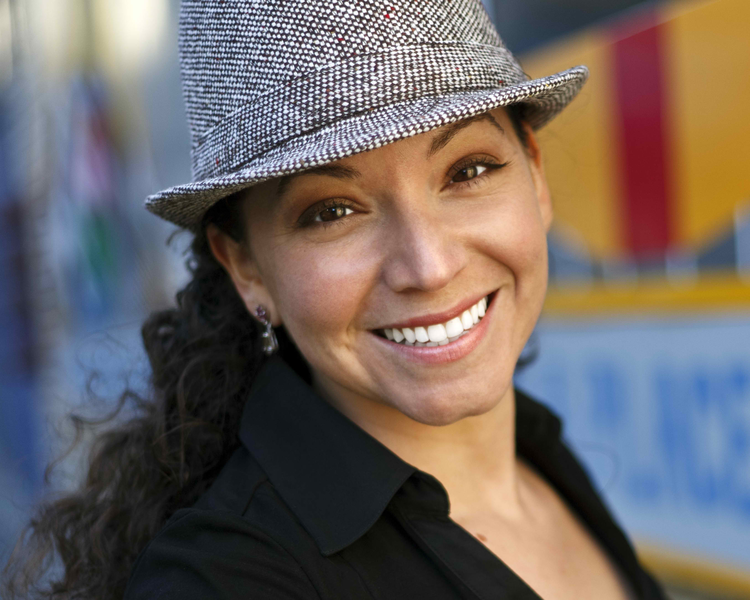 Rebecca Murga is an award-winning filmmaker who works in Los Angeles as a writer and director. She is currently working on a documentary, "CAT5," about Puerto Rico, post Hurricane María and the resilience Puerto Ricans have exhibited in the face of adversity.  Rebecca was also the recipient of the National Association of Latino Independent Producers (NALIP) grant announced at Sundance 2015. 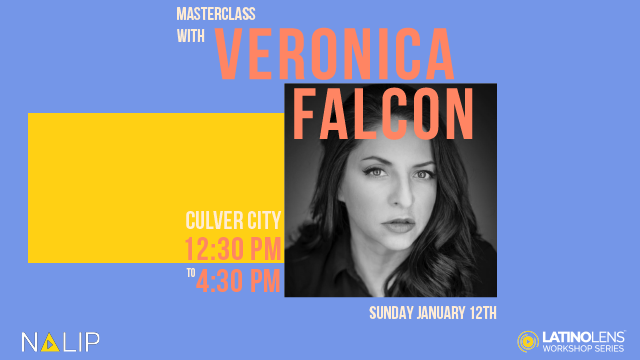 For our upcoming workshop this Sunday with Queen of the South's very own Veronica Falcón, NALIP will be donating a portion of the proceeds to Puerto Rico relief efforts.

Join us - purchase your pass here!