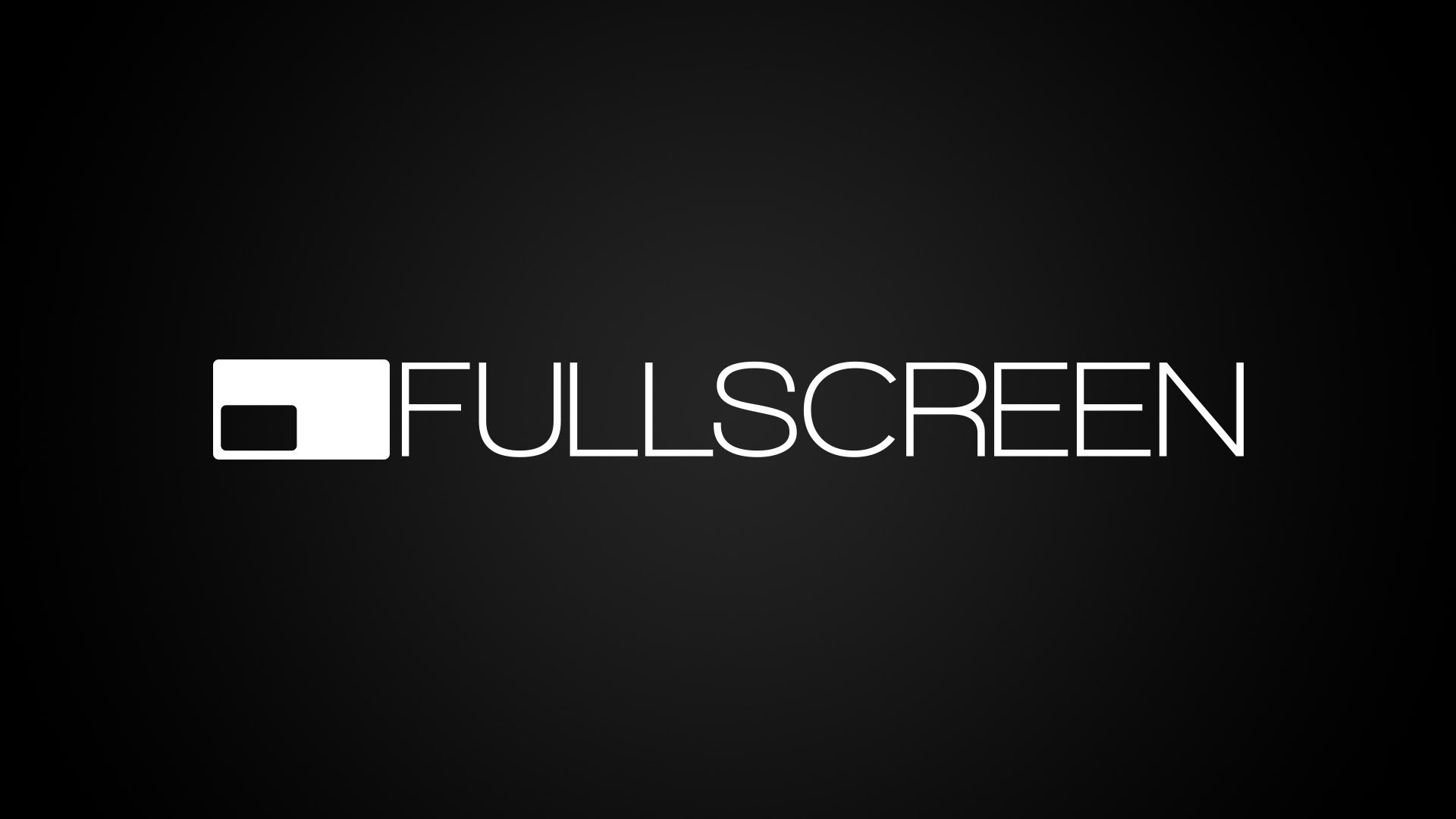 Fullscreen has set its sights on films.

The digital media company, known primarily for its network of more than 60,000 YouTube stars, has launched the Fullscreen Films division to develop and produce feature-length projects starring YouTubers, Viners and other digital talent. The initiative launches with three titles currently in the works that feature YouTube supergroup Our2ndLife and Vine stars Cameron Dallas and Nash Grier.

"There's been an insanely voracious appetite among fans to see these creators do bigger and better things," chief executive George Strompolos explains to The Hollywood Reporter. "Fans get really excited about feature films. They become these tent-pole moments."

To help build out Fullscreen Films, Strompolos hired digital veteran Michael Goldfine in October last year as chief content officer. Goldfine was the producer behind Camp Takota, a film made with YouTube comedians Grace Helbig, Hannah Hart and Mamrie Hart that was released online in February 2014. The film's success has been touted as an example of how digital stars can build an audience around an original, off-YouTube project.

"We think Michael and the team behind Camp Takota did an incredible job of transferring a fan base into a movement that drove interest and awareness for a movie before it even came out," says Strompolos. "They did such a great job creating social media content and marketing materials. All that did was really build buzz and anticipation for the release. We plan to employ a lot of the same tactics and more."

One of Fullscreen Film's first projects is a documentary about now-defunct YouTube supergroup Our2ndLife that Goldfine shot over the summer while the group toured the country as the headlining act for DigiTour. Called#O2LForever, the film mixes video diaries, skits and music to tell the story of the six-person group and the modern-day Beatlemania that followed them from town-to-town. Fullscreen executive produced the project with DigiTour Media.

Also on the docket is Lazer Team, a film from production company Rooster Teeth, which Fullscreen acquired in November. The film follows four small town losers who stumble upon an alien crash site, where they become bound by a battle suit that forces them to save humanity against a powerful enemy. The project was directed by Matt Hullum and written by Burnie Burns, Chris Demarais and Joshua Flanagan.

Fullscreen is also set to go into production on The Outfield, a story of three varsity baseball players who learn to navigate choices on (and off) the field during their senior year of high school. Vine star Grier makes his acting debut in the project, which also features Viner Dallas. Goldfine wrote the script and will direct the project with Eli Gonda. Both Grier and Dallas are repped by WME, which packaged the project.

Strompolos won't disclose budgets for the projects but says that they "stand toe-to-toe" with films that currently receive theatrical release. To give some sense of the budget that they're working with, Rooster Teeth raised a record $2.48 million on crowdfunding platform Indiegogo for Lazer Team.

Fullscreen, which has a number of other films in the works, is one of the first YouTube multi-channel networks to put significant resources behind the development of film projects, but a number of others have also entered the space. In December, AwesomenessTV premiered Expelled, a film with Dallas that was available for purchase online. And in November, a pair of digital veterans started Supergravity, an independent studio dedicated to producing projects with online stars. It's first film, Chosen, stars former O2L member Kian Lawley.

Strompolos chalks the activity up to more attention on the digital community, adding that "it's caused a lot of new players to get involved."

Fullscreen Films will be MCN agnostic, meaning that Strompolos hopes to work with creators from across the community. "We want to work with the best creators," he says. "We plan to be one of the most prolific producers of features for this generation."