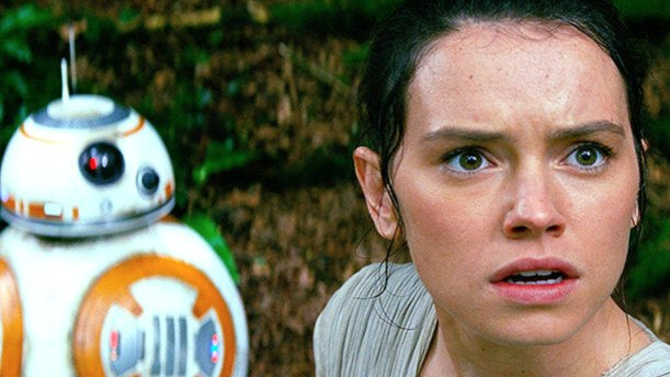 Maybe it’s the post-“Hunger Games” effect, but the likes of Katniss Everdeen, Rey and the Black Widow are making some dents in Hollywood’s glass ceiling. But it’s not good news for everyone.

Though the number of female protagonists in major films trails that of men, women comprised 22% of leads in the top 110 grossing films, 34% of major characters, and 33% of all speaking characters, according to research by the Center for the Study of Women in Television and Film at San Diego State University. The number of protagonists increased 6% from last year and represented a recent high. The number of major characters and speaking parts saw increases of 5 and 3 percentage points, respectively.

But women didn’t just play heroes. They were villains too, with actresses comprising 18% of antagonists — the first time the center has ever tracked villain roles.

“The numbers were definitely moving in the right direction,” said Martha Lauzen, the study’s author and the center’s executive director. “What is not clear is whether or not 2015 was a bit of an anomaly or whether this is the beginning of a longer-term trend.”

The roles that actresses of color landed were less prominent. Twenty-seven percent of characters portrayed by black, Latina or Asian actresses were considered major roles, whereas 38% of those played by white actresses were significant parts.