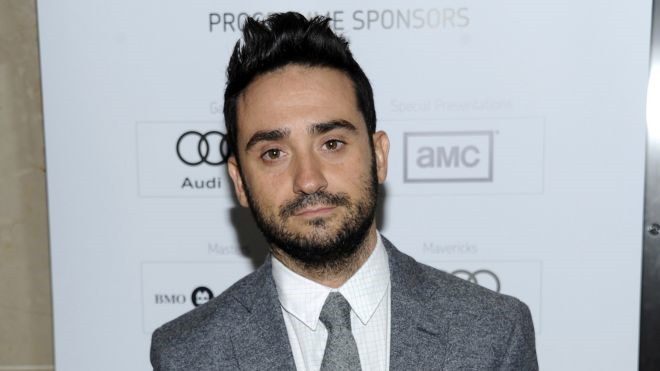 Bayona will be taking up the mantle from Colin Trevorrow, who relaunched the "Jurassic" franchise in 2015. "Jurassic World" earned over $1.7 billion worldwide.

Trevorrow will still co-write and executive produce the sequel, but is stepping aside from directing as he'll be busy in a galaxy far, far away shooting "Star Wars: Episode IX" for 2019.

Stars Chris Pratt and Bryce Dallas Howard will return for the sequel, set for a June 2018 release, but little else is known about the film.

Bayona, a native of Spain, previously directed "The Impossible," which earned star Naomi Watts an Oscar nomination. The film revolved around the devastating 2004 Indian Ocean tsunami.

Check this out on latino.foxnews.com