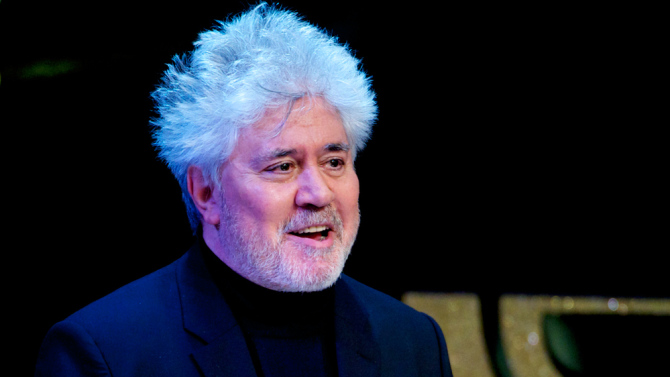 Suárez and Ugarte play older and younger versions of the film’s protagonist, Julieta, between the years 1985 and 2015.

Filming began last month in Spain. Sony Classics did not disclose when it will release the film.

“Silencio” is Almodóvar’s 20th feature film and the ninth movie by him handled by Sony Classics, which include “I’m So Excited,” “Bad Education,” “Volver,” “Broken Embraces,” “The Skin I Live In,” “All About My Mother,” “Talk to Her” and “The Flower of My Secret.”

Check this out variety.com