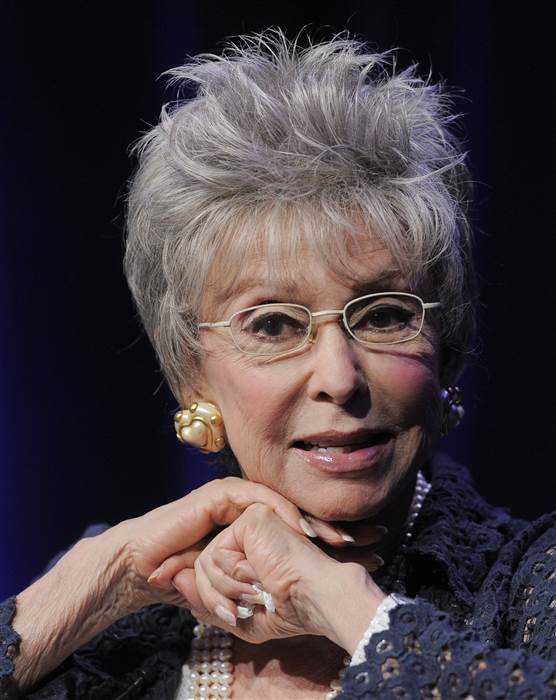 Rita Moreno, the legendary actress and singer, will be one of 6 Kennedy Center Honors recipients, the organization announced Tuesday. The 38th annual awards recognize "the extraordinary and unparalleled talents of individuals whose impact and genius have left an indelible mark on civilization."

Moreno has more than earned this distinction; she is one of only 12 artists who have ever won an Emmy, Grammy, Oscar, and Tony, as well as the first Hispanic to have won all four awards.

Generations of Americans know Moreno from her role as Anita in the movie "West Side Story." Moreno, who has starred in many movies as well as Broadway productions, recently wrote a memoir. In it she chronicled her humble childhood and journey from Puerto Rico, where her family is from, to New York City, as well as her rise to stardom amid racial barriers. Recently, she was the Grand Marshall at the Puerto Rican Day Parade in New York City.

Moreno's recognition is welcome news among Hispanics and Hispanic groups who have advocated for an increased Latino presence among those chosen for this lifetime achievement award. In 2012, Latino groups publicly criticized the Kennedy Center for excluding Latinos for a decade from the awards.

Check this out at NBCNews.