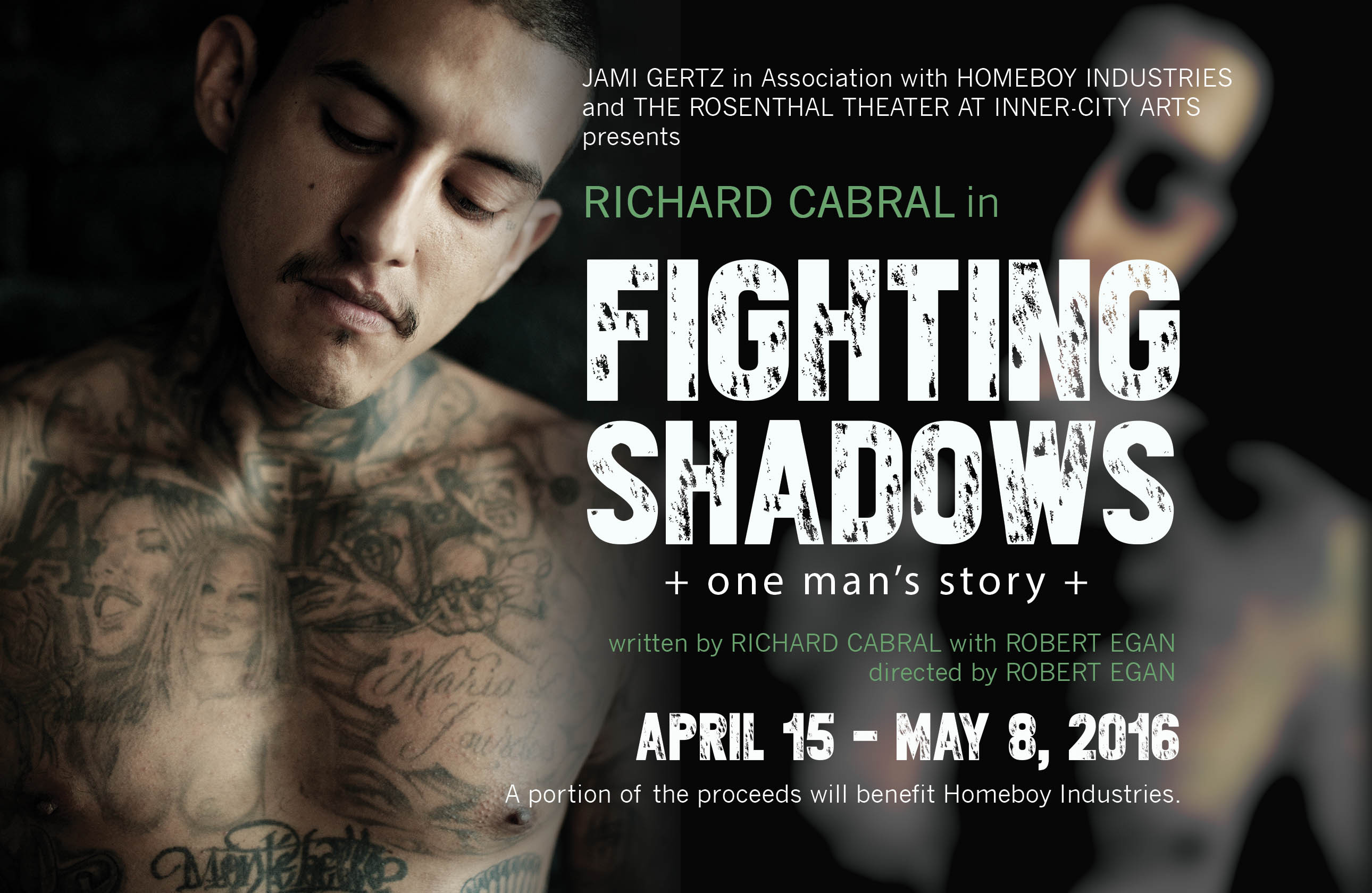 Jami Gertz in Association with Homeboy Industries and The Rosenthal Theater at Inner-City Arts are thrilled to present the world premiere of a new play with music, FIGHTING SHADOWS, co-written and performed by 2015 Emmy nominee Richard Cabral (“American Crime”), with musical collaboration by Rocio Mendoza and directed and co-written by Robert Egan.  FIGHTING SHADOWS will preview on Friday, April 15 at 8pm and will open on Saturday, April 16 at 7pm and run through Sunday, May 8 at the Rosenthal Theater at Inner City Arts, 720 Kohler Street in Los Angeles, 90021. 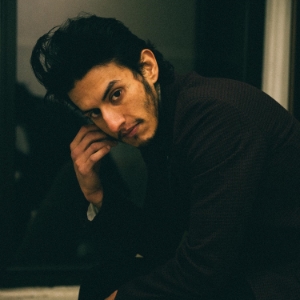 FIGHTING SHADOWS is a one-man show co-written and performed by Richard Cabral, who was recently nominated for an Emmy for his work on the ABC series “American Crime.”  Richard grew up in East Los Angeles, where he was first incarcerated at the age of 13.  Cabral spent the next twelve years involved in gang life and in and out prison. When he was released from prison at age 25, Cabral was introduced to Father Greg Boyle the Founder of Homeboy Industries - the largest gang rehabilitation program in the world. Through his time at Homeboy, where he developed the strength and skills to transform his life through Homeboy’s job-training and comprehensive therapy programs, Richard was able to break the intergenerational cycle of gang violence, transform his life, and pursue his passion for the arts.

This truthful, uncompromising and highly theatrical play uses storytelling, poetry and music to communicate the ability of marginalized lives to reclaim life, love and possibility through art. 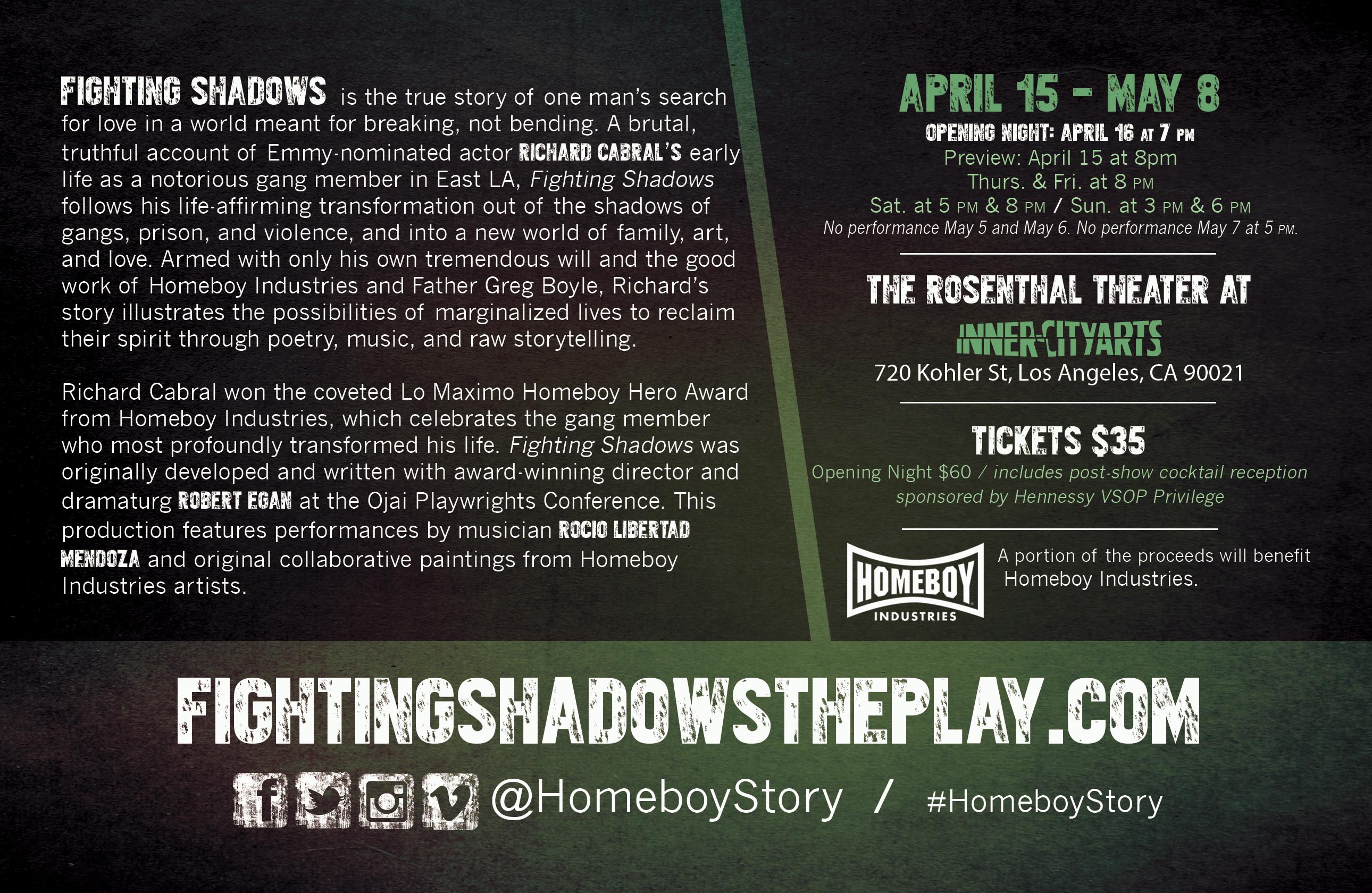 For tickets and show information - http://www.fightingshadowstheplay.com/