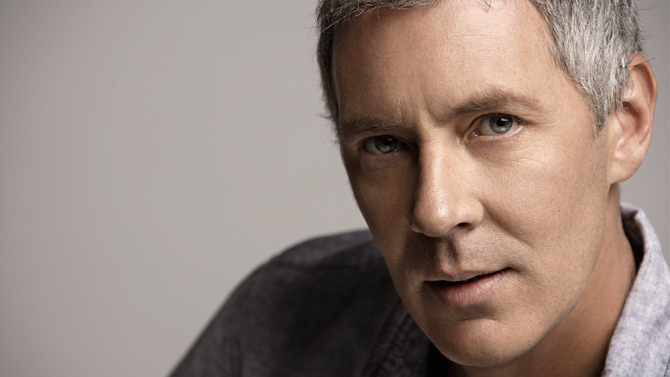 Mexican producer Alex Garcia's AG Studios is ready to break ground later this year on a facility in New Orleans, where it plans to shoot three English-language movies back-to-back-to-back.

But that's just one of several ambitious projects from the 47-year-old Garcia, who has designs set on establishing a wrestling franchise outside Mexico with U.S. partners who include Robert Rodriguez and Mark Burnett, with hopes that their Lucha Libre personae can fuel a Latino Marvel.

It's quite a leap for Garcia, who, despite having invested some $300 million in nearly 100 pics since 2006, hired a publicist recently not to create buzz, but to stanch it. But now that he's relocated to Malibu, he's ready for his closeup.

Garcia launched AG Studios last year, an umbrella company that has absorbed his entertainment biz-related investments — valued at $500 million — in the U.S. and Latin America. The entity includes a $250 million film fund to back pic production, and his investments in an international sales/Mexican distribution unit (Latam Distribution), an animation studio (Anima Estudios), film festivals (Morbido and Baja in Mexico) and online film platforms such as Slated and Mubi.

Even more ambitious is AG Studio's participation in the Lucha Libre AAA franchise outside Mexico. Along with existing partners Antonio Cue and Dorian Roldan, Garcia tied up with Rodriguez, John Fogelman's FactoryMade Ventures and Burnett to make a Lucha Libre reality series for El Rey Network.

With the lofty objective of creating a Latino Marvel, Lucha Libre AAA and FactoryMade have commissioned the company that created the "Avatar" creatures, Starlight Runner Entertainment, to conceptualize heroes based on the colorful masks the wrestlers wear. "It's scripted theater; children are their biggest fans," Garcia says. "This has the potential to launch in multiple platforms, from comicbooks to films, TV and the Web."

Having been a banker for 20 years, and having managed a diverse number of businesses including a frozen food company, bakery, restaurants, real estate, nightclubs, electronics manufacturing and hotels, Garcia invested in Anima Studios in 2006. When Jose Padilha's 2007 "Elite Squad," one of the first live-action pics he backed, won the 2008 Berlin Golden Bear, he was hooked.

He has kept his investments modest, not spending more than $10 million on a project as a rule. He prefers to invest in films budgeted at $2 million to $3 million, where he can recover his investment at a reasonable pace as the pic travels through a gamut of distribution platforms from theatrical to DVD, television and online streaming services such as Netflix.

Garcia is readying construction on a studio in Medellin, Colombia, in the next few months, after last year's launch production shingles Itaca Colombia and Itaca Brazil, which joined Itaca Mexico, Costa in Argentina, 11:11 in Colombia and L.A.-based boutique shingle BN under the AG Studios banner. BN was co-founded in 2012 with Argentinean Lucas Akoskin, who produces shorts anthology "The Heartbeat of the World" with Garcia and Guillermo Arriaga.

Garcia's expertise may be in the business end of companies, but he sees himself as a creative exec. "My financing background has helped me to raise money, but I find it tedious," Garcia says. "I enjoy the production process — being on set." His favorite projects include "Elite Squad," which grossed $14 million worldwide and cemented the bona fides of helmer Padilha; Mexican box office hits "Top Cat" ($15 million wordwide) and "Km 31" ($10 million in Mexico); and "The Snitch Cartel" (El Cartel de los sapos), the Colombian entry to 2012's foreign language Oscar race.

Ultimately all the films Garcia backs conform to one overriding financial formula. "One should recoup 80% of one's investment or at least 30% by the first three years," the exec explains.

His plans seem to be working. "I've always recouped my investments," he says.