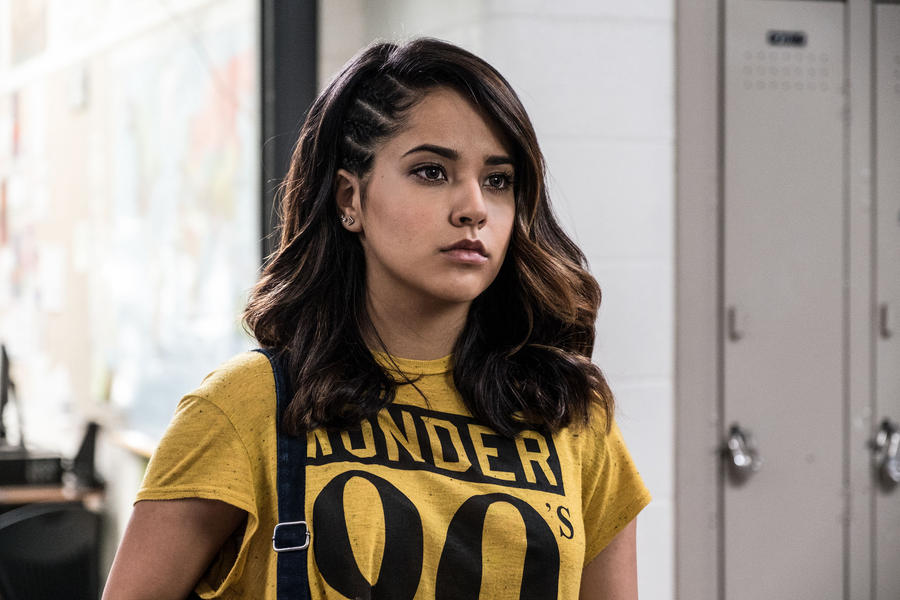 The new ‘Power Rangers’ movie will be making history as it announces the first gay superhero to hit Hollywood. The yellow ranger, Trini- played by Latina singer Becky G- will not only be exploring her powers, but her sexuality as well.

According to The Hollywood Reporter, Trini’s sexuality is only addressed in a small scene where a character assumes she’s having “boyfriend problems,” and soon realizes that perhaps she’s actually having “girlfriend problems.” Though it is only a short scene in the film, Director Dean Israelite calls it “pivotal.” In the past, superheroes have been known to be part of the LGBTQ community, however they have never been depicted on screen. The scene communicates that it’s OK to own who you are.

In an interview with TMZ, Becky G was asked about how it felt to be the first gay power ranger. She commented, “I think it’s something really beautiful. It makes me sad that it’s such a big deal because I feel it could have been done such a long time ago and it makes me really proud.”

The new ‘Power Rangers’ adaptation will focus on five ordinary teenagers who gain superpowers and come together to save the world from an alien threat. All the rangers come from differents backgrounds and are equally represented as heroes on the big screen. We are excited to see portrayals of diversity and inclusiveness in the film, which will release in theaters on March 24, 2017.