Pose Season 2 to Premiere in June 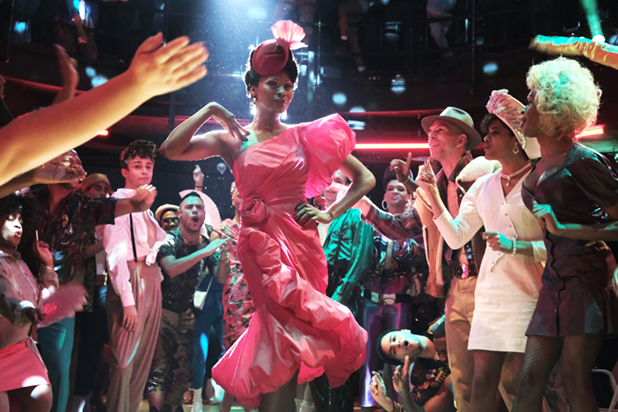 The ballroom is nearly ready to reopen. FX said today that its Ryan Murphy drama series Pose will return for Season 2 at 9 p.m. Sunday, June 9.

The show explores the juxtaposition of several segments of life and society: the underground ball culture, the rise of the Trump-era luxury universe and the downtown social and literary scene that came to define New York in the 1980s. Season 2 will make the leap into the following decade, opening on the day Madonna’s single “Vogue” was released in 1990. Also, on the heels of the ballroom community establishing itself in pop culture and going mainstream, the House of Evangelista is forced to re-evaluate its goals. Meanwhile, the AIDS crisis worsens and the reaction from a group of activists reaches a fever pitch.

Steven Canals is a member of NALIP, spoke on the 'Breaking Identities' panel at the 2018 NALIP Media Summit, and was a part of our #WeAreInclusion campaign.