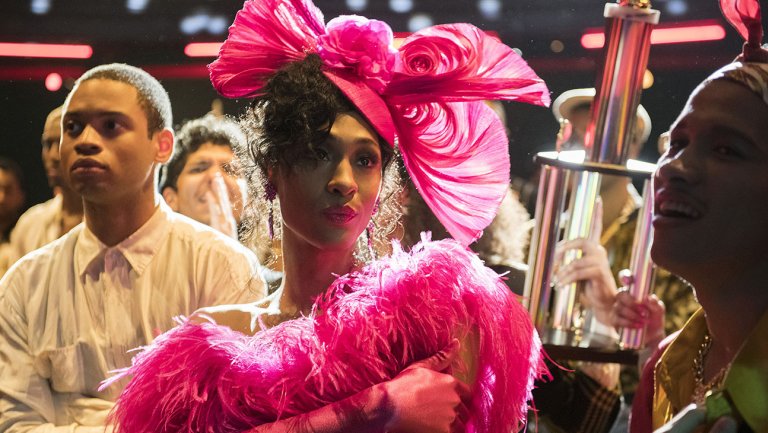 The Peabody board has selected nine entertainment winners and a special institutional award for Sesame Street for its 78th edition of the awards, which will be handed out May 18 at Cipriani Wall Street in New York.

The winners for programs released in 2018 include Showtime’s Barry, Netflix’s Hannah Gadsby: Nanette, Patriot Act with Hasan Minhaj and The End of the F***ing World, BBA America’s Killing Eve, FX’s The Americans and Pose, HBO’s Random Acts of Flyness and NBC’s The Good Place. Cartoon Network’s Steven Universe won in the Children’s/Youth category.

The tense cat-and-mouse spy thriller—serving as a vehicle for amazing performances by Sandra Oh and Jodie Comer—is also a masterful, playful recalibration of the genre, creating room not just for two women at the helm, but also for women’s interests and circumstances in almost every inch of the plot. Like its psychopathic assassin, Villanelle, it is equal parts terrifying, hilarious, slick, playful, and surprisingly soulful.

Set in 1980s New York, “Pose” follows the ongoing rivalry between the established House of Abundance and the upstart House of Evangelista in an honest telling of trans and gay people of color at a critical time in history. Presided over by Billy Porter’s Pray Tell, the competition and its delicious melodrama serves as backdrop for the burgeoning LGBTQ community and family, doing important representational work and storytelling both on and off the ballroom floor.

The screenwriter for Pose, Steven Canals, was a panelist at both the 2017 and 2018 NALIP Media Summits and participated in NALIP's #WeAreInclusion campaign.