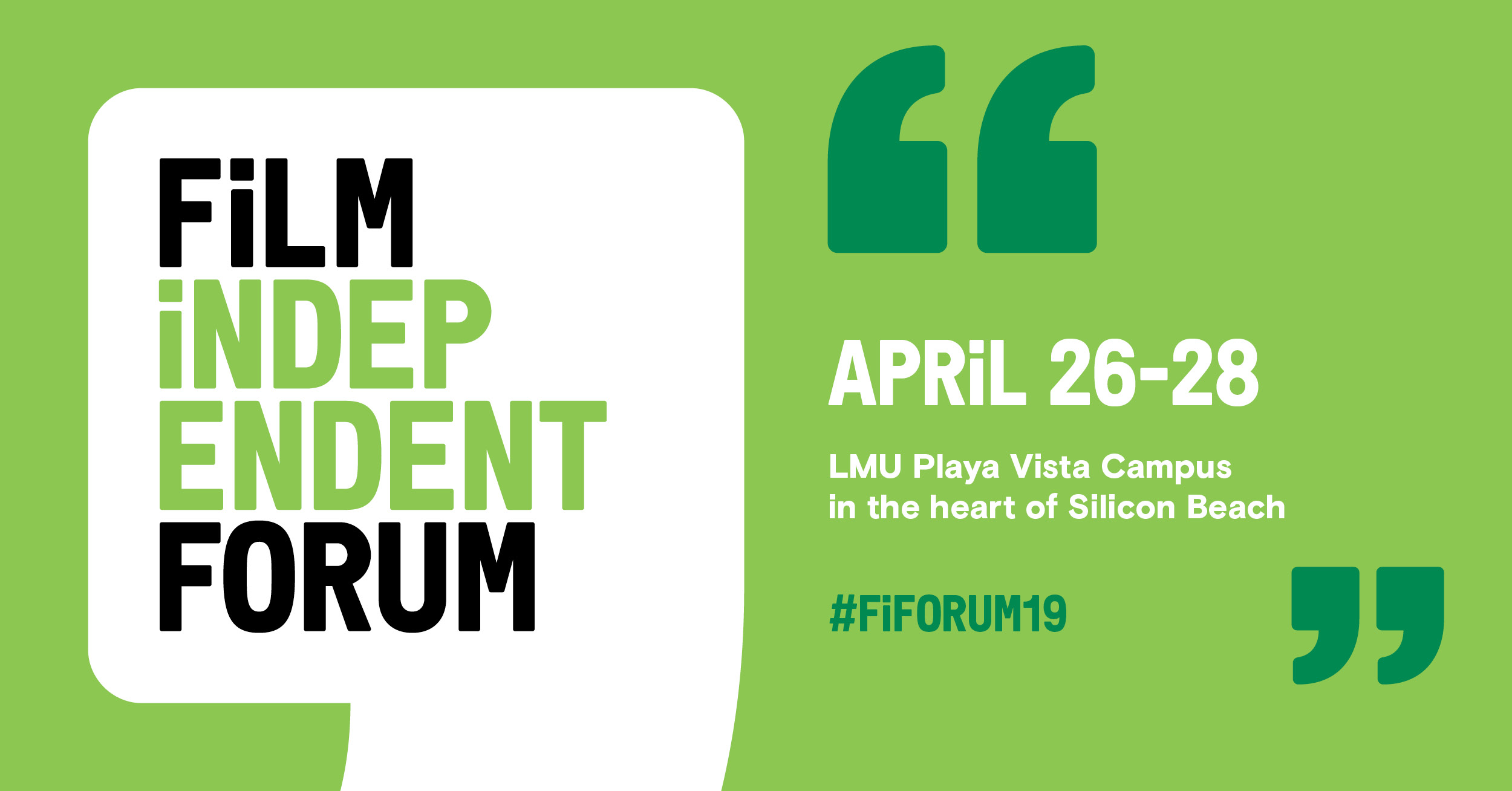 Taking place in the heart of Silicon Beach at the new LMU Playa Vista campus, the 2019 Film Independent Forum will be packed with interactive panels, workshops and in-depth discussions, giving attendees ample opportunity to seize the tools and strategies they need to get their projects off the ground. Our off-the-record networking lunches are back, as is Industry Connect, which provides valuable one-on-one meetings with key figures and decision-makers from throughout the entertainment industry. 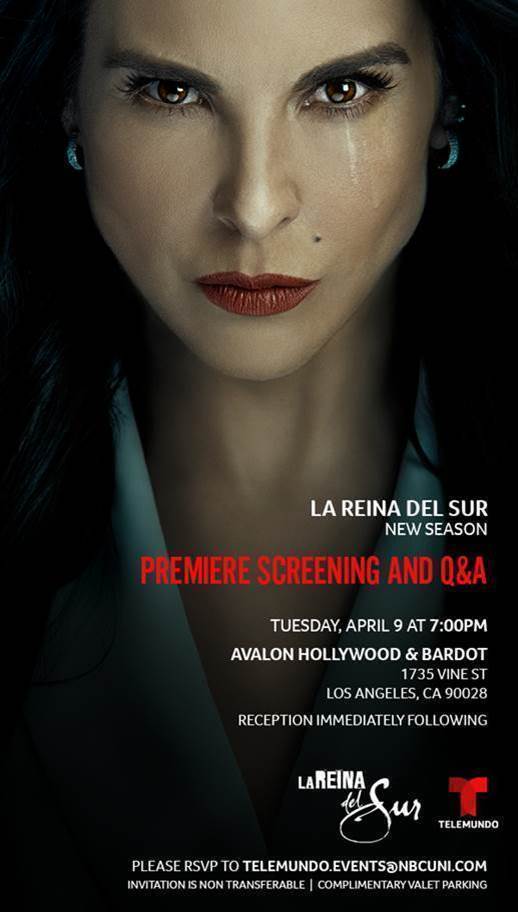 Telemundo is hosting the season premiere of La Reina Del Sur followed by a Q&A with the cast of the new season. After the screening and Q&A, there will be a reception.

The event will take place next week on Tuesday, April 9 at 7 PM at Avalon Hollywood.

Freeform Summit: The UnPageant Paves the Way for an Inclusive Stage 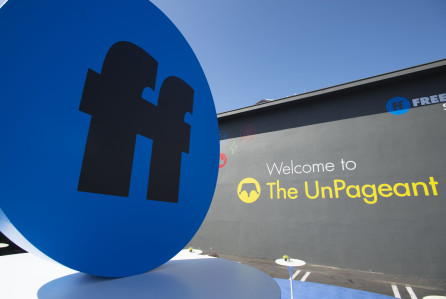 On March 13th, Freeform hosted the Freeform Summit to prioritize and celebrate diverse voices, inclusion, and representation on television. The evening saw four panels: "Young Adults Keep Ruining Everything", "Be Whoever the FF You Want", "Why Won't You Date Me? Attraction Vs. Implicit Bias", and "On and Off Screen, and A Stage For Everyone - What 'The UnPageant' Means to the Future of Representation". 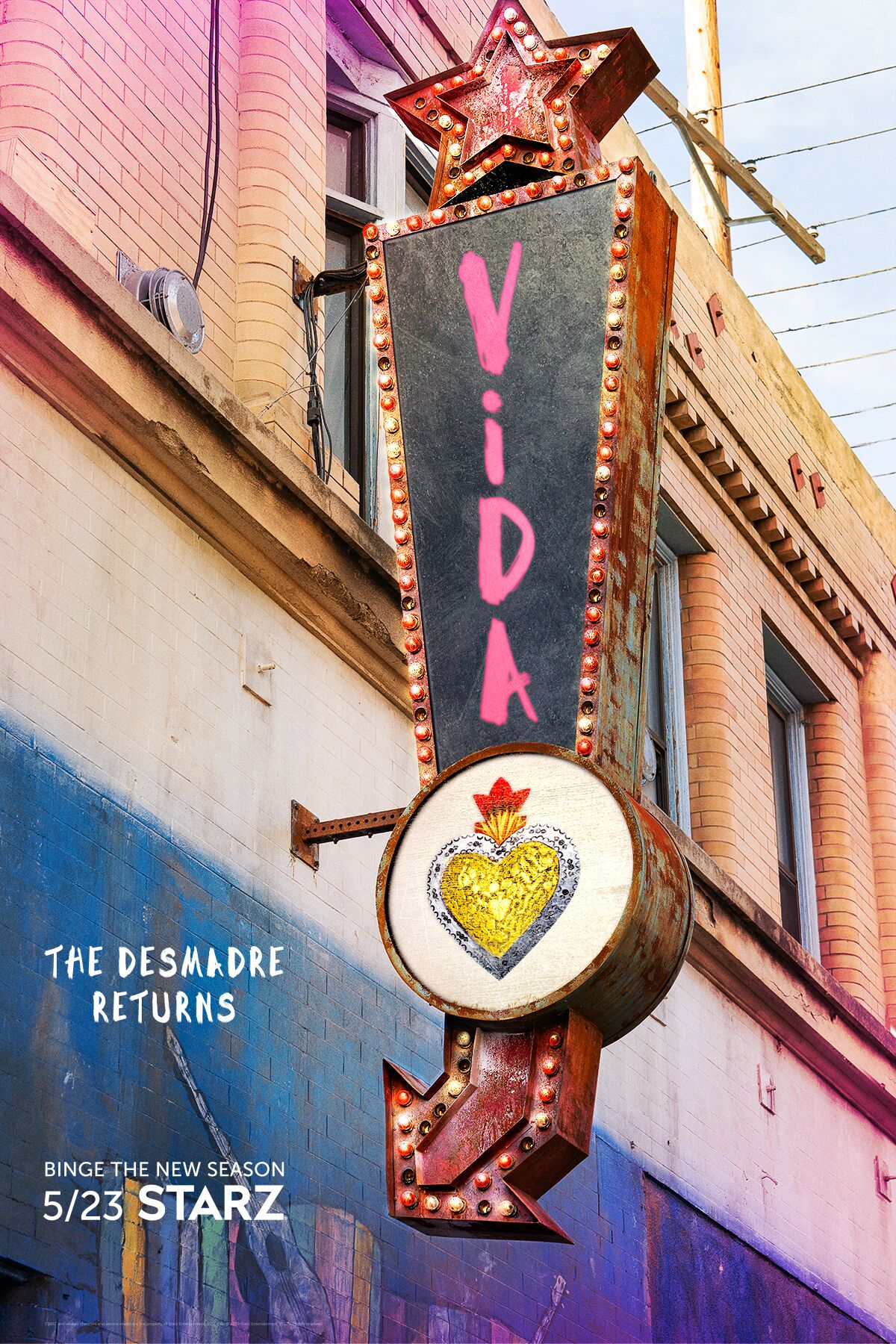 Santa Monica, Calif., March 28, 2019- Starz, a Lionsgate company (NYSE: LGF.A, LGF.B), announced the second season of the trailblazing series "Vida" will premiere on Thursday, May 23, 2019. All 10 half-hour episodes will be made available on the STARZ app and STARZ On-Demand in the U.S. and Canada and on STARZPLAY in the U.K. and Germany.

In addition to its full season release on the STARZ app, STARZ On-Demand and STARZPLAY, "Vida" will air its linear premiere on STARZ on Sunday, May 26 at 8 p.m. ET/PT, airing each episode week-to-week.

"Certified Fresh" on Rotten Tomatoes with a perfect score of 100% and Audience Award-winner at the 2018 SXSW Film Festival, "Vida" is created and executive produced by Tanya Saracho; Big Beach TV's Robin Schwartz, Peter Saraf and Marc Turtletaub; and Stephanie Langhoff ("Togetherness," The Bronze, The Skeleton Twins). In addition, "Vida" Season Two will make its world premiere as an Official Selection of the 2019 Tribeca Film Festival.

Estranged sisters Emma (Mishel Prada), a successful lawyer in Chicago, always pragmatic and career focused, and Lyn (Melissa Barrera), a flaky Yoga loving Vegan relying on her looks and other people's money to get by, return home to their historically Mexican neighborhood in the Eastside of Los Angeles when their mother suddenly dies.

Discovering a surprising truth about their mother's identity, Lyn and Emma, who have clashing coping skills, confront their loss, relationship, old neighborhood friends and the mismanagement of the family business, unspooling old childhood traumas and hard truths.

"Vida" is a never-before-seen contemporary portal into a multi-generational Latinx neighborhood exploring complex narratives and an intersecting range of issues including sexual, cultural and spiritual identity, class and race, all under the gaze of fast changes and growing conflicts with gentrification. 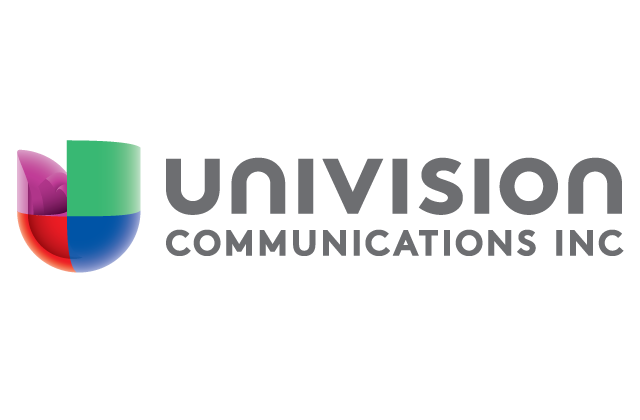 DISH and Univision Communications Inc. today announced a long-term agreement for carriage of Univision networks and stations on DishLATINO and DISH. Restoration of Univision channels will begin immediately.

“We want to thank our DISH customers for their patience as we worked to reach an agreement that is fair to all parties, especially our customers,” said Erik Carlson, DISH president and chief executive officer. “For more than 20 years, DISH has led our industry in serving the U.S. Hispanic community, and today’s announcement is reflective of our commitment to delivering quality content at the right value.”

As of March 26th, the following channels are once again available to DISH and DishLATINO customers, depending upon their programming package: Univision, UniMás, Univision Deportes Network, Galavisión, Tlnovelas and FOROtv. A full list of packages is available at both dishlatino.com and dish.com.

Read more about the agreement here