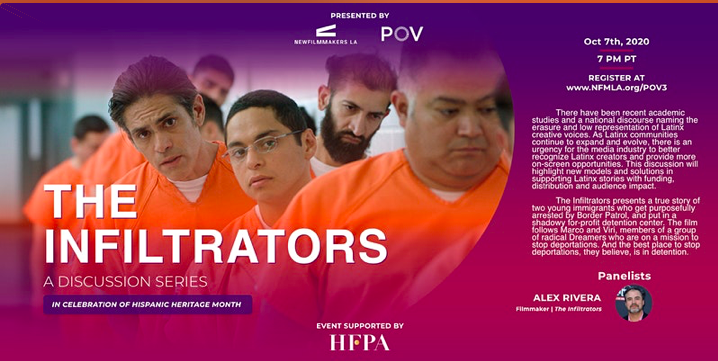 NFMLA has partnered with POV and the HFPA to present a special event regarding recent academic study, examining the low representation of Latinx creative voices. The discussion will highlight new strategic method and solutions in supporting and advancing the Latinx narrative with an impact. Join NFML + POV for this important conversation on 10/7 at 7pm PT.

Stereotyping Actors and Actresses Have Experienced While Working In Hollywood 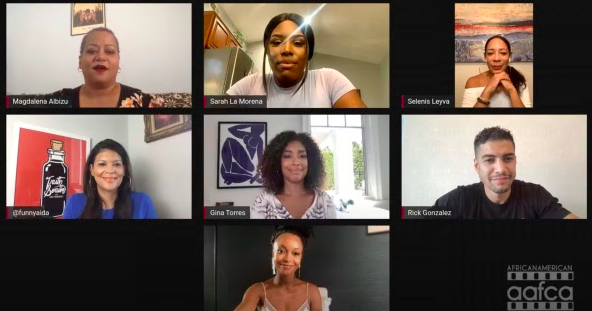 As there is more representation of Afro-Latinx actors and actresses in Hollywood, the sad truth is they still face stereotypes in the industry. September 15, was the first day of Hispanic Heritage month and as a kick of the commemoration both frican American Film Critics Association and the National Association of Latino Independent Producers held a panel to discuss with Afro-Latinx actors and actresses own experiences in Hollywood. Gina Torres speaks about her own experience dealing with stereotypes in the industry. 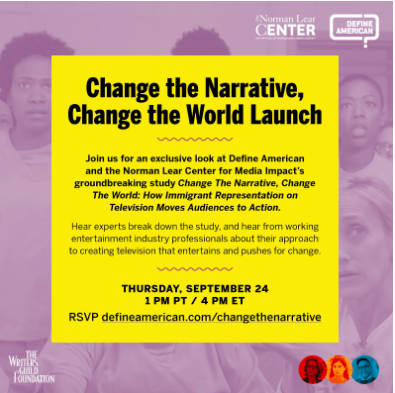 Norman Lear Center’s Media impact project at USC Annenberg and the Writer Guild Foundation have presented their second annual television study “Change the Narrative, Change the World: How Immigrant Representation on Television Moves Audiences to Action”, on September 24, 2020. Hear the experts break down the study, which analyzes immigrant portrayals in television and how different narratives impact audiences. The session will follow a brief panel with industry professionals about their approach for accurate representation in entertainment.

Ben Lopez moderating at Lattitude with the cast of IN THE HEIGHTS. 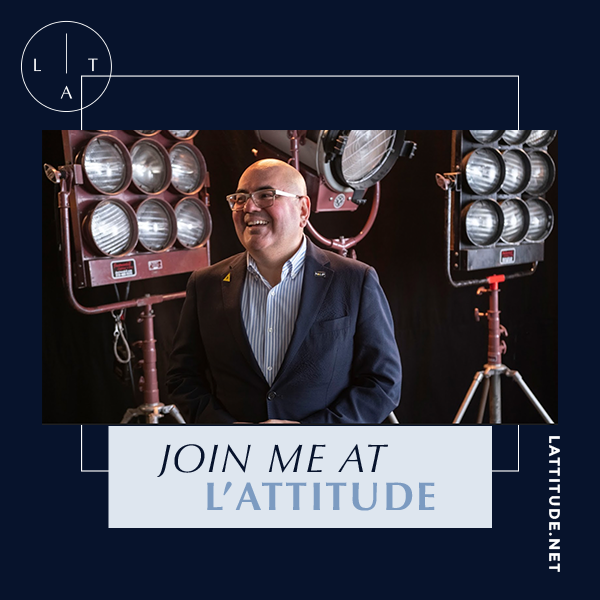 NALIP's Executive Director Ben Lopez will be moderating a session @lattitudeevent 2020. Join the virtual discussion with the stars of IN THE HEIGHTS in theaters next summer! The L’ATTITUDE session will start on Sept 24-27, 2020, discussing issues within the intersection of business, media and the Latinx culture. Learn more about the leading emerging talent driving the industry forwards and preview superstars in the making here: lattitude.net 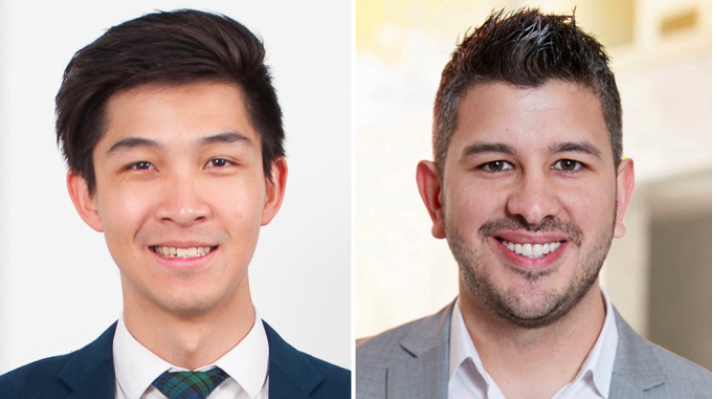 Multicultural business executive Ruben Garca have received the green light to expand their role at Creative Arts Agency. Along with Kevin Lin, Garica will be named Co-Heads of Cultural Business Strategy. They will help strengthen creative opportunities and for business growth for the agency’s diverse clients. 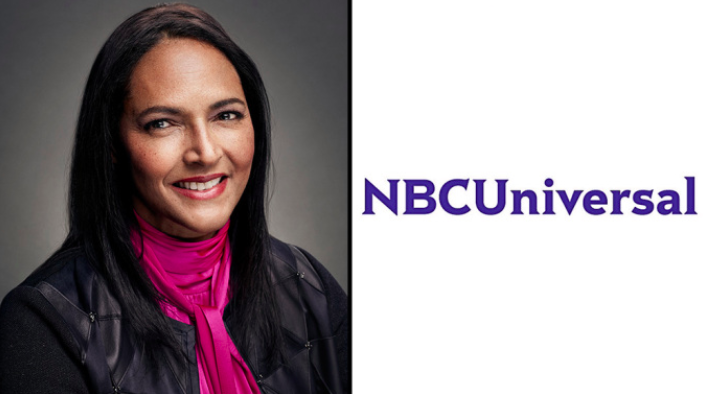 NBCUniversal has appointed Janine Jones-Clark to EVP, Inclusion, and Content. Her role will expand to include efforts for NBCUniversal and others comprise family networks. She will oversee Universal’s platform and talents and focus on increasing diverse storytelling and create industry-first opportunities for underrepresented voices. 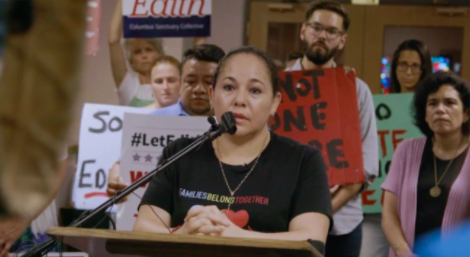 Award winning documentary short ‘The Undocumented Lawyer’ has been acquired by HBO. The documentary shows the flight of immigration rights through an American lawyer on the front line. The show will air on HBO Latino and will be available on HBO Max in March.

Sundance Winner ‘Farewell Amor’ will Bow on Mubi in December 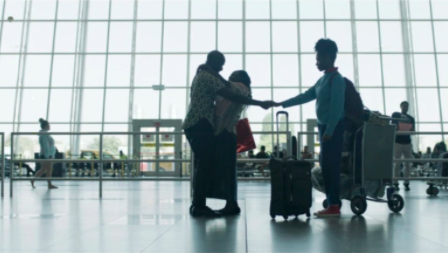 Diversity in America: The Representation of People of Color in the Media

Last night, the Hispanic Congressional Caucus opened the floor to discuss issues regarding diversity and inclusivity in entertainment and media. Furthermore, the caucus highlights important cultural and economic benefits of the performing arts industry deliver for underrepresented and low-income communities and renew its commitment to diversity.

Learn more and listen to the full congressional hearing here: