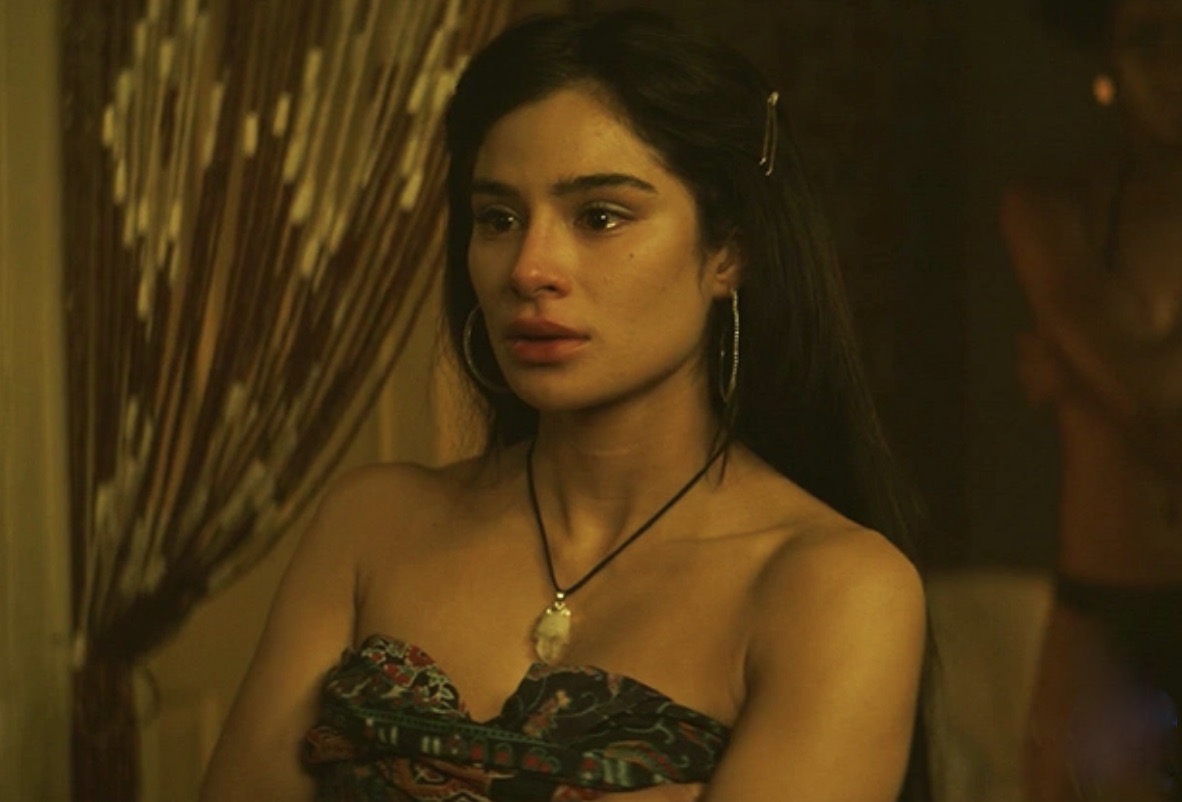 Saturday at 4:45 pm | Join Diane Guerrero (Doom Patrol) and Ben Lopez (executive director of the National Association of Latino Independent Producers) as they discuss what it’s like being Latinx in Hollywood and how they harness the power of their voice to effect change. (15 minutes) 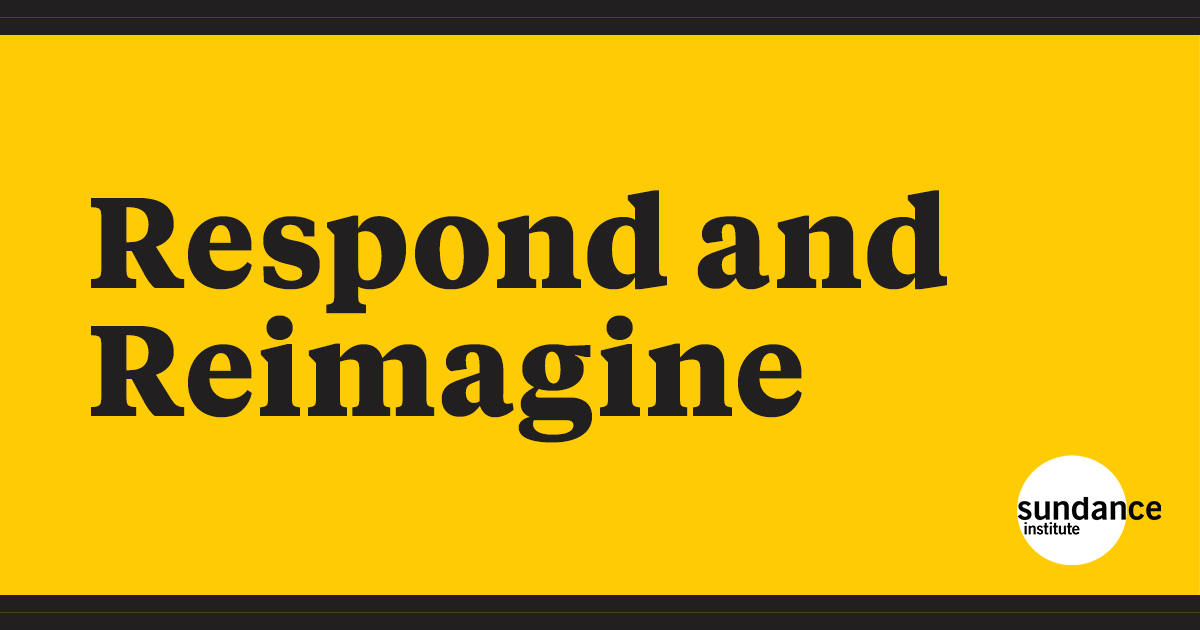 As artists and creatives find themselves out of work due to the pandemic, the Sundance Institute has initiated a plan to help those in marginalized communities that are disproportionally affected by coronavirus-related shutdown.

Among the many organizations selected include. 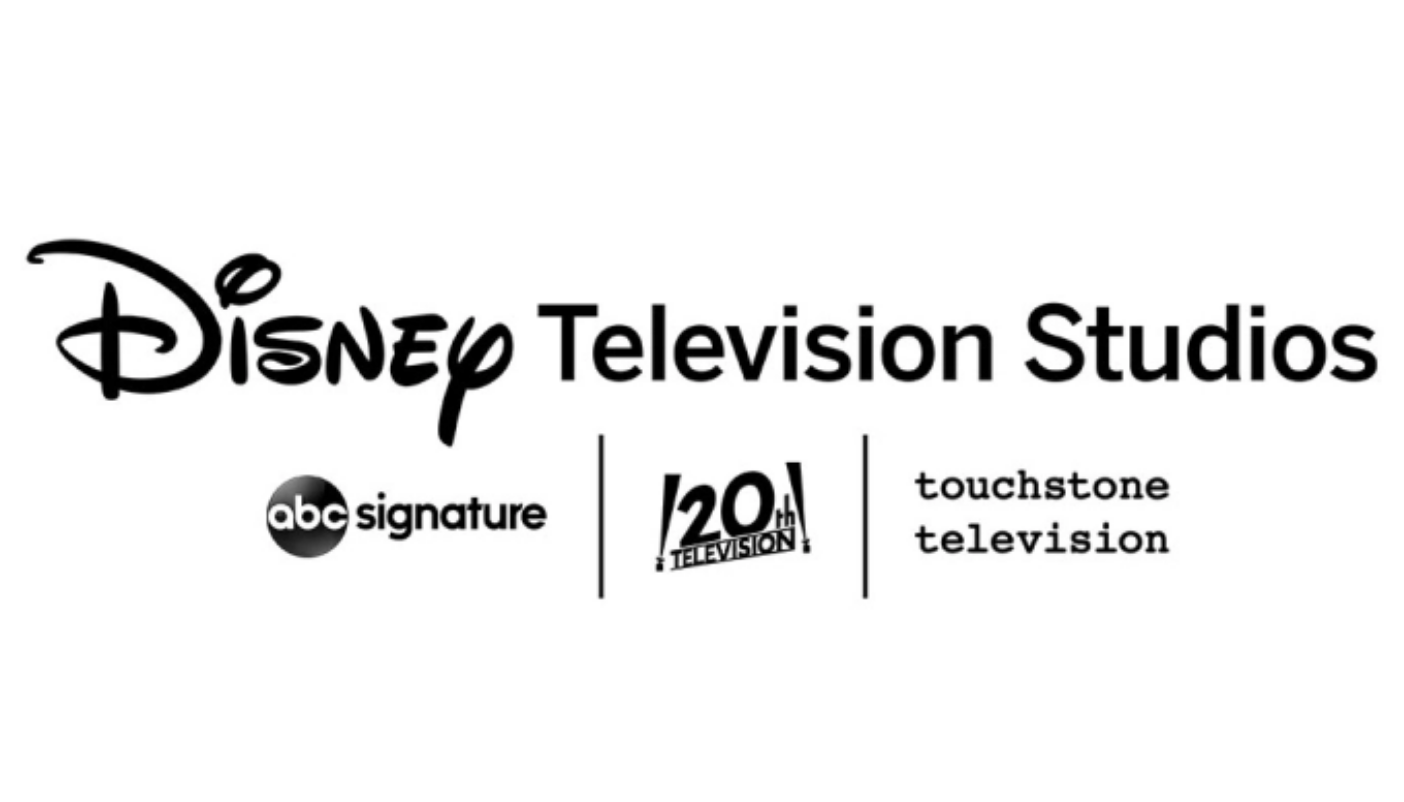 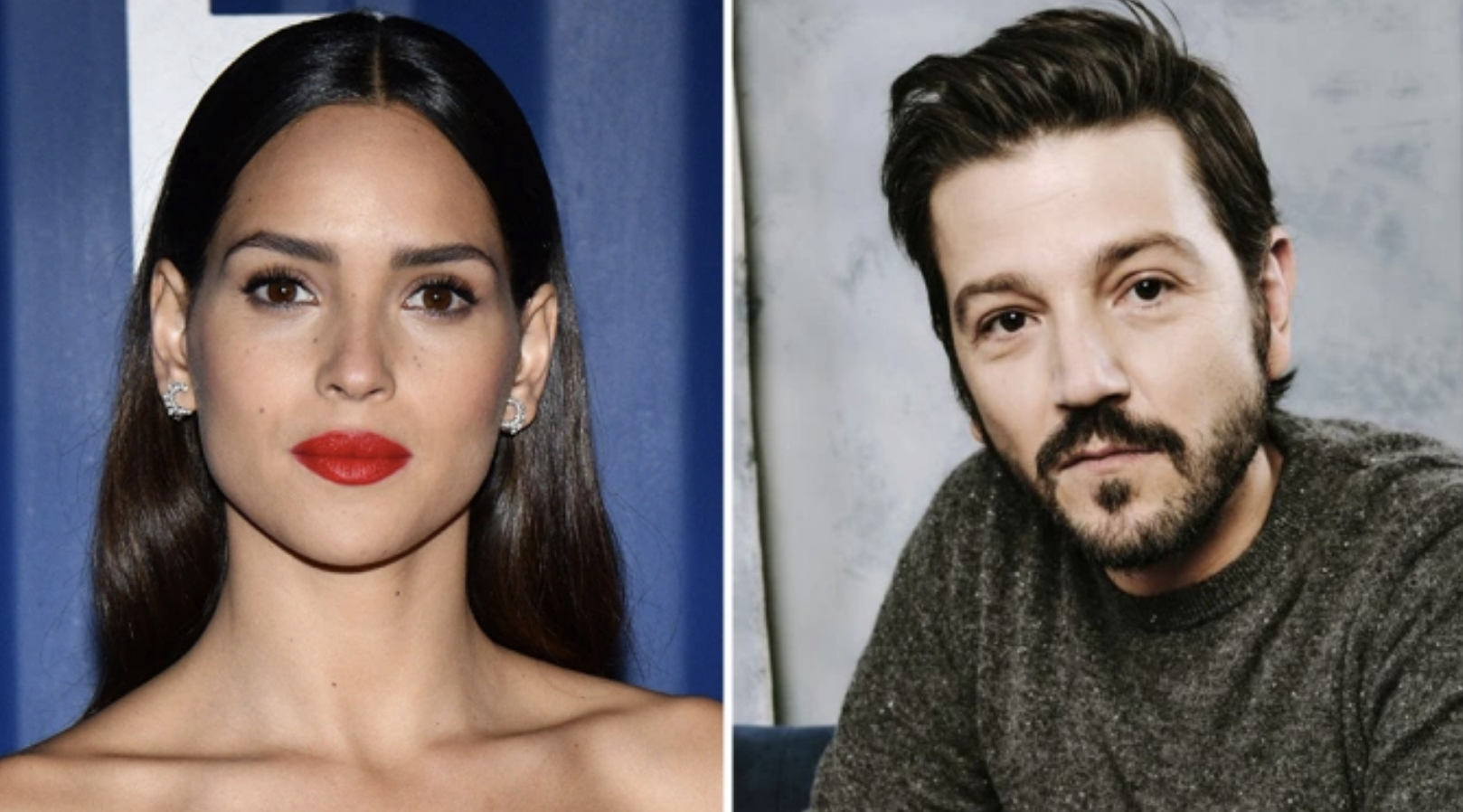 EXCLUSIVE: Adria Arjona is set to star opposite Diego Luna in Disney Plus’ Star Wars series based on the Cassian Andor character Luna played in the 2016 spinoff film Rogue One. Denise Gough, Genevieve O’Reilly, Stellan Skarsgard and Kyle Soller also are on board. 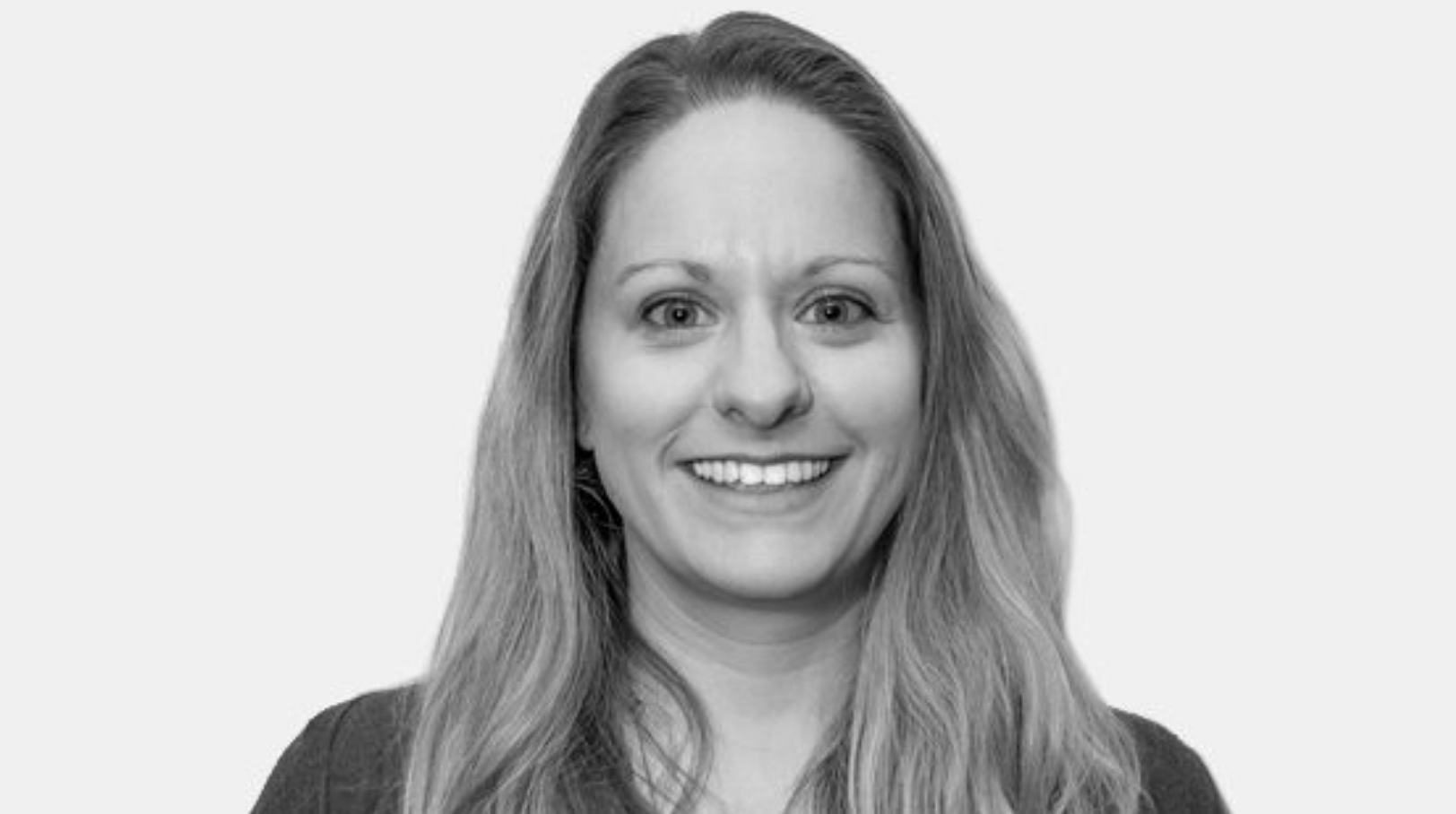 Laffey will be based in London and will report to Pierluigi Gazzolo, president of studios and streaming at ViacomCBS Networks International. Her arrival follows the departure of Jill Offman, executive vice president of ViacomCBS International Studios UK, in May. 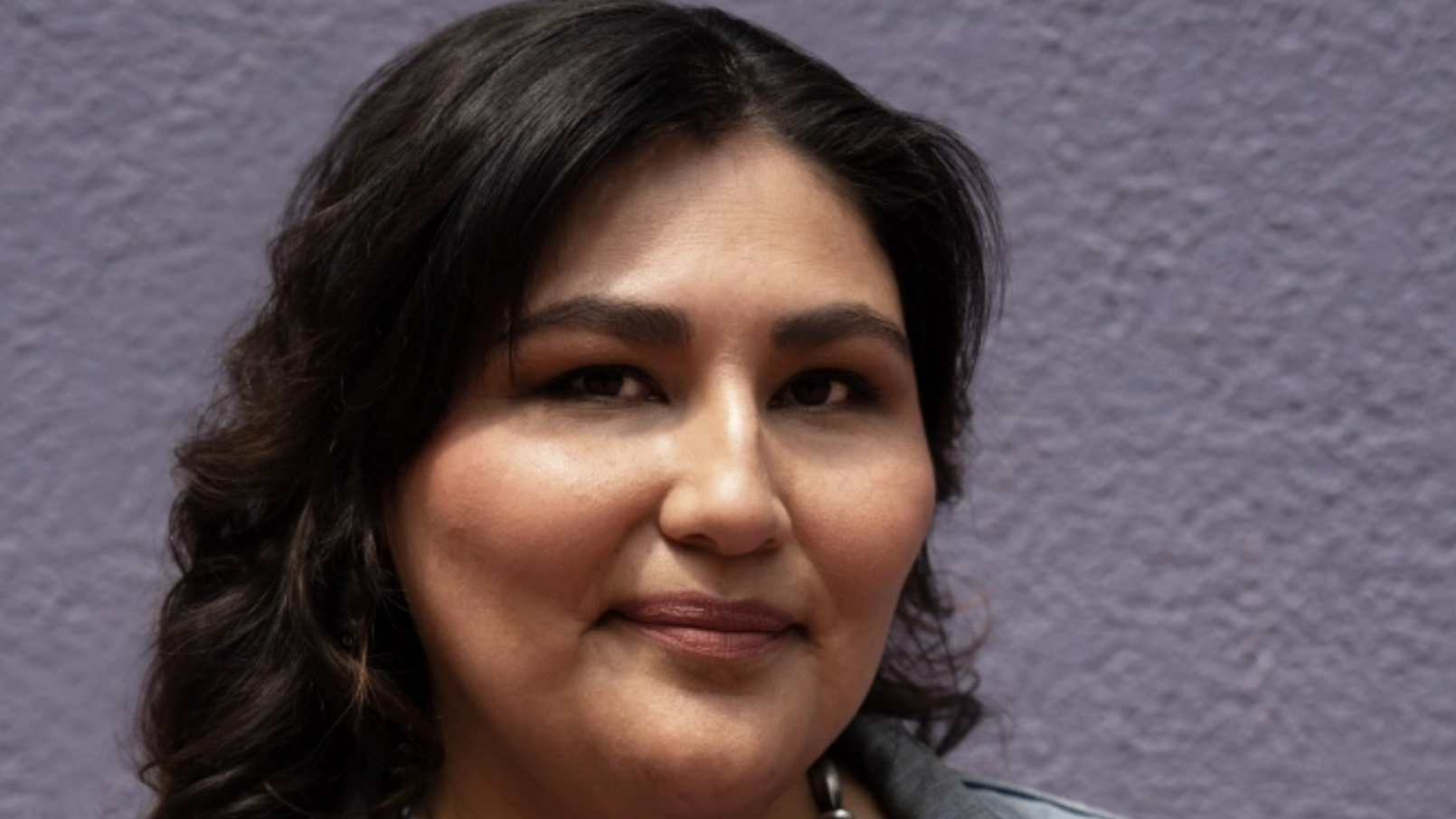 “You never see Indians on TV,” said Rutherford Falls co-creator and showrunner Sierra Teller Ornelas. “When you do it’s one guy and he has to transform into a wolf.”

The Peacock comedy, which also comes from Ed Helms and Mike Schur is set in a small town in upstate New York and the Native American reservation it borders. Helms plays Nathan Rutherford, a local legend and town namesake, who fights the moving of a historical statue. 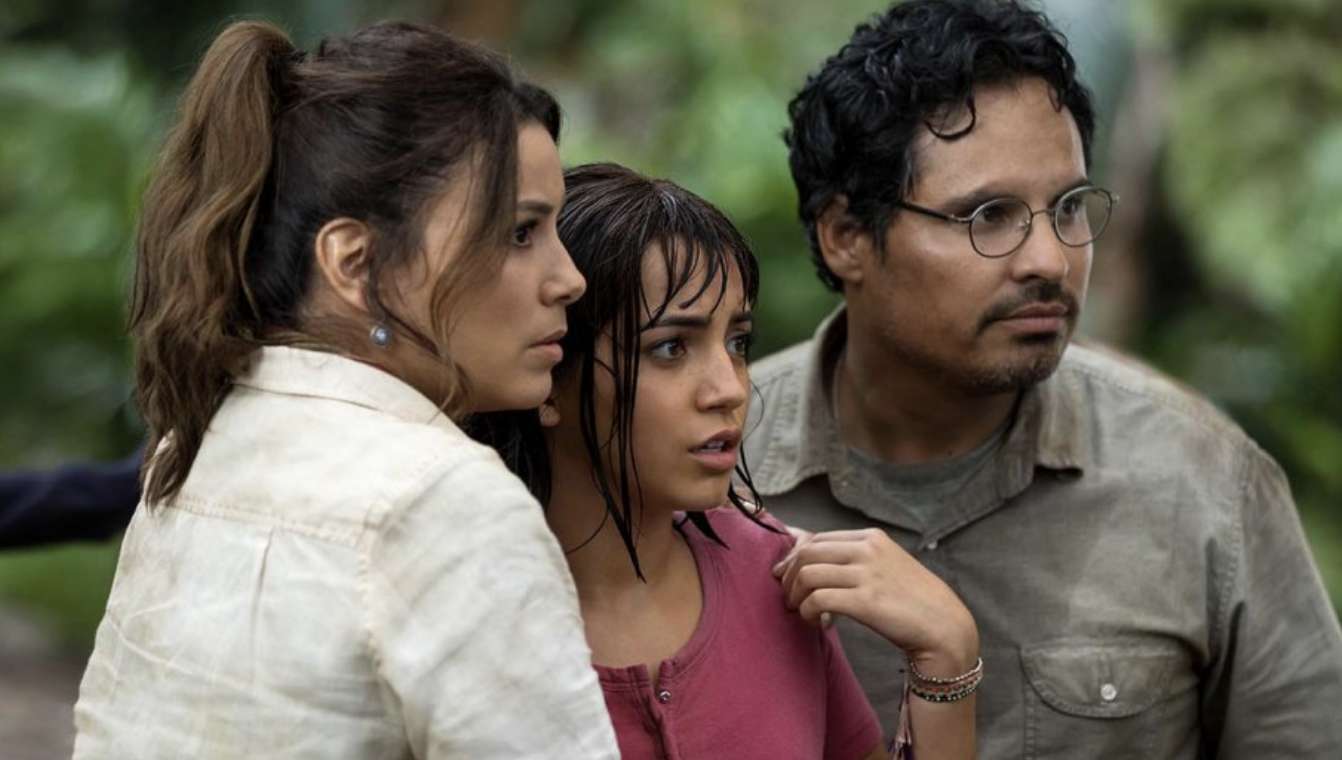 Image is Courtesy of The Hollywood Reporter

Other projects nominated for multiple trophies at the event designed to recognize Latinx talent include "One Day at a Time," "Queen of the South," "Law & Order: SVU" and the films "I Carry You with Me" and "Las Pildoras de mi Novio."

The feature film Dora and the Lost City of Gold and TV series Law & Order: SVU, Little America, One Day at a Time and Queen of the South each earned a leading four nominations for the 2020 Imagen Awards, designed to recognize Latinx talent.

NPACT, Staff Me Up, Hue You Know partner to diversify non-fiction production talent

Image is courtesy of Realscreen 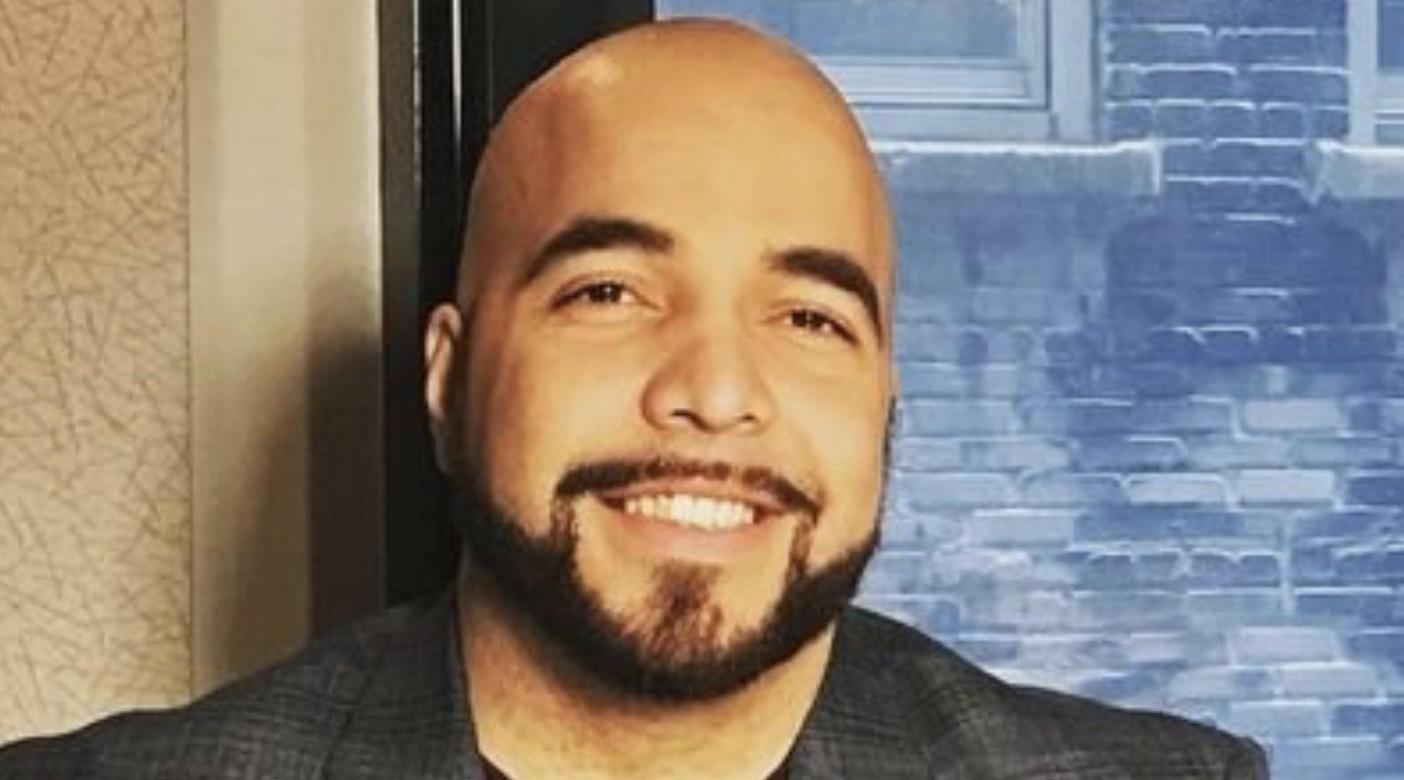 Clayton Davis, an experienced journalist who has covered film awards season for 15 years on his website AwardsCircuit.com, is joining Variety as film awards editor as of Sept. 1.

As the editor-in-chief and owner of AwardsCircuit, Davis has become an influential voice in Hollywood when it comes to covering the annual Oscar race. At Variety, he’ll cover all things related to the Academy Awards and other film kudos contests, including breaking news, interviews with contenders and analysis of the prospects of prestige titles. He’ll offer weekly predictions of the top movies and performances vying for awards. 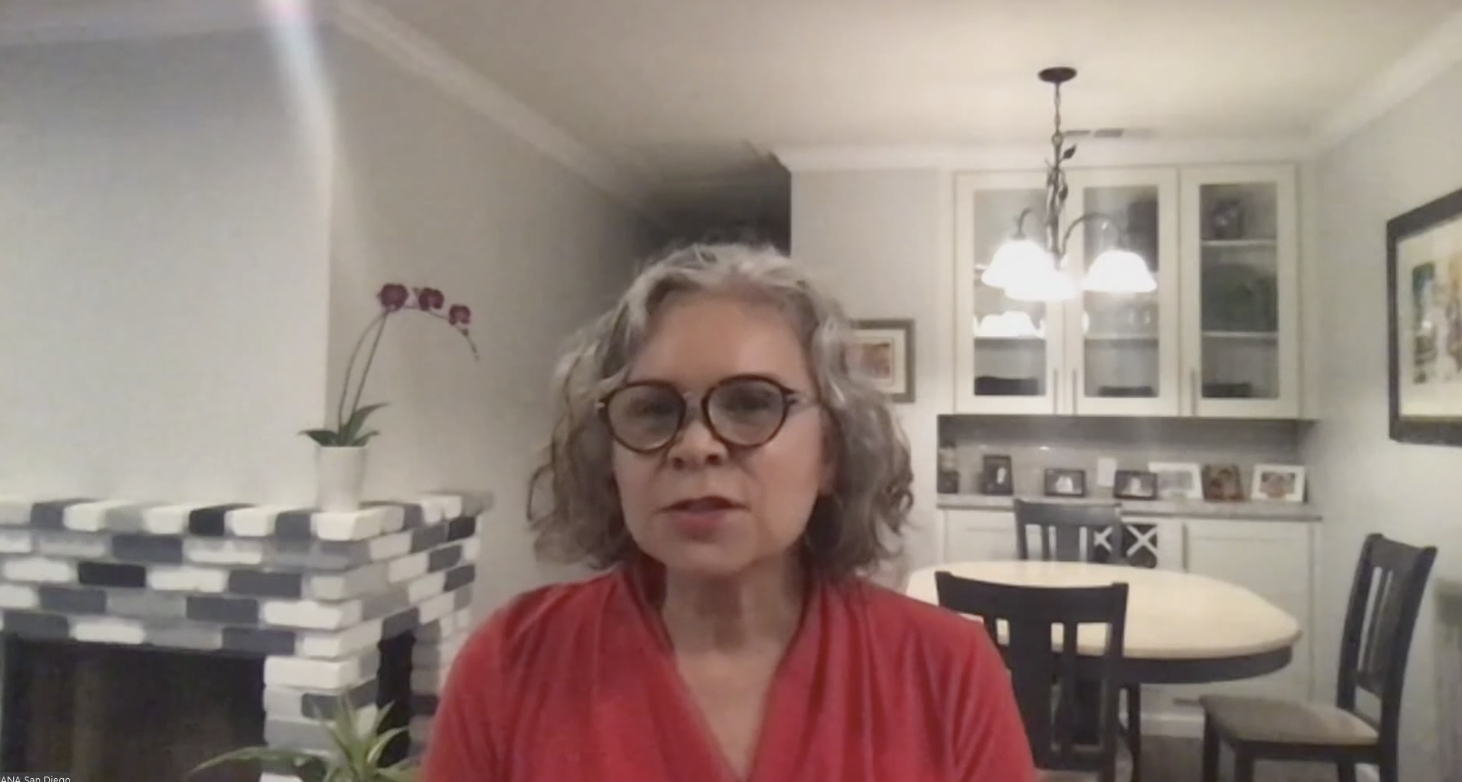 Image is courtesy of 8CBS8

Inez Gonzalez Perezchica joined Morning Extra to explain what Mana De San Diego is and how you can join them to help others in need.

Watch the video at CBS8 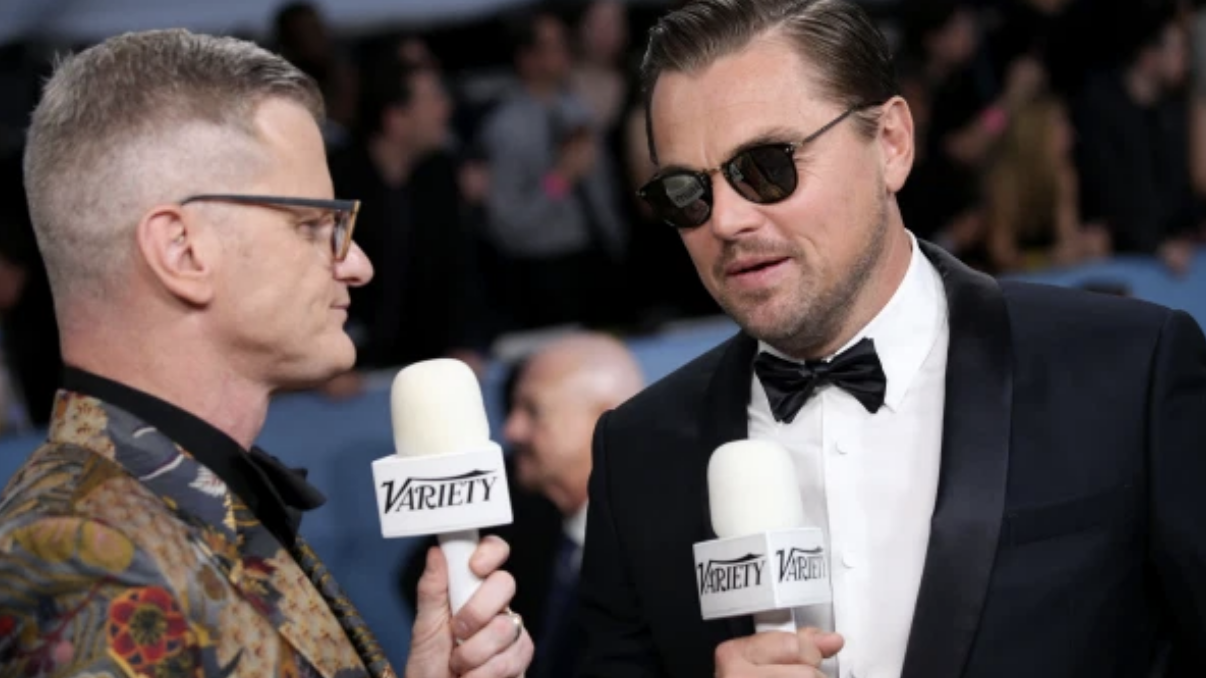 Malkin’s new duties include helping to steer the editorial content of the weekly magazine, with an emphasis on expanding lifestyle and culture coverage as well as a focus on how the entertainment community is responding to the COVID-19 crisis. He reports to Ramin Setoodeh, Variety‘s New York bureau chief. 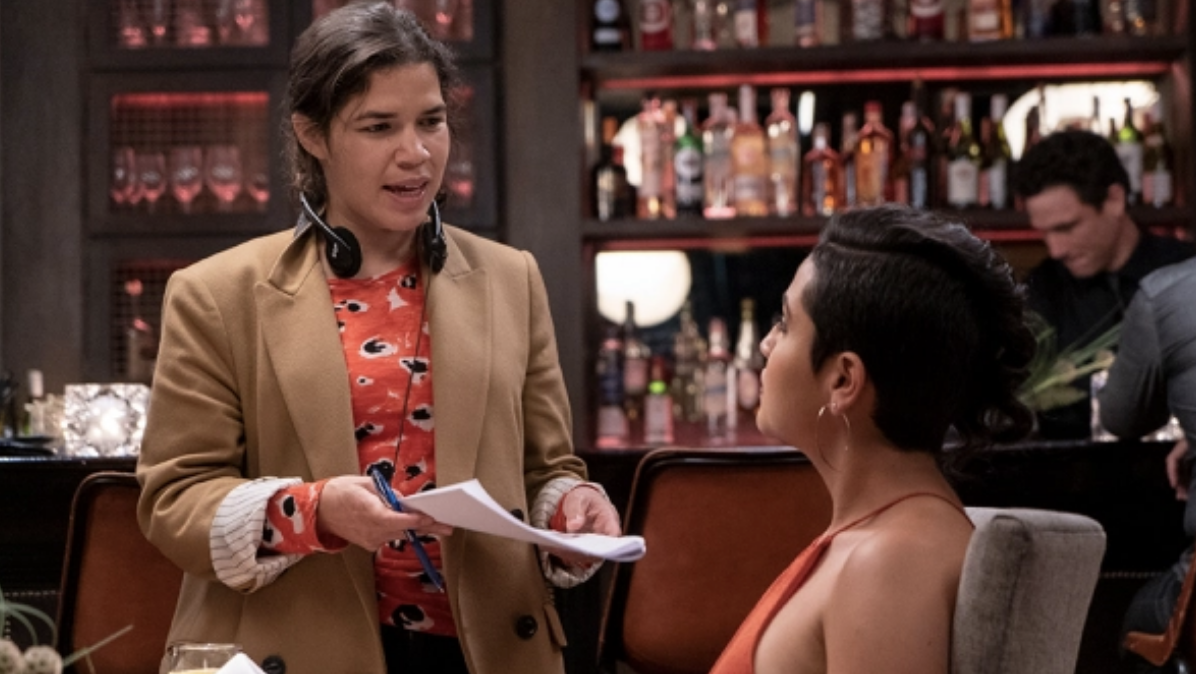 Few can argue that Latinos haven’t been greatly underrepresented in Hollywood, particularly at the creative level. A key reason, many say, is an insufficient comprehension of what the terms “Latino” and the gender-neutral “Latinx” mean.

When Hollywood thinks about Latino or Latinx talent, its instinct is to turn to the Oscar-winning Mexican directors Alfonso Cuarón, Alejandro G. Iñárritu and Guillermo del Toro or to acclaimed Spaniards such as Pedro Almodóvar as mistaken examples of inclusion. Most would have a difficult time naming an American Latino filmmaker besides Robert Rodriguez or creatives other than Jennifer Lopez and Eva Longoria. 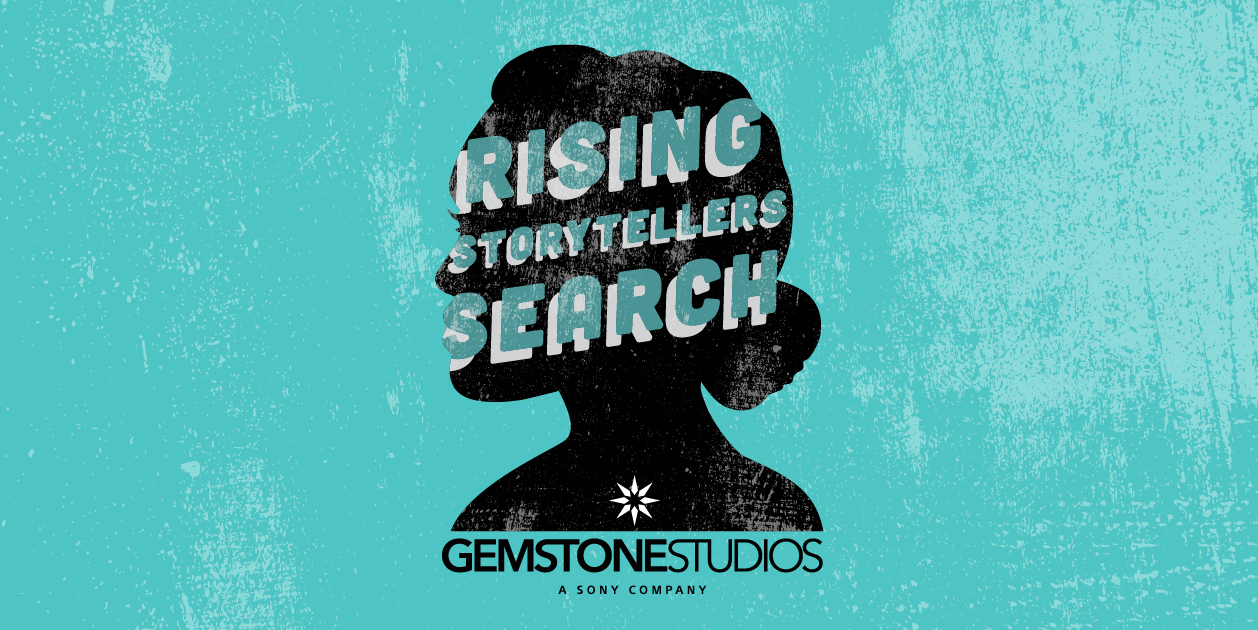 Image is courtesy of Gemstone Studios