Check out this week's partner news featuring new opportunities for aspiring industry executives and screenwriters! See what NALIP partners have been up to this week of 6/24/21! 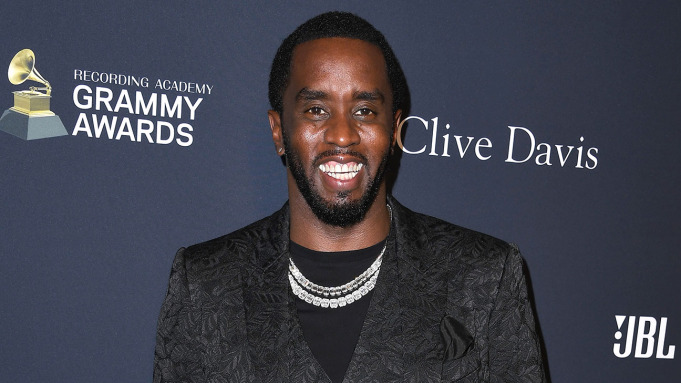 "Diddy" Combs and his Combs Enterprises are teaming with Endeavor to launch The Excellence Program on July 12, a free program designed to be a pipeline for students from underserved communities hoping to break into entertainment and work in entertainment, marketing, music or fashion. The six-week program covers sessions spanning categories like touring and performing, professional development, the business of entertainment, and storytelling. 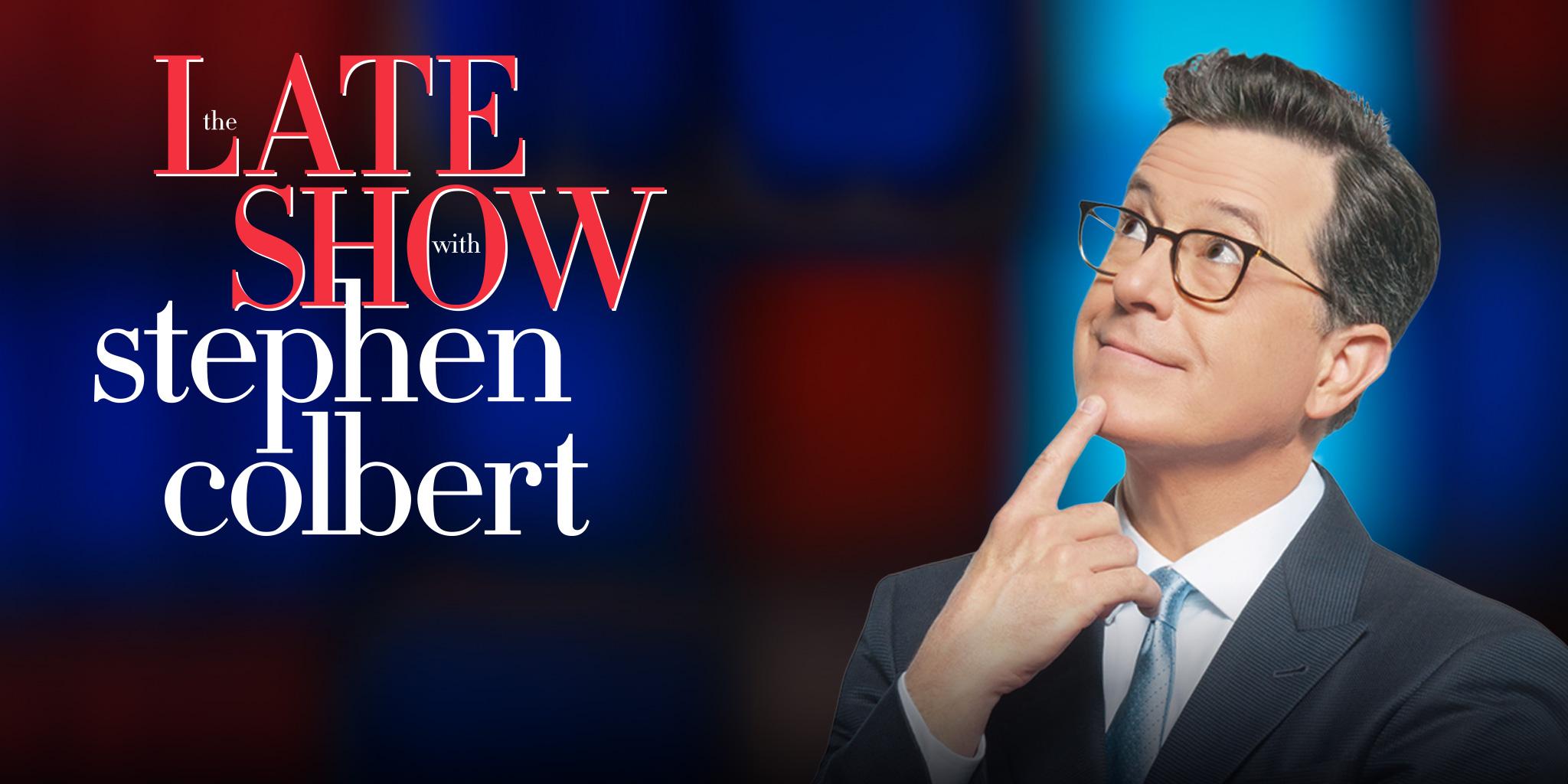 After more than a year away from the theater, “The Late Show with Stephen Colbert” internship program is returning to The Ed Sullivan Theater! Our program provides college juniors, seniors, and recent graduates the opportunity to understand the production process of an hour-long late night variety show. The internship will be offered as an in-person experience to those who are fully vaccinated. A remote experience will be offered to those who have not yet been vaccinated or are unable to attend in-person. 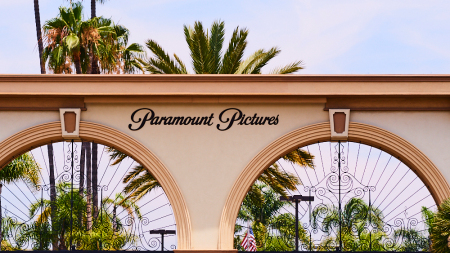 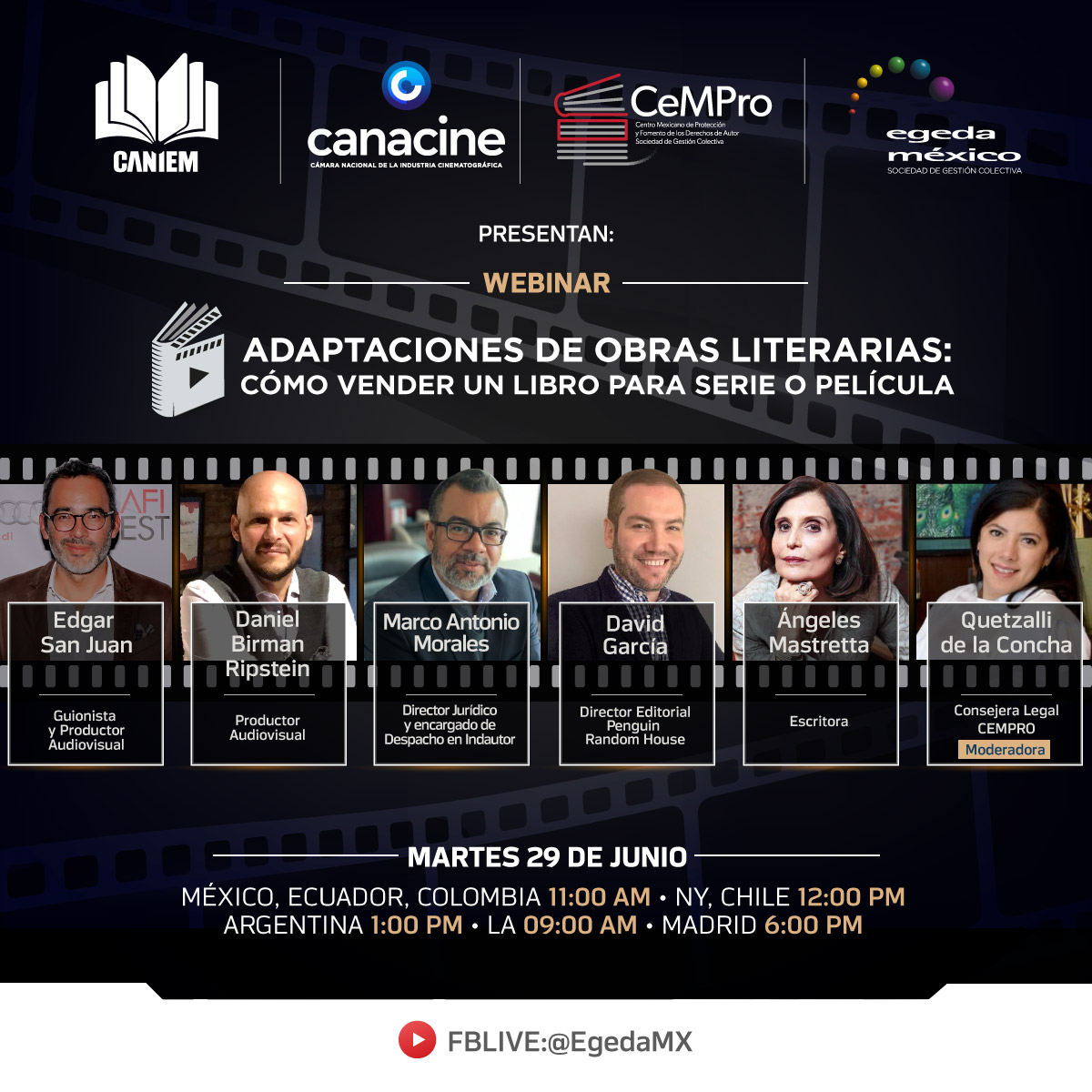 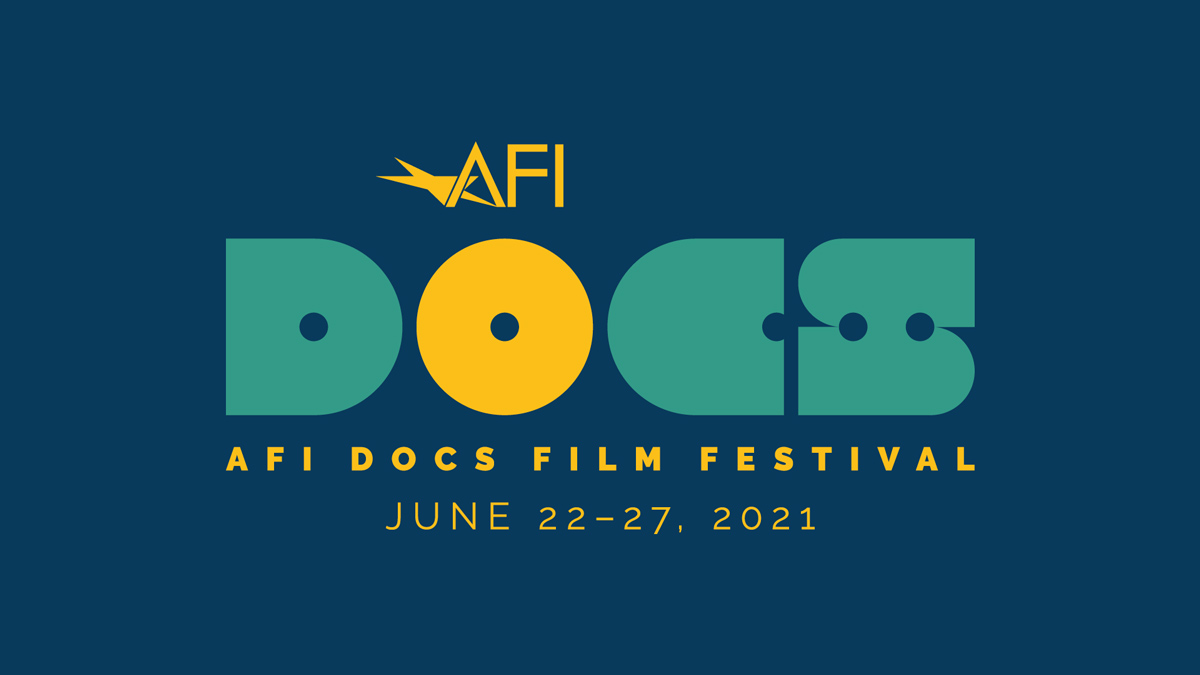 AFI DOCS offers a unique opportunity to connect audiences with inspiring documentarians, film subjects, national opinion leaders, public policy experts and change-makers. With insightful screenings, industry panels and creative workshops you won’t experience at any other film festival, the festival harnesses the power of this important art form and its potential to inspire social change.

Learn more and get your pass here. 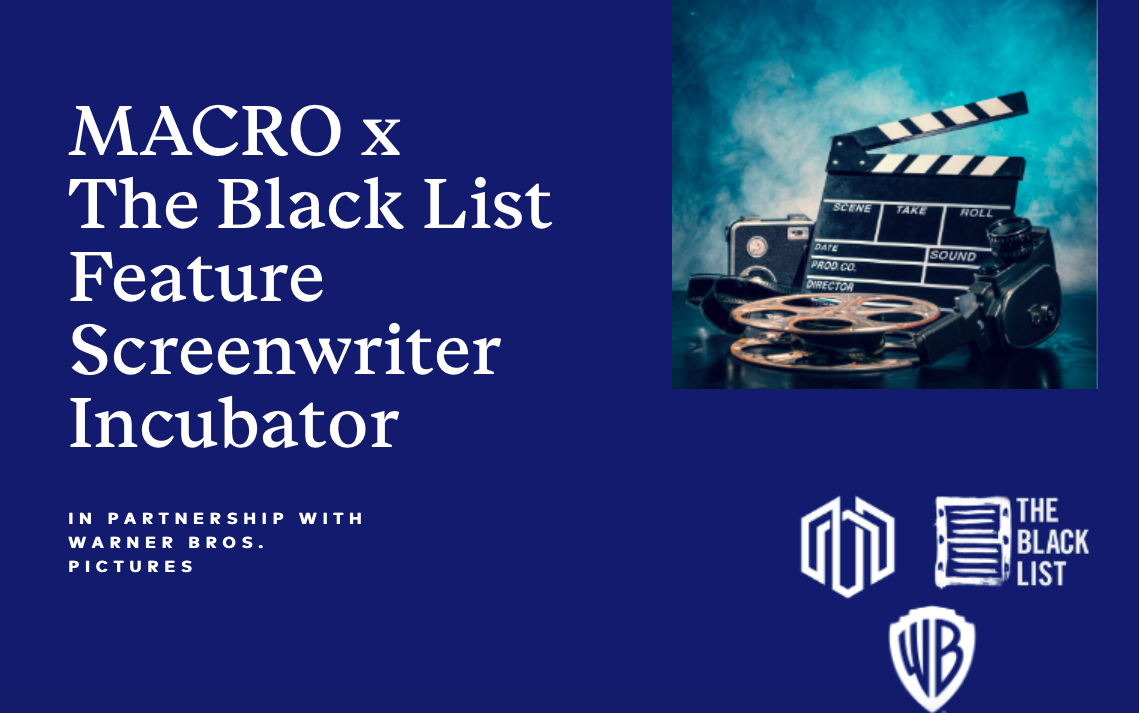 MACRO and The Black List, in partnership with Warner Bros. Pictures, are taking applications for the MACRO x The Black List Feature Screenwriter Incubator. This new initiative offers writers of color the opportunity to develop a film idea to pitch to a Warner Bros. Pictures executive. Interested writers are encouraged to submit a feature film script for consideration in this opportunity that opened applications March 18, 2021. Last chance to apply is August 1, 2021.

One writer will be selected to receive $10,000 as well as development support from executives at MACRO and The Black List to craft a feature-film pitch to be presented to a Warner Bros. Pictures executive in 2021. The pitch developed for this partnership, if sold, will grant the selected writer a two-step WGA minimum deal.

Women in Animation Spotlights Its Mentorship Program with Featurette, Case Studies at Annecy

Courtesy of Women in Animation

Women in Animation (WiA) has released a featurette during Annecy Film Festival highlighting the valuable work of its mentorship program.

The 14-minute video sees testimonies from both mentors – including animation writer Aydrea Walden, Alice Goldstone of Sony Pictures Animation and Pixar Animation’s Becki Tower – and mentees, many of whom have built portfolios and even gotten their first jobs after participating in the program. The program also caters to those who are further along in their careers and looking to make the next professional or creative jump. 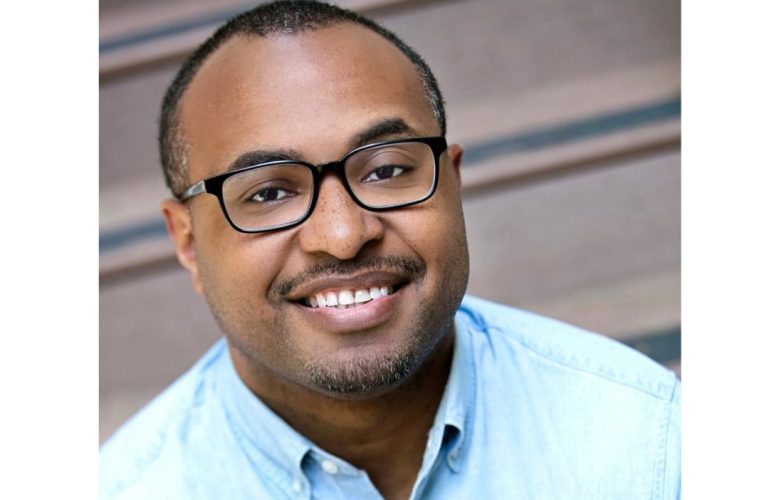 NBA phenom LeBron James and his manager/business partner Maverick Carter founded SpringHill entertainment in 2007. Since then, the company – now known as The SpringHill Company – has grown with more than 30 projects under their belt with several more on the way according to Jamal Henderson, the company’s chief content officer, in a recent interview featured on the AAFCA Podcast.

“We have a really strong team. Executives across unscripted and scripted television, film, and even audio now as well. They have their own slate, but we’re also moving fast against opportunities.”

Listen to the full interview on the AAFCA Podcast on Apple Podcasts or Spotify. 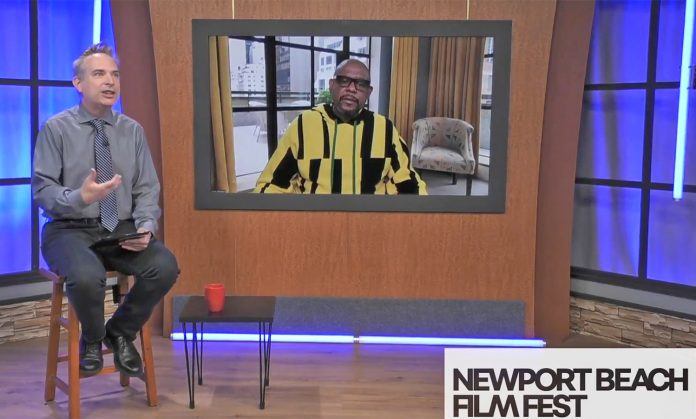 The ceremony took place virtually on Wednesday, June 16. The virtual ceremony and a Q&A with Whitaker is available for viewing on the Film Festival’s website at www.NewportBeachFilmFest.com.

Whitaker is an accomplished actor, director, humanitarian and producer. He won an Academy Award, SAG Award, Golden Globe and BAFTA award for Best Actor for the 2007 film “The Last King of Scotland, and he has showcased his talents in such diverse roles as “The Butler,” “The Crying Game,” “Black Panther,” “Rogue One,” and “Bird.”