Check out what out partners are up to in this week's partner news! 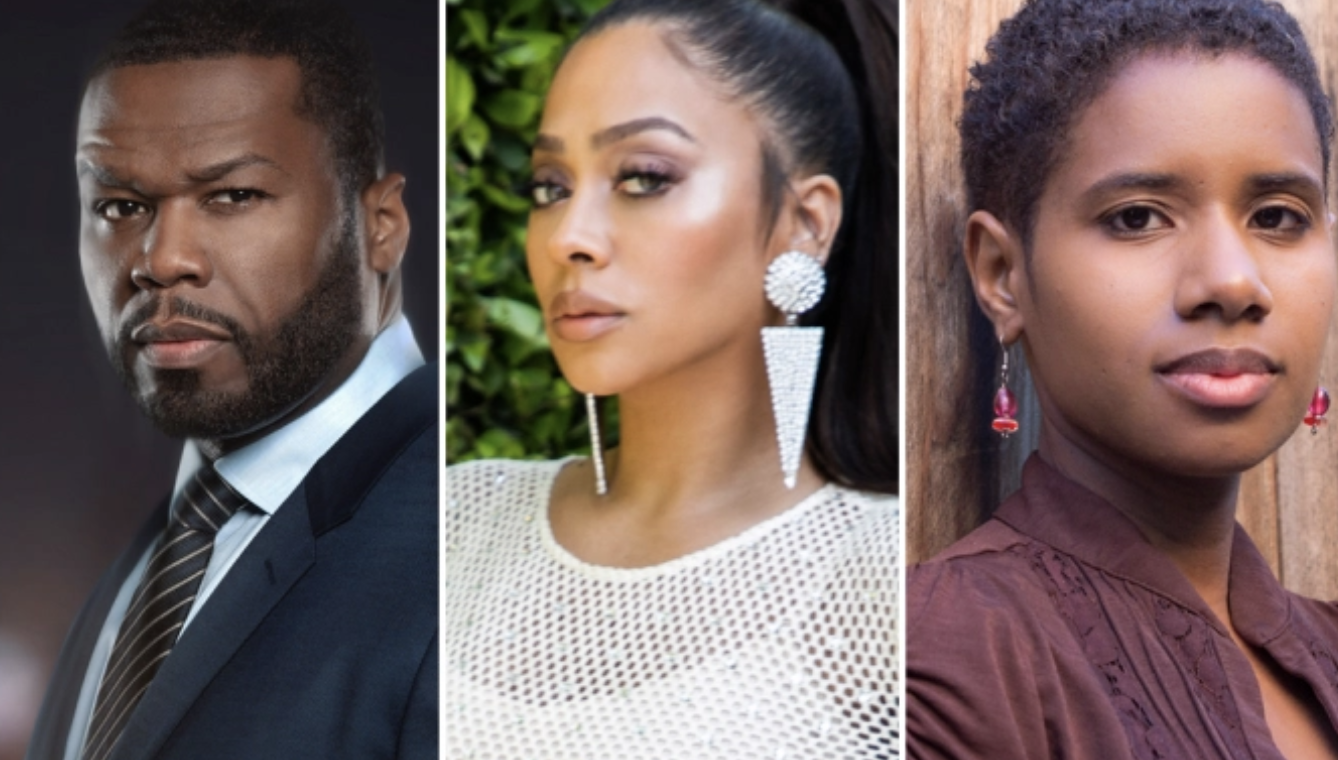 Starz has put in development, The Case of Cyntioia Brown, a limited series inspired by the story of Cyntoia Brown-Long who served 15 years of a life sentence for killing a man at the age of 16. Brown-Long and her husband Jamie Long will consult on this project executive produced by Curtis “50 Cent” Jackson, La La Anthony, and writer Santa Sierra. “We’re honored to be entrusted with Cyntoia’s story, which shines a light on the injustice of a system that tried and sentenced an at-risk minor as an adult when she was a victim herself of sex trafficking,” said Christina Davis, President of Original Programming for Starz. 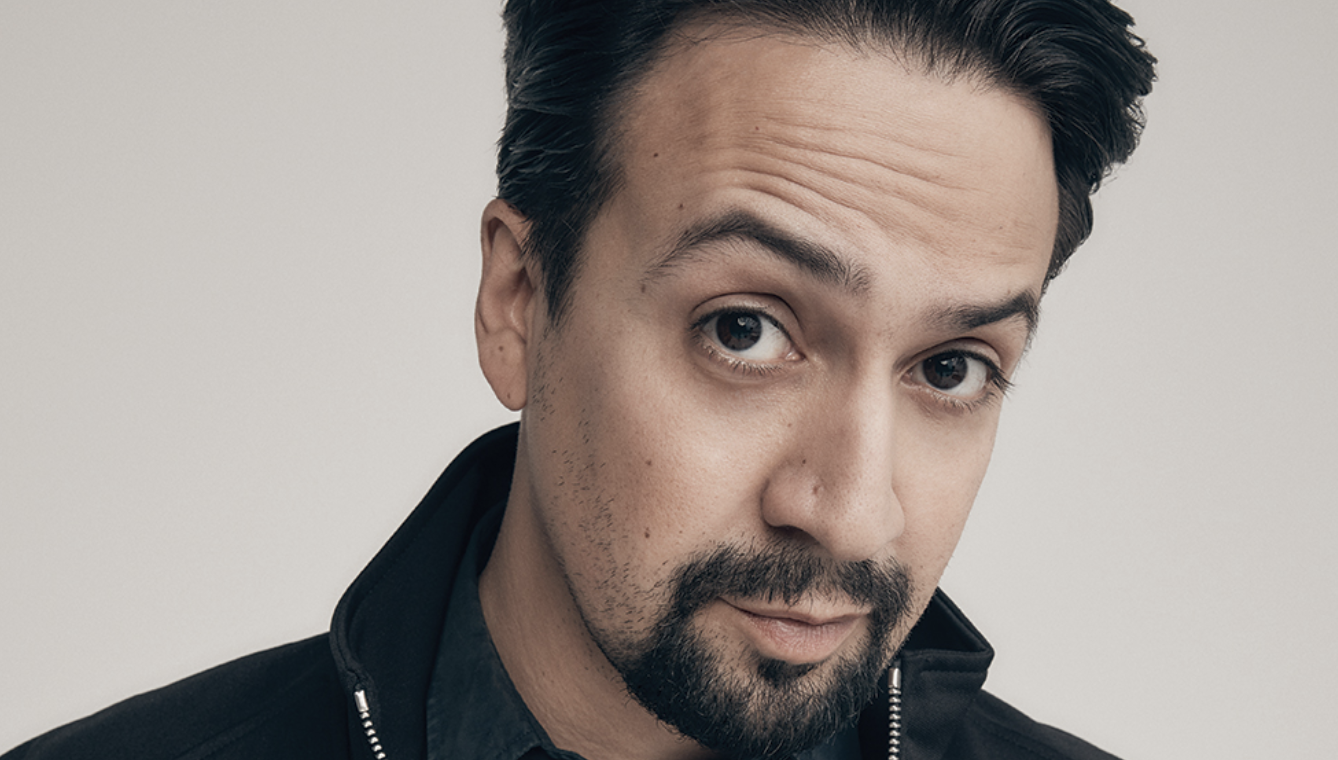 Lin-Manuel Miranda’s family-friendly film Vivo will be moving to Netflix with Sony Pictures retaining all rights in China along with home entertainment and linear television rights everywhere else with periods of exclusivity on Netflix.

Netflix recently signed a lucrative deal with Sony, giving the streamer exclusive U.S. rights to the studio’s theatrical releases in the first pay-TV window as well as having a first-look deal with Sony’s offerings. This pact doesn’t begin until 2022 thus not including the sale of Vivo. 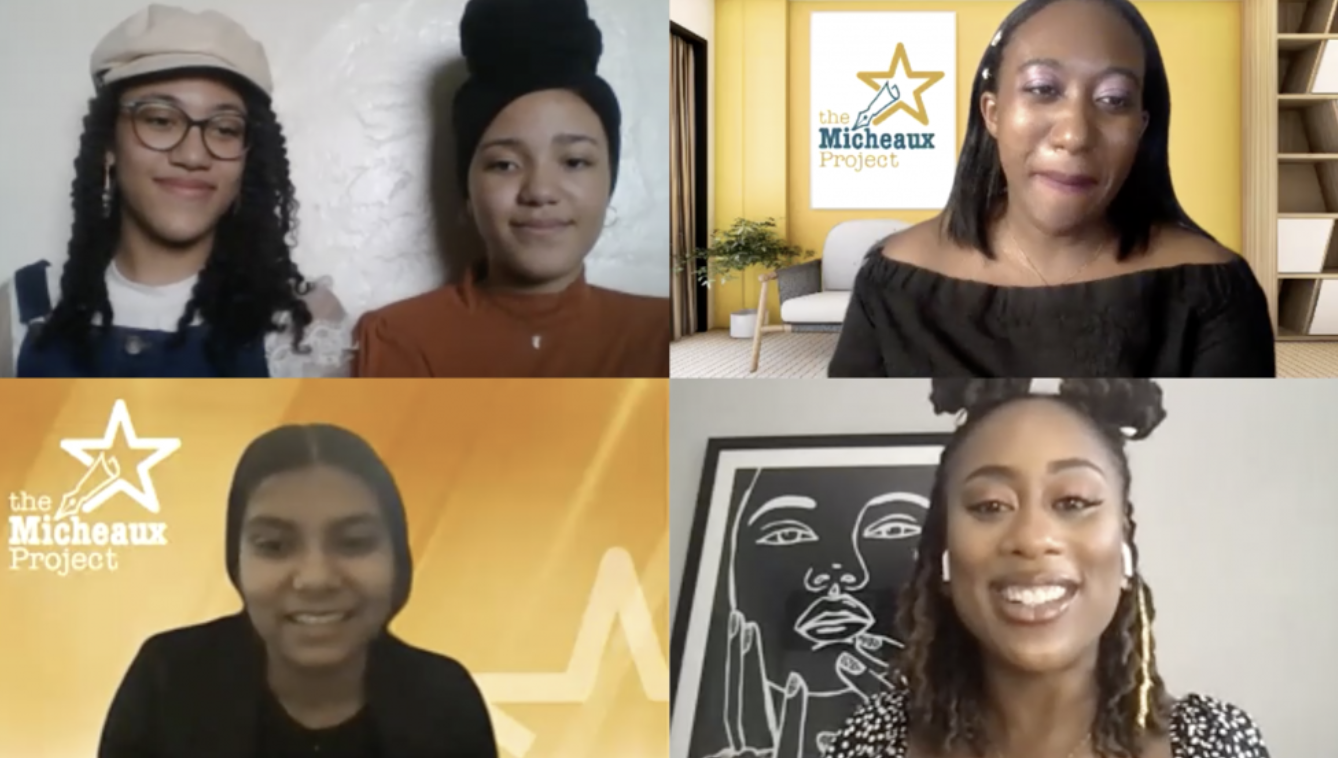 Variety and the African American Film Critics Association closed out the second edition of the Micheaux Project educational program with the Los Angeles Center for Enriched Studies by hosting a virtual red carpet. The Micheaux Project is an 8-week extracurricular seminar designed to introduce high school students to job opportunities within the entertainment industry at large. Read more on Variety. 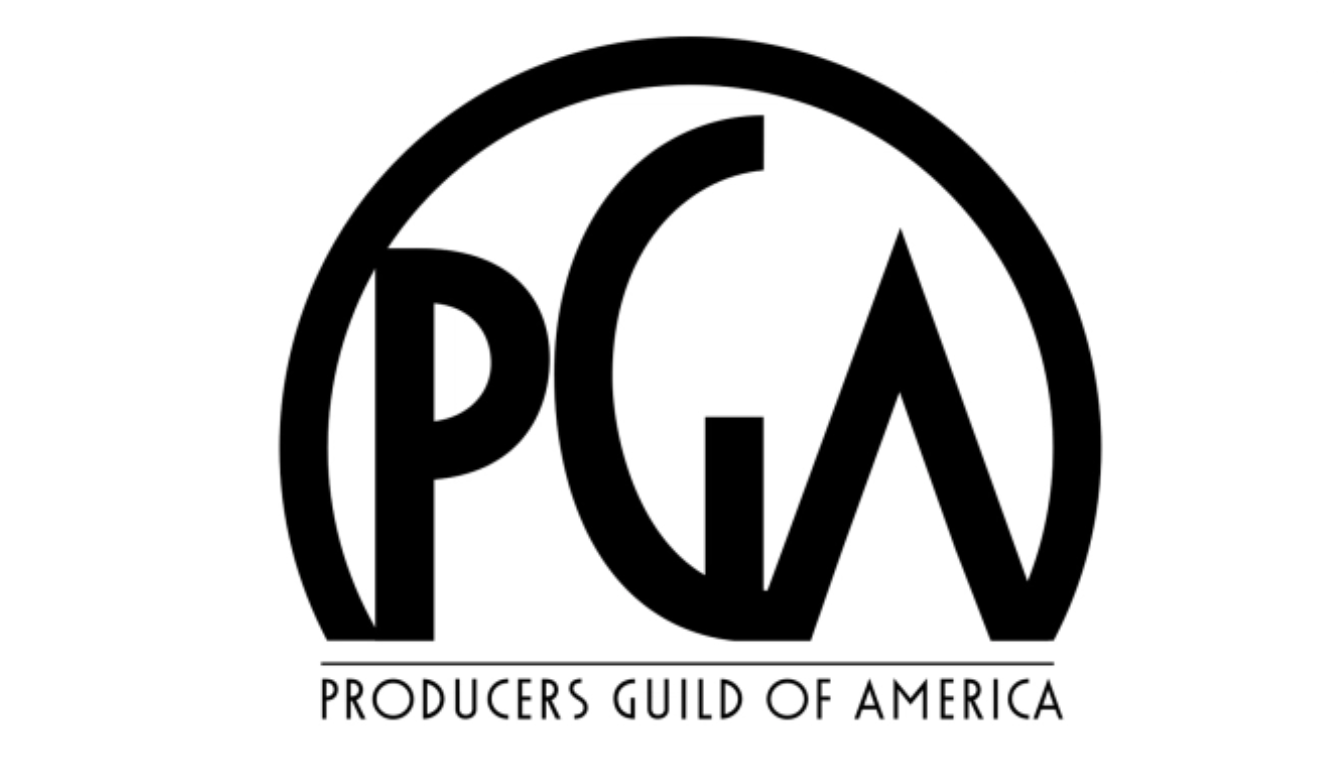 In the wake of bullying accusations against Broadway and Oscar-winning producer Scott Rudin, The Producers Guild of America is adding anti-bullying training to its Independent Production Safety Initiative.

“We are deeply disturbed and disheartened by the continuing allegations of workplace harassment and abuse in our industry, and stand with those who speak out against such violence and intimidation in all forms,” the PGA said in a statement. “We must work together to make our industry a more equitable and safe place for everyone involved, no matter what their level or role.” 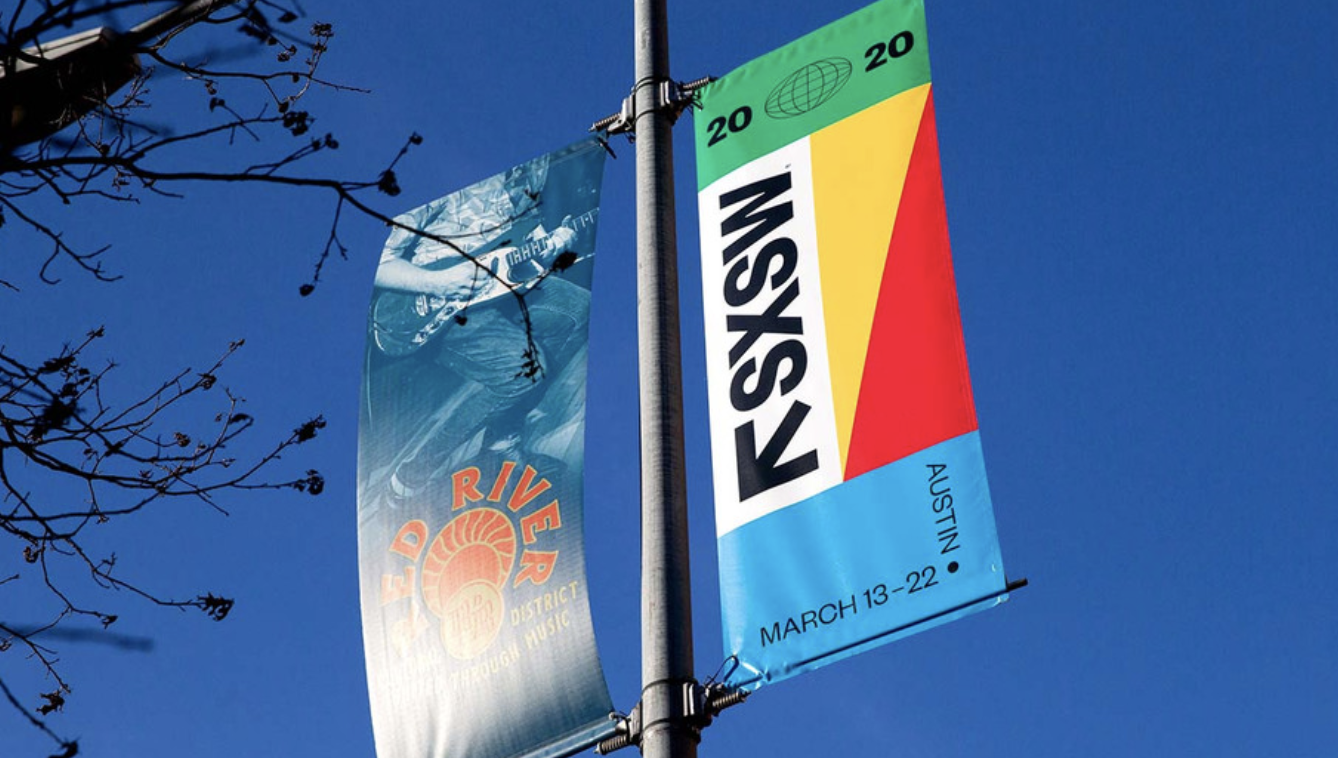 The Austin, Texas-based music, film, and tv festival South by Southwest has struck a deal with P-MRC who will reportedly take 50% stake in the business. P-MRC is a venture between Penske Media Corporation and MRC and their current holdings include Billboard, Rolling Stone, Variety, and Vibe.

CEO and co-founder of SXSW commented, "When Jay Penske approached us with an interest in becoming a partner, it was a true lifeline for us. Both of our companies share a passion for producing high-quality content that helps shape modern culture, so this feels like a natural alliance. Now we are focused on the March 2022 event, and we're honored to embark on a new chapter of SXSW with both his experience and the capabilities of P-MRC at our side." 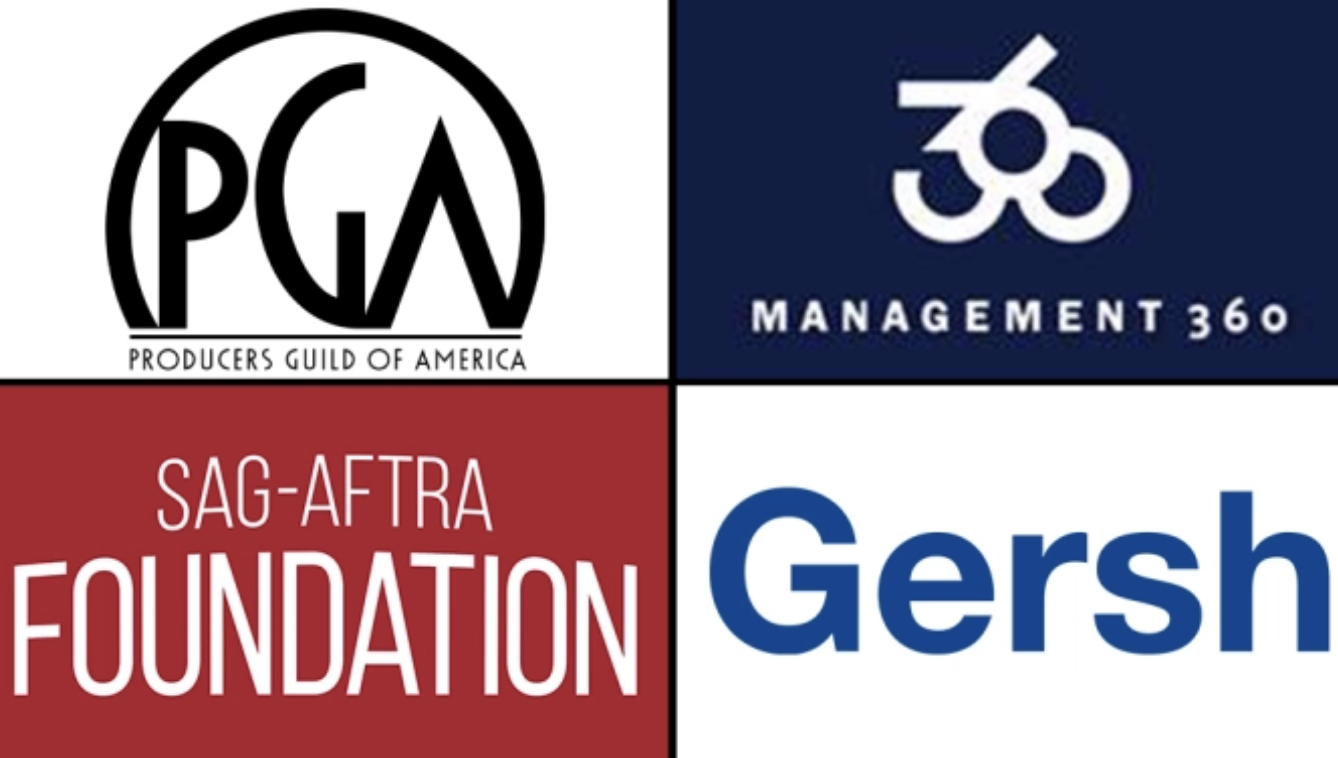 The SAG-AFTRA Foundation, the Gersh talent agency, and Management 360 join forces with the Producers Guild of America for an online panel discussion titled “Hair and Makeup Equity – Changing the Industry Standard”. Ensuring that hair and makeup departments are inclusive in their ability to work with actors of colors will be discussed throughout this session presented by PGA and set to stream May 11th.

Register for the discussion here!

Easterseals Southern California recently announced the finalists for the 2021 Easterseals Disability Film Challenge: Home Edition 2.0!  Winners of the challenge will be announced during a virtual awards ceremony on May 6th and will receive an array of prizes such as access to entertainment professionals, $1,500 grants provided by NBCUniversal and a one-year subscription to Adobe Creative Cloud. Read more on Variety.