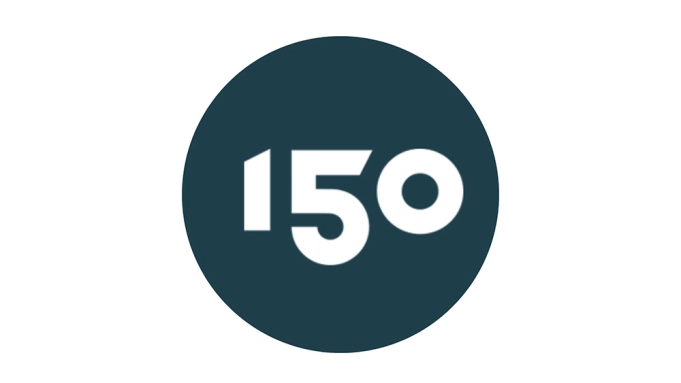 WarnerMedia has renovated a hub specifically focused on highlighting new content and projects from underrepresented creators called WarnerMedia OneFifty. Here WarnerMedia OneFifty seeks to invest in creators with unique out of the box ideas from across all platforms: spectrum, series, spanning features, digital animation, documentary, interactive VR/AR, music, trans media, experimental, and more. Click here to see some of the projects on the platform. 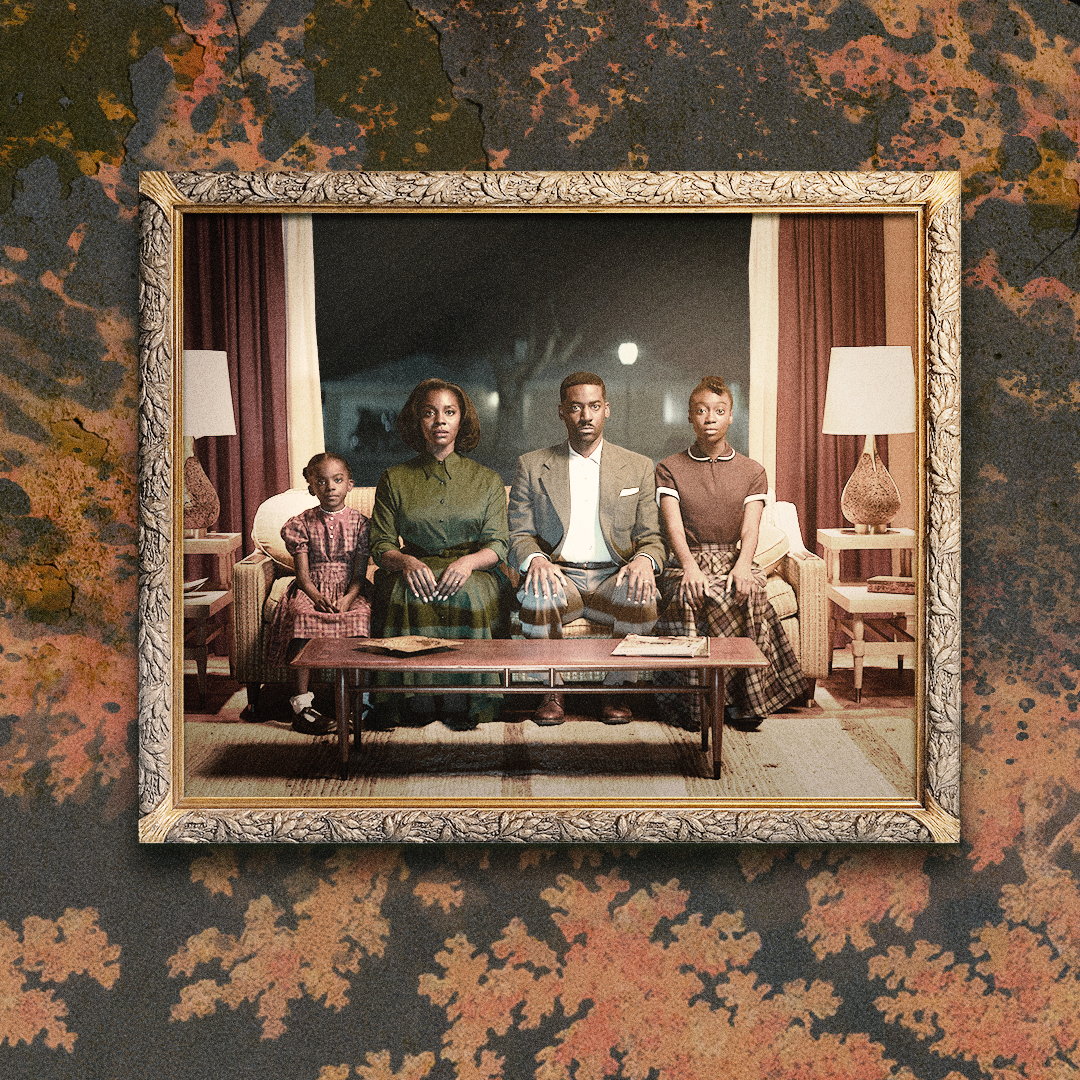 From Vertigo Entertainment, Sony Pictures TV, breakout creator Little Marvin and executive producer Lena Waithe, Them is a limited anthology series that explores terror in America. The 1950s set first season centers on a Black family who moves from North Carolina to an all-white Los Angeles neighborhood during the period known as The Great Migration. The family’s idyllic home becomes ground zero where malevolent forces, next-door and otherworldly, threaten to taunt, ravage, and destroy them.

Available to watch on Amazon Prime. 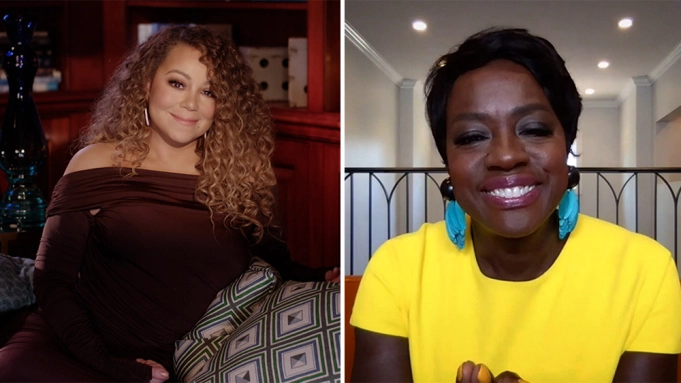 The 12th AAFCA Awards streamed April 7th 2021 with outstanding women receiving acknowledgements.  Mariah Carey was given the Innovator Award while Oscar-winner Viola Davis was recognized with the organization’s Icon Award. Davis was honored along with her Ma Rainey’s Black Bottom co-star, the late Chadwick Boseman, as well as director George C. Wolfe who received the Salute to Excellence Award. See the full list of winners and learn more about what went on in this edition of the African American Film Critics Association Awards here. 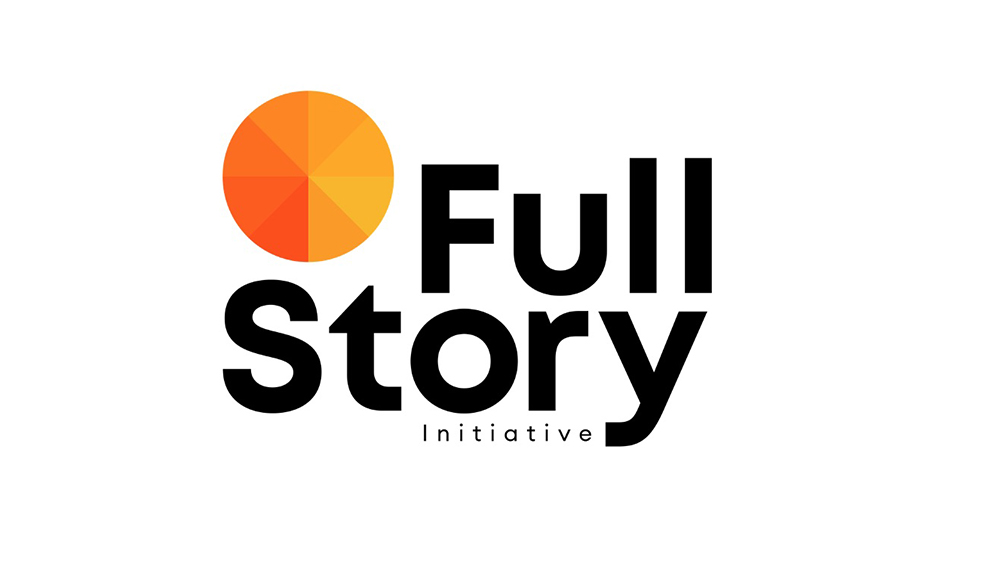 Creative Artists Agency (CAA) announced The Full Story Initiative, an industry-wide resource consisting of a non-profit advisory committee that can identify blindspots and offer feedback on having rounder representation on screen to studios, networks, and producers.

“There’s such an increased need and interest in seeing representative content, so how can we build the infrastructure to better connect the two worlds of non-profit organizations and social justice with our storytellers? We know that’s essential to moving the needle on change,” said CAA Foundation’s Maddy Roth. 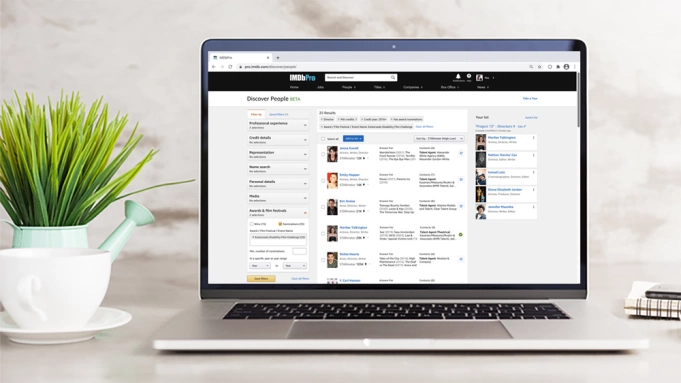 Easterseals Southern California has partnered up with IMDbPro in creating support, visibility, and opportunities for creatives in the disability community. IMDbPro has sponsored  the Easterseals Disability Film Challenge, the weeklong filmmaking contest. This gives the opportunity to tell unique stories that showcase disability in its many forms through short films. The challenge will be judged by a wide selection of influential voices within the entertainment industry,  one of them being IMDb Founder and CEO Col Needham. Finalists will be announced on Thursday, April 29, with the virtual Awards Ceremony set to take place on Thursday, May 6. Click here to learn more. 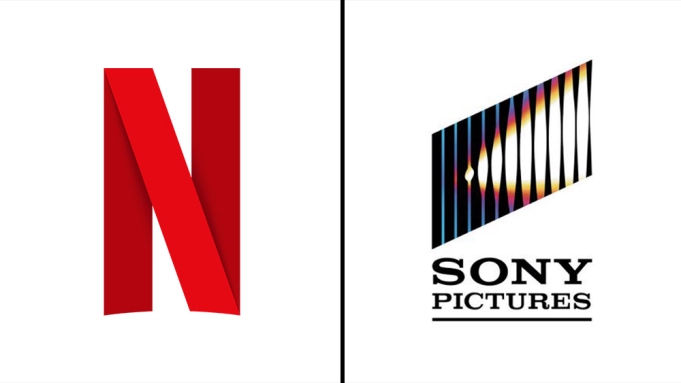 Starting 2022, Netflix will be showcasing a set of significant new licensing with their new exclusive deal with Sony Pictures Entertainment. This agreement will provide Netflix with an 18- month exclusive window for Sony Films, offsetting their old arrangement with Lionsgate-owned Starz. Netflix bid $1 billion for these exclusive licensing, which it will experience in four years. Many of the top titles are confirmed to stream on Netflix exclusively after they play in theaters and are released on home entertainment platforms.

Click here to see the full arrangement between Netflix and Sony. 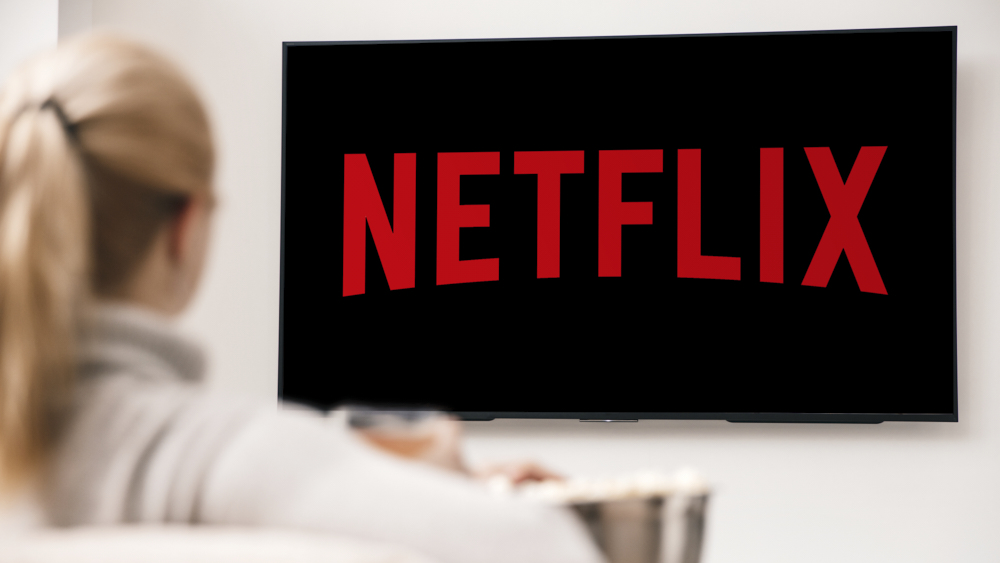 Netflix’s multi billion dollar spending power has paid off as the Lion’s shares of U.S consumers say the streamer has the best original programming, according to the new Morgan Stanley survey. The Wall Street analyst firm’s 2021 streaming survey stated that 38% of the survey’s respondents picked Netflix as its No.1 for best original programming. 12% of respondents voted Amazon Prime Video as their favorite, Disney Plus, Hulu and HBO Max scoring only 6%. Read more here. 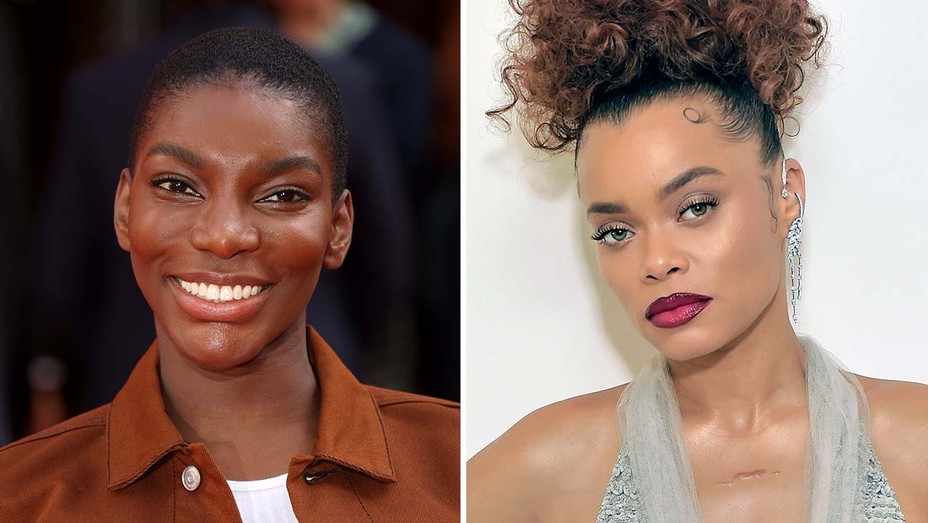 The Outfest Fusion QTBIPOC (Queer, Trans, Black, Indigenous and People of Color) Film Festival will be taking place this April 17 honoring high profile filmmakers who have been making waves in the media. The confirmed honorees for this year’s film festival are Michaela Coel, the star and creator of I May Destroy You, will be awarded the Fusion Achievement Award. Andra Day will also be receiving the James Schamus Ally Award for her role in The United States vs. Billie Holiday.

Outfest Fusion kicks off April 16. Click here to see a full schedule and ticket information can be found here.

Read more about the honorees here.