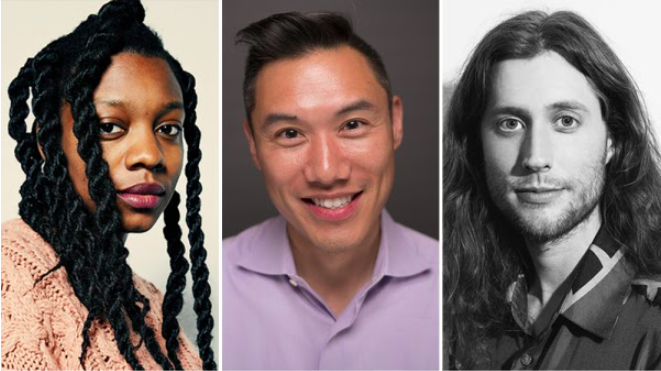 Due to Coronavirus production teams, directors, screenwriters, programmers have seen many challenges and have made adjustments in the industry to continue with projects.  Hollywood leaders have had to find new ways to communicate, manage their teams remotely and revamp the entertainment industry while representing inclusivity throughout the community.  Many of the leaders include Co-founder and president of Campanario Entertainment Jamie Davila whose goal is to represent inclusion and the Latinx community on the big screen.

The Los Angeles Latino International Film Festival (LALIFF) has launched the Inclusion Fellowship Series. This program's mission is to building a more inclusive and equitable industry for all members of the Latinx community. The fellowship will support an underrepresented group from within the Latinx community each year. For its inaugural year, Netflix is sponsoring the program with a production grant for five visionary directors who identify as Afro Latino to create a short film that will have its world premiere at LALIFF 2021. 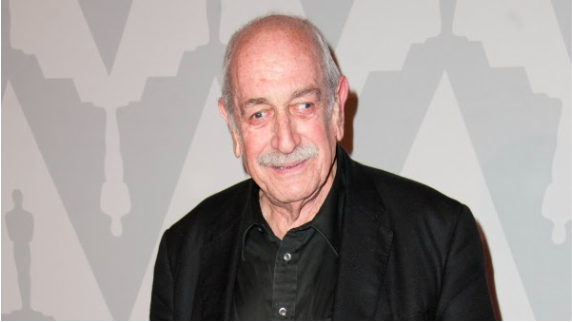 The American Film Institute has announced the Thomas P. Pollock Endowed Scholarship Fund, in honor of the institute’s chair emeritus, to support producers from communities that are typically underrepresented within the industry. The first recipients are Najee Brown, inspired by Black superhero Static Shock, and Haley Beasely, who is interested in creating interactive storytelling through dance, literature, and film.

Edward James Olmos Speaks About the Underrepresentation of Minority Groups in the TV/Film Industry. 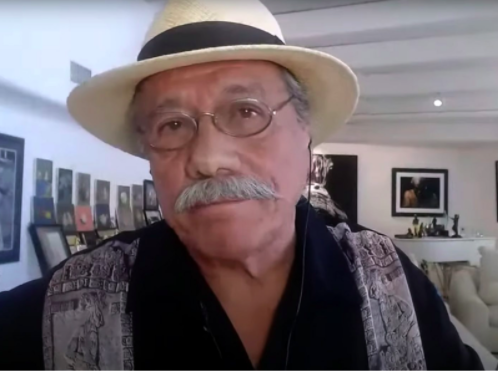 Edward James Olmos from the movie ‘Stand and Deliver’, delivered a passionate and informative speech to the Judiciary Committee of the U.S. House of Representatives. The virtual hearing was called “Diversity in America: The Representation of People of Color in the Media.’’ The topic was about the underrepresentation of minority groups within the film and TV industry. Edward also presented a video about the Youth Cinema Project, which assists children in filmmaking. 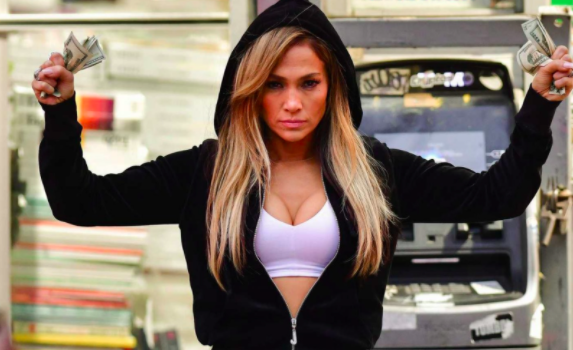 The Imagen Foundation organization shows recognition of Latinx actors, producers, writers and more. Recently, it hosted the 35th Annual Imagem Awards and awards were given to actors such as Jennifer Lopez. Jennifer won the Imagen Award for Best Actress for her role in ‘Hustlers’. Isabel Merced from ‘Dora And The Lost City Of Gold’, also won Imagen Award for Best Actress. 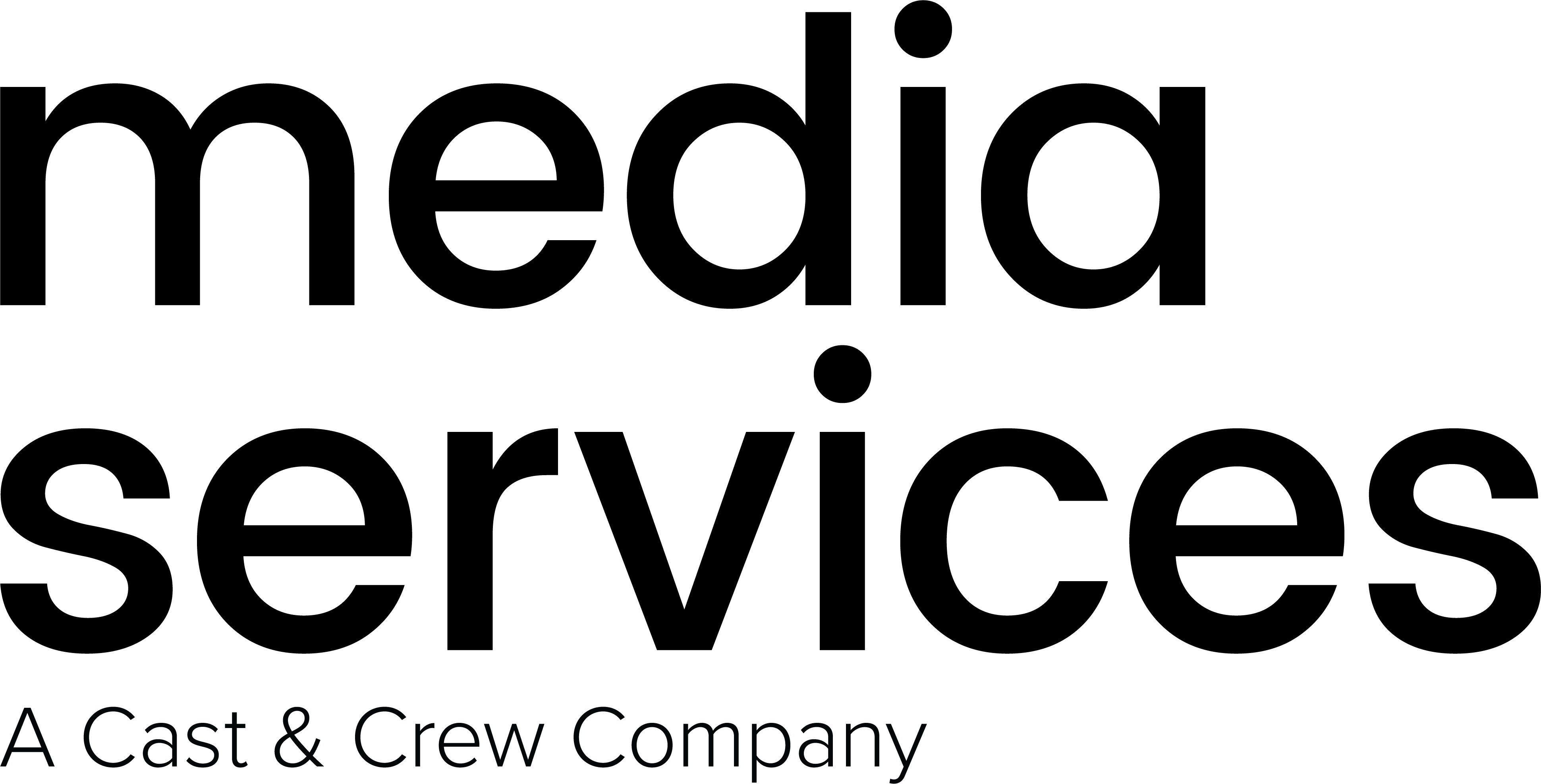 NALIP and Media Service Payroll have partnered for a discount on all their Showbiz Software products! NALIP members can use