Check out what our partners are up to! 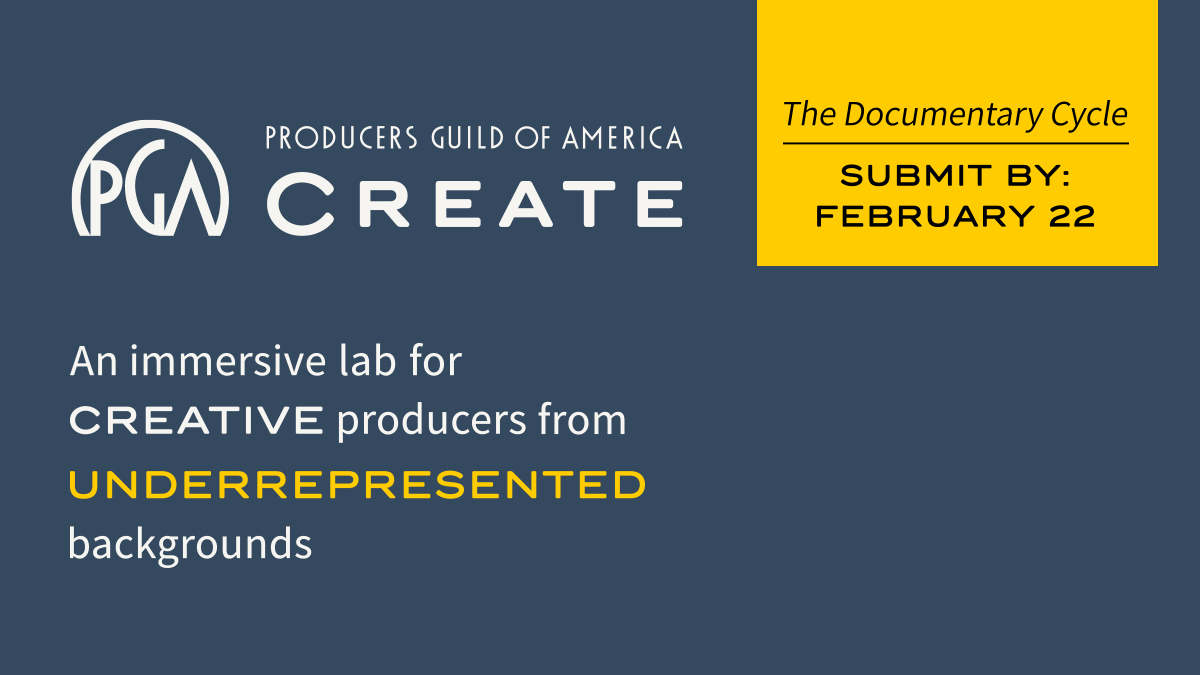 PGA Create is an immersive lab for creative producers from underrepresented backgrounds. Launched by the Producers Guild in Fall 2021 with lead sponsorship support of Google, the program is for emerging and mid-career creative producers in active development, financing or packaging of a feature or series. Participants will have opportunities to hone their project pitches, attend master classes with experienced producers and build their network of fellow producers. Documentary cycle submissions now open.

For eligibility and to apply: producersguild.org/pgacreate. 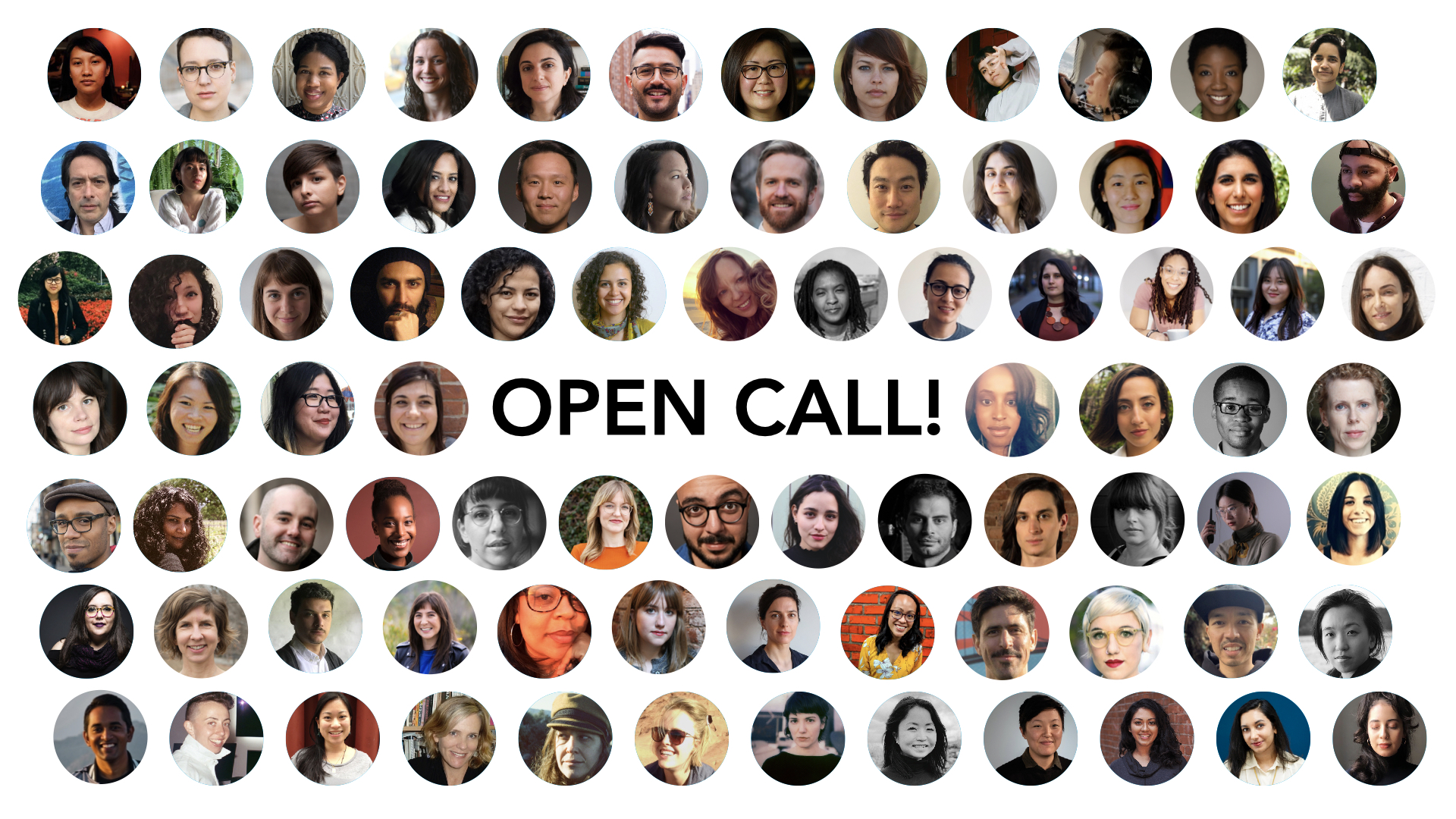 The Karen Schmeer Film Editing Fellowship is a year-long group mentorship program for documentary assistants, associates and emerging editors from historically underrepresented backgrounds and experiences. Our mission is to cultivate the careers of an inclusive group of emerging and aspiring documentary film editors through mentorship to help them grow as artists and build their community. By investing in editors, we affirm and strengthen the critical role editors play in documentary storytelling.  Applicants must be based in the U.S., reside there September 2022 – September 2023, have at least two credits as an assistant, associate, additional, co-editor or editor on a feature documentary (but no more than three credits as a co-editor or editor), and come from historically underrepresented backgrounds and experiences including those facing discrimination or barriers due to race, ethnicity, religion, socioeconomics, immigration, disability, age, gender, sexual orientation, and/or gender identity. Deadline is Sunday, March 20, 2022. Vist www.karenschmeer.com for more details. 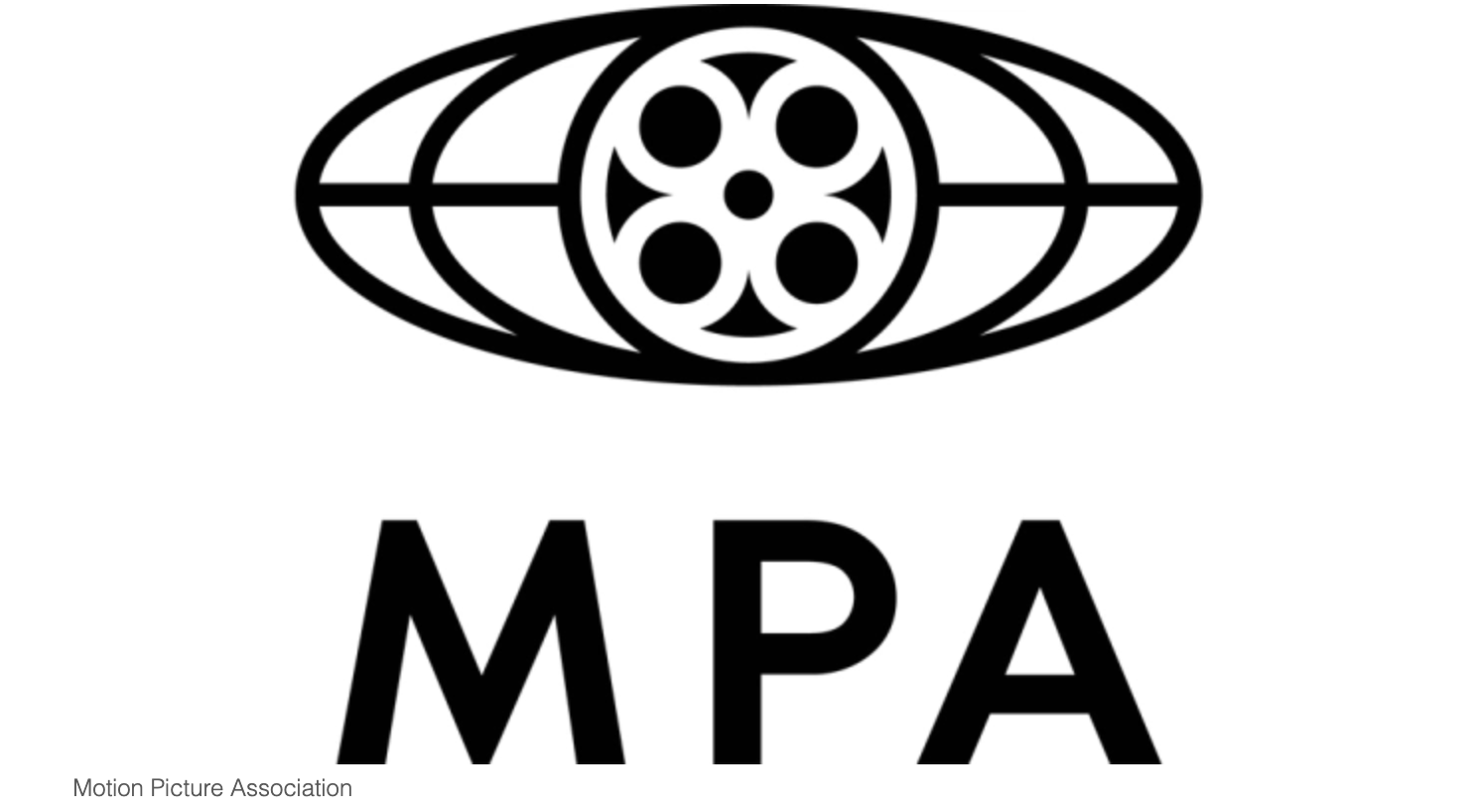 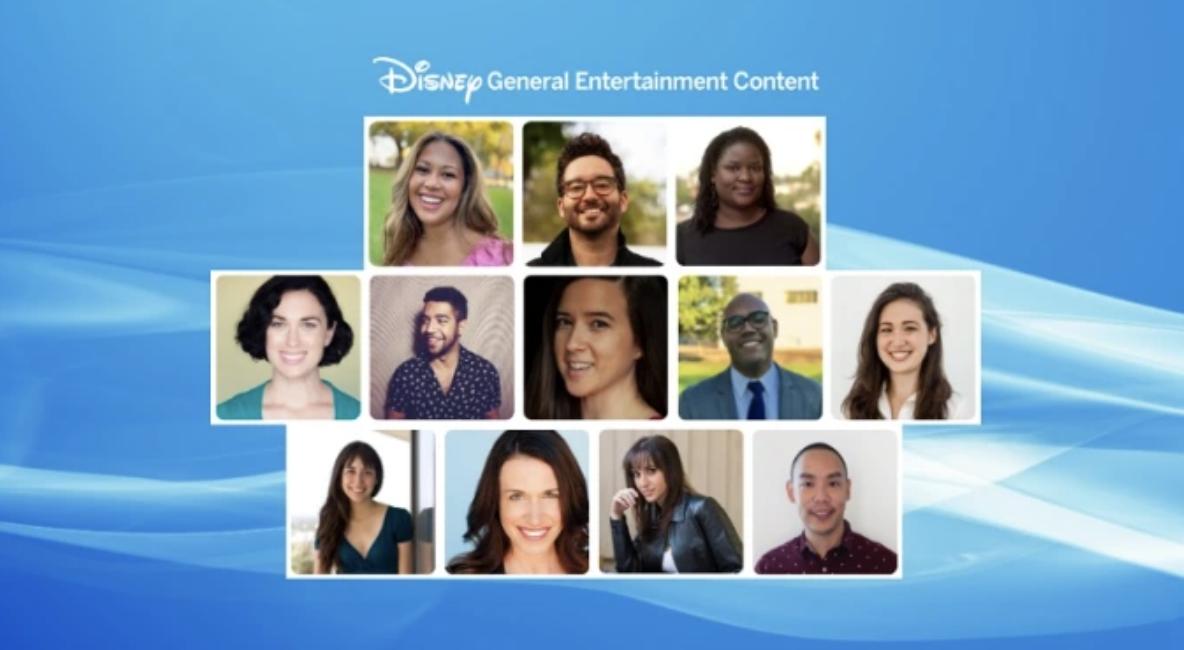 “The flagship Writing Program is one of the critical ways CTDI connects creative talent to opportunities across Disney and continues to fuel our company’s staffing pipeline specifically for emerging, diverse TV writers. We look forward to seeing this cohort shape the next generation of producers and showrunners,” said Tim McNeal, senior vice president of Disney’s CTDI team. 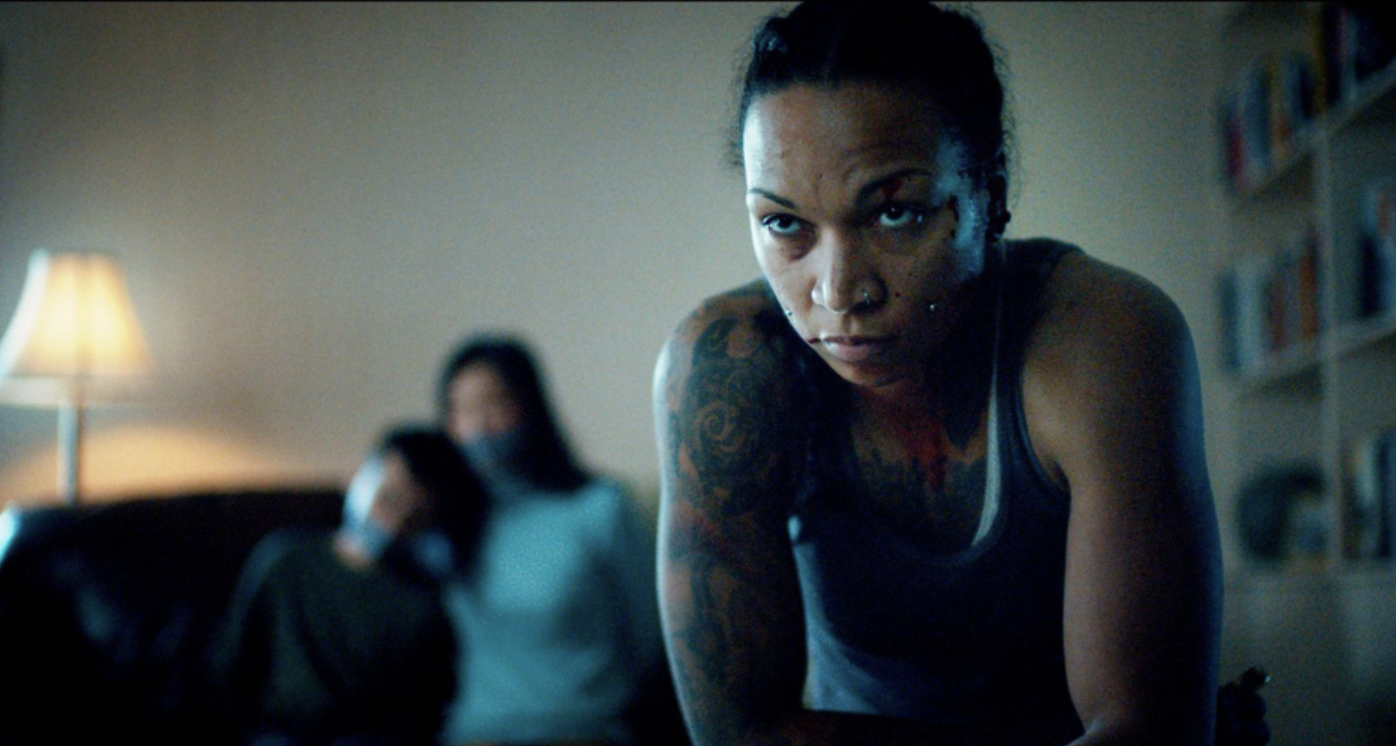 This winter, LACMA presents a series of films by award-winning and emerging Latin American and BIPOC filmmakers who approach their subjects through the eye of the “other” with curiosity, empathy, and respect. The series will explore overlapping themes prevalent in both the U.S. and Latin America, bringing together Latin American and BIPOC filmmakers to find a point of convergence. Each screening will be followed by a curated conversation with the filmmaker, creating a dialogue that offers overlapping yet unique cultural perspectives about the topics of the films. Curated by Vanessa Perez, the series aims to celebrate cultural diversity and emerging filmmakers, while showing we are all interconnected.

What is the prize? The selected three short documentary films will receive $25,000 in grant support, individual project mentorship, and career advancing public activations to assist in the completion and distribution of high profile projects, as well as a secondary distribution window with Emergence Magazine. 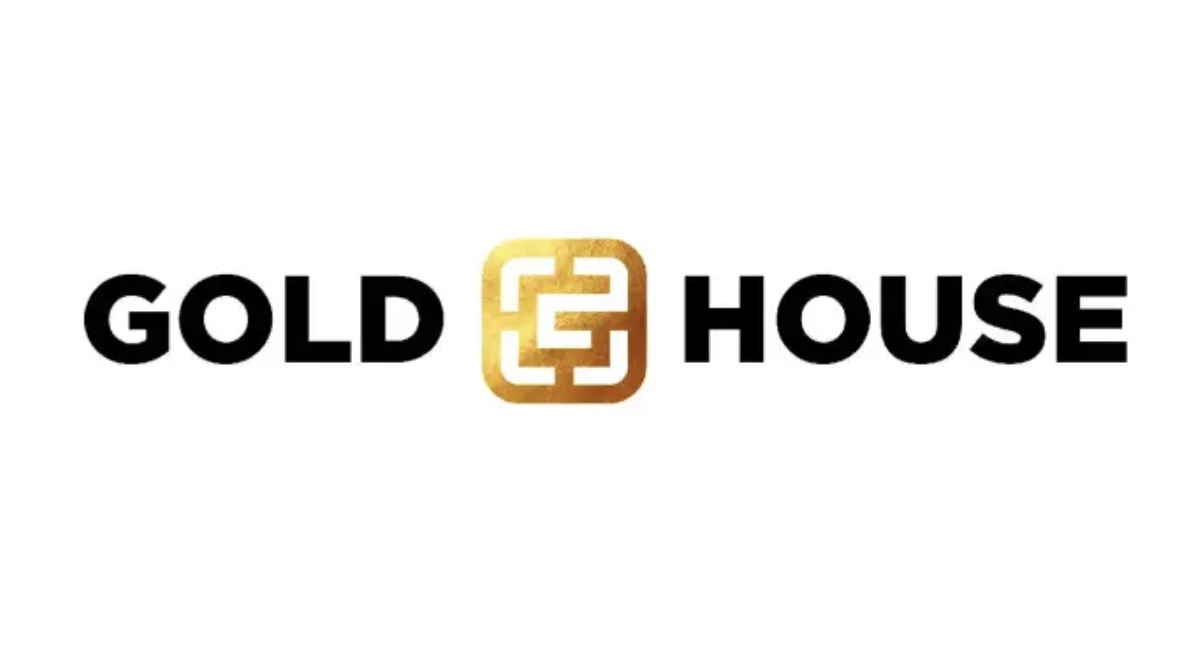 Lloyd Lee Choi, Erin Lau, and Derek Nguyen were named as the recipients of the Future Gold Film Fellowship, a program designed to elevate three Asian and Pacific Islander directors that’s supported by Netflix, Gold HouseandTribeca Studios. Through the program, the directors will create scripted short films that explore the complexities of family love, persistence, and loss through their own artistic visions. 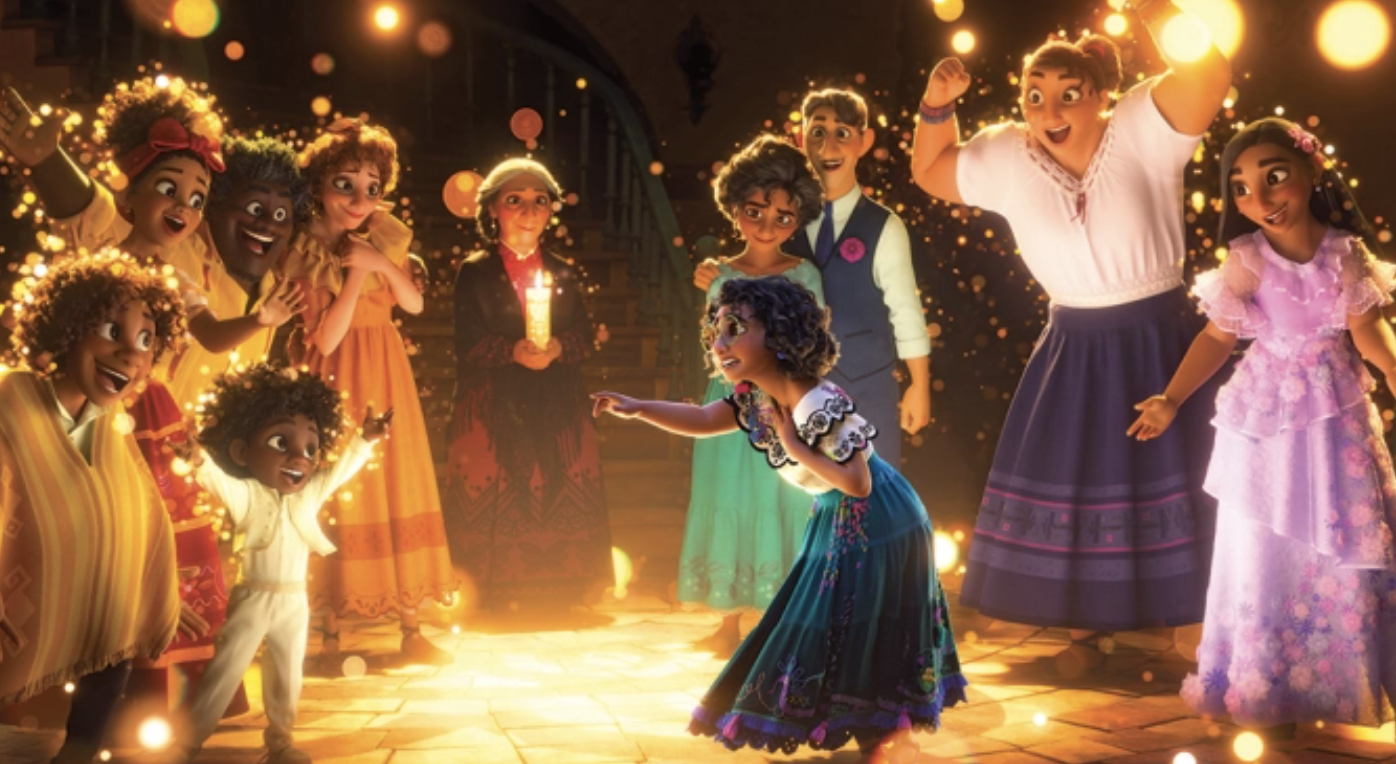 “We Don’t Talk About Bruno,” the surprise hit off the “Encanto” soundtrack, has become the first song from a Disney movie to reach No. 1 on the Billboard Hot 100 chart since “A Whole New World” from “Aladdin” did it in 1993.

Watch Your Favorite Shows On The Big Screen at #PaleyFest LA 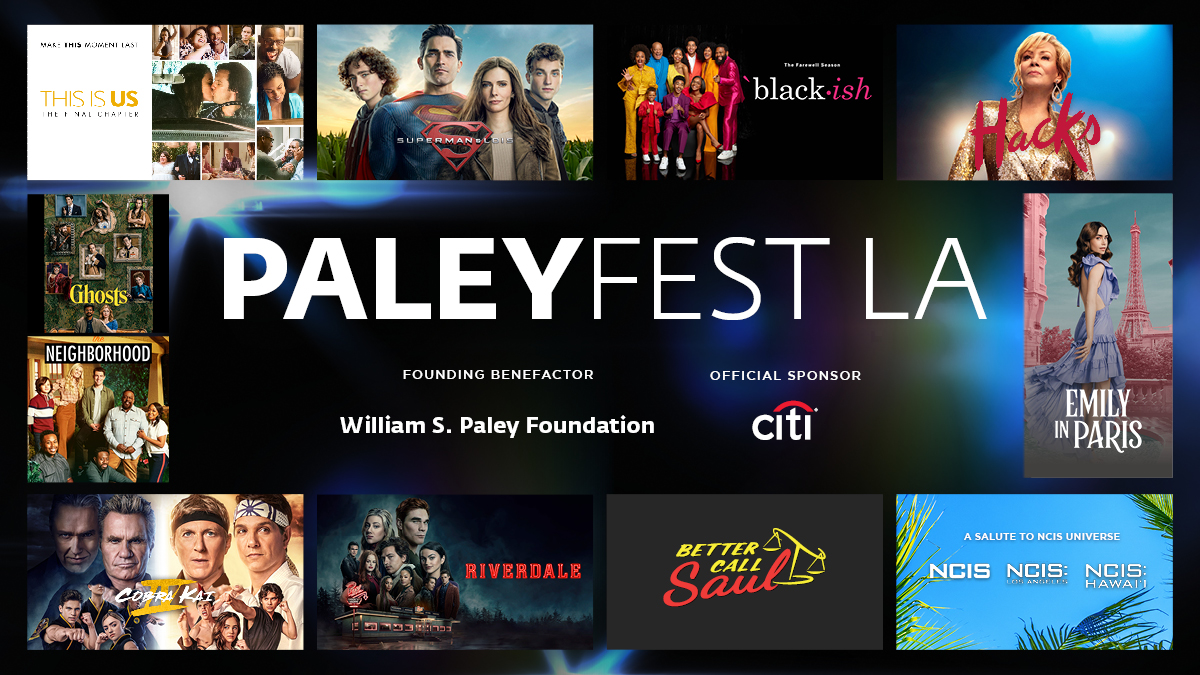 This spring, the Paley Center for Media is hosting screenings of your favorite TV shows like “This Is Us”, “Emily in Paris”, “Black-lish”, “Better Call Saul” and more at the #PaleyFest LA. We are excited to announce that NALIPsters get a 10% discount when you use our special code PFNALIP22. Tickets for #PaleyFest LA is on sale now! Don’t miss the hottest tv experience of the year.

Get tix before they sell out: https://bit.ly/3Gp8oC3 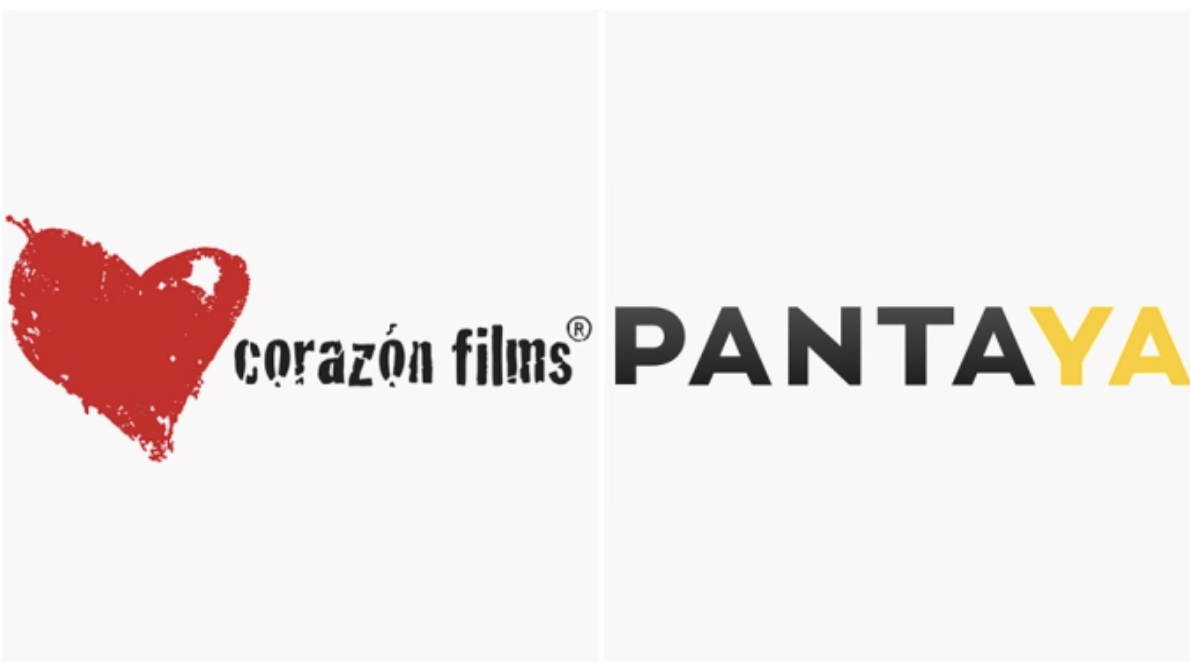 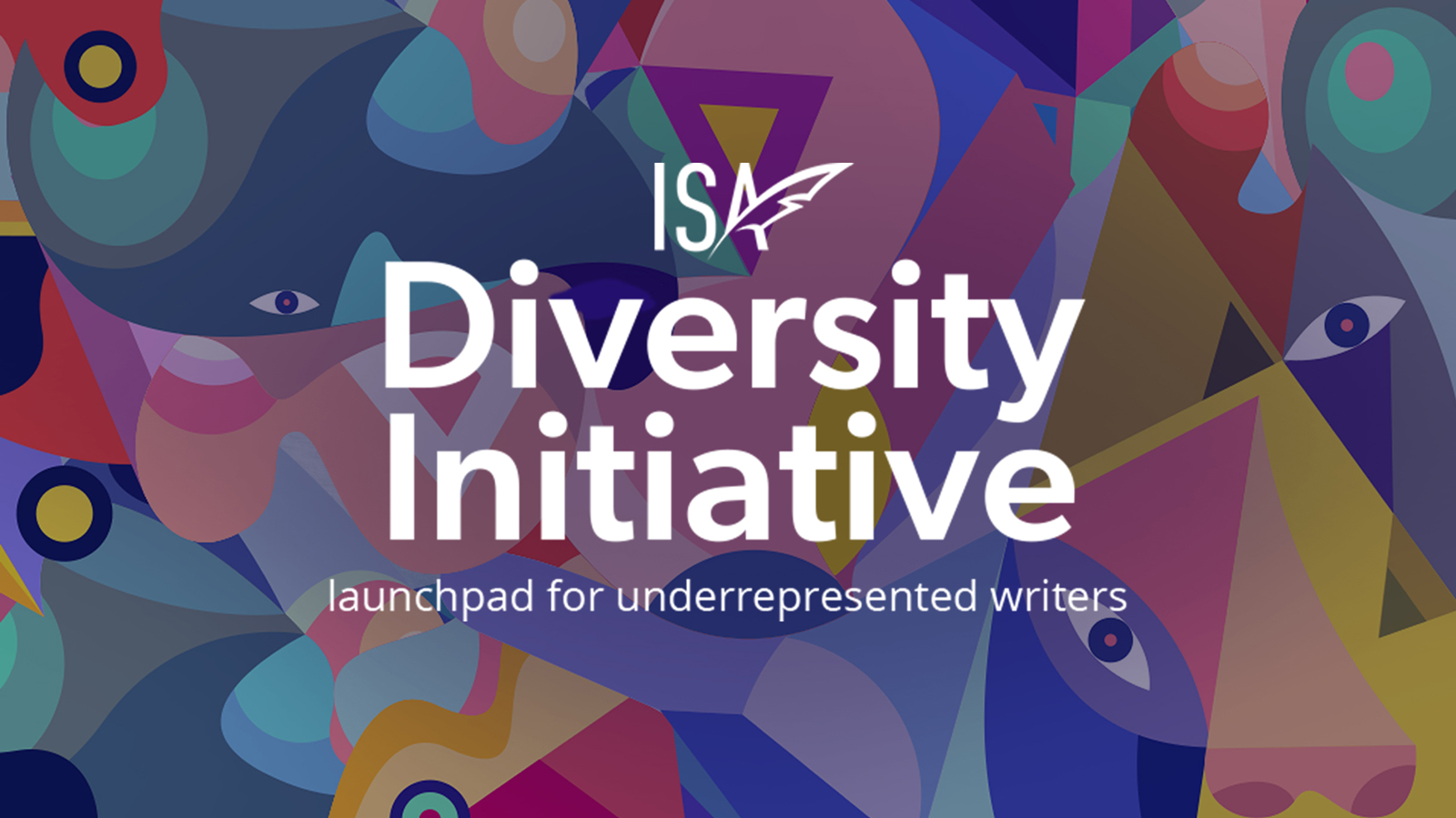 The International Screenwriter's Association is seeking writers with unique perspectives! The ISA's Diversity Initiative strives to elevate writers from underrepresented communities. 3 exceptional writers will receive acceptance onto their Development Slate. Free to apply through 3/17! 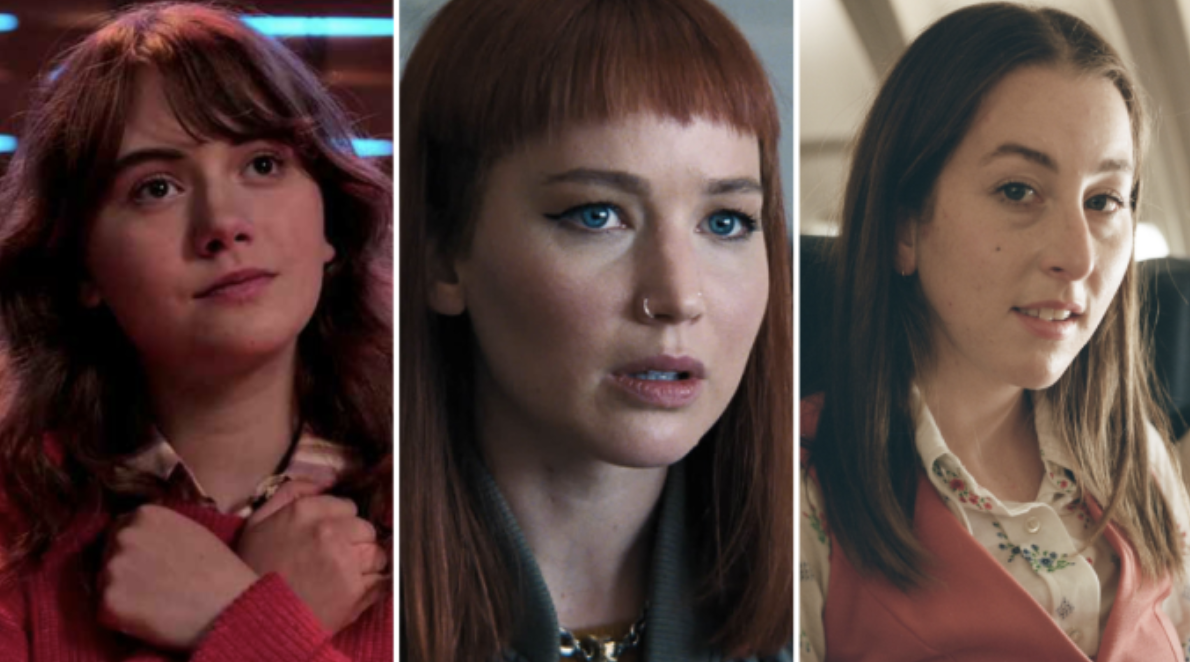 The Writers Guild of America Awards announced its 2022 nominations, where huge boosts were given to films such as “Being the Ricardos,” “Don’t Look Up,” “The French Dispatch,” “King Richard” and “Licorice Pizza” in the original screenplay. The adapted screenplay includes “CODA,” “Dune,” “Nightmare Alley,” “Tick, Tick … Boom!” and “West Side Story. 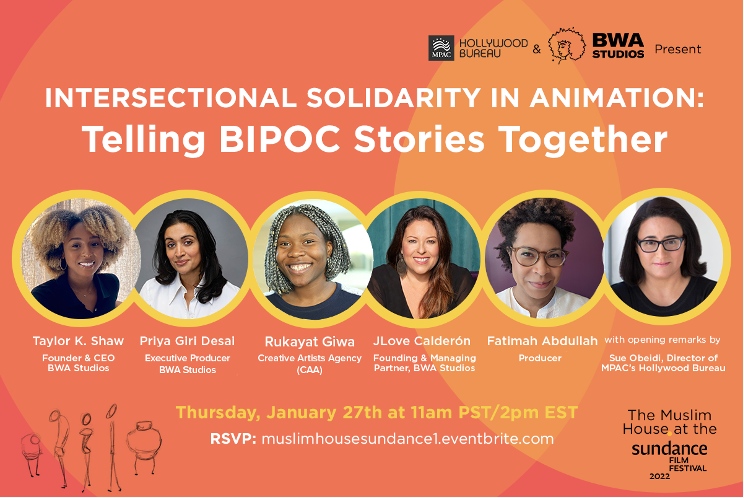 The Muslim House hosted two Muslim House panels in partnership with Black Women Animate and the Islamic Scholarship Fund (ISF) at the  Sundance Film Festival 2022. If you missed the panels,  Watch Here!