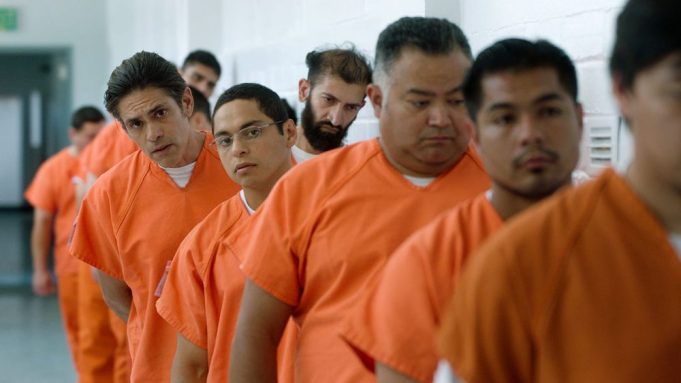 Directed by Alex Rivera and Cristina Ibarra, the film made its world premiere earlier this year at the Sundance Film Festival where it went on to won the Audience Award: NEXT and the NEXT Innovator Prize. Oscilloscope is set to release the feature in theaters before streaming on digital platforms.

“Many films have focused on the suffering of immigrants in America, but we wanted to tell a different story—one not of victims, but of visionaries,” said Rivera and Ibarra. The film is produced by Ibarra and Rivera along with Darren Dean and Daniel J. Chalfen.