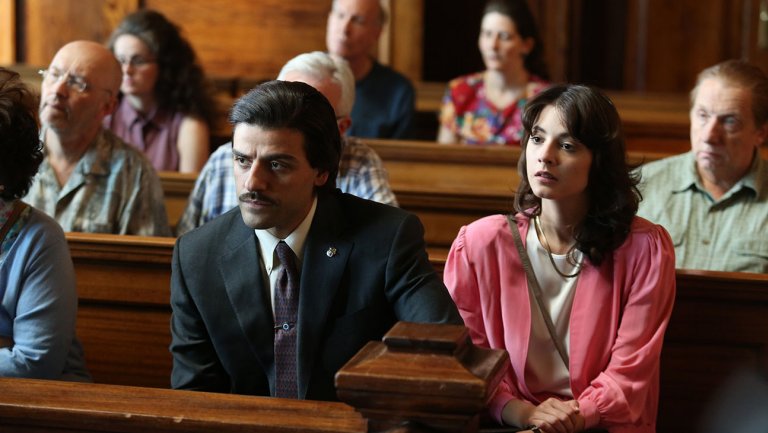 Oscar Isaac stars as a young mayor who gets thrown into the center of a racial controversy in the six-part drama.

The first glimpse at David Simon's next act is finally here.

Based on the nonfiction book of the same name by Lisa Belkin, The Wire creator's 1980s public housing crisis drama has debuted its trailer — and leading man Nick Wasicsko, played by Oscar Isaac, is in over his head.

The six-part miniseries was written by Simon and Baltimore Sun journalist and fellow The Wire writer William F. Zorzi, with Crash's Paul Haggis directing. It takes place during the greatest civil rights struggles of the 1980s, and explores notions of home, race and community through the lives of elected officials, bureaucrats, activists and ordinary citizens in Yonkers, NY.

Isaac stars as the youngest big-city mayor in the nation, who finds himself thrust into the center of a racial controversy when he is faced with a federal court order that says he must build a small number of low-income housing units in the white neighborhoods of his town. His attempt to do so tears the whole city apart, paralyzes the entire municipal government and ultimately destroys his political future.

Check this out at The Hollywood Reporter.