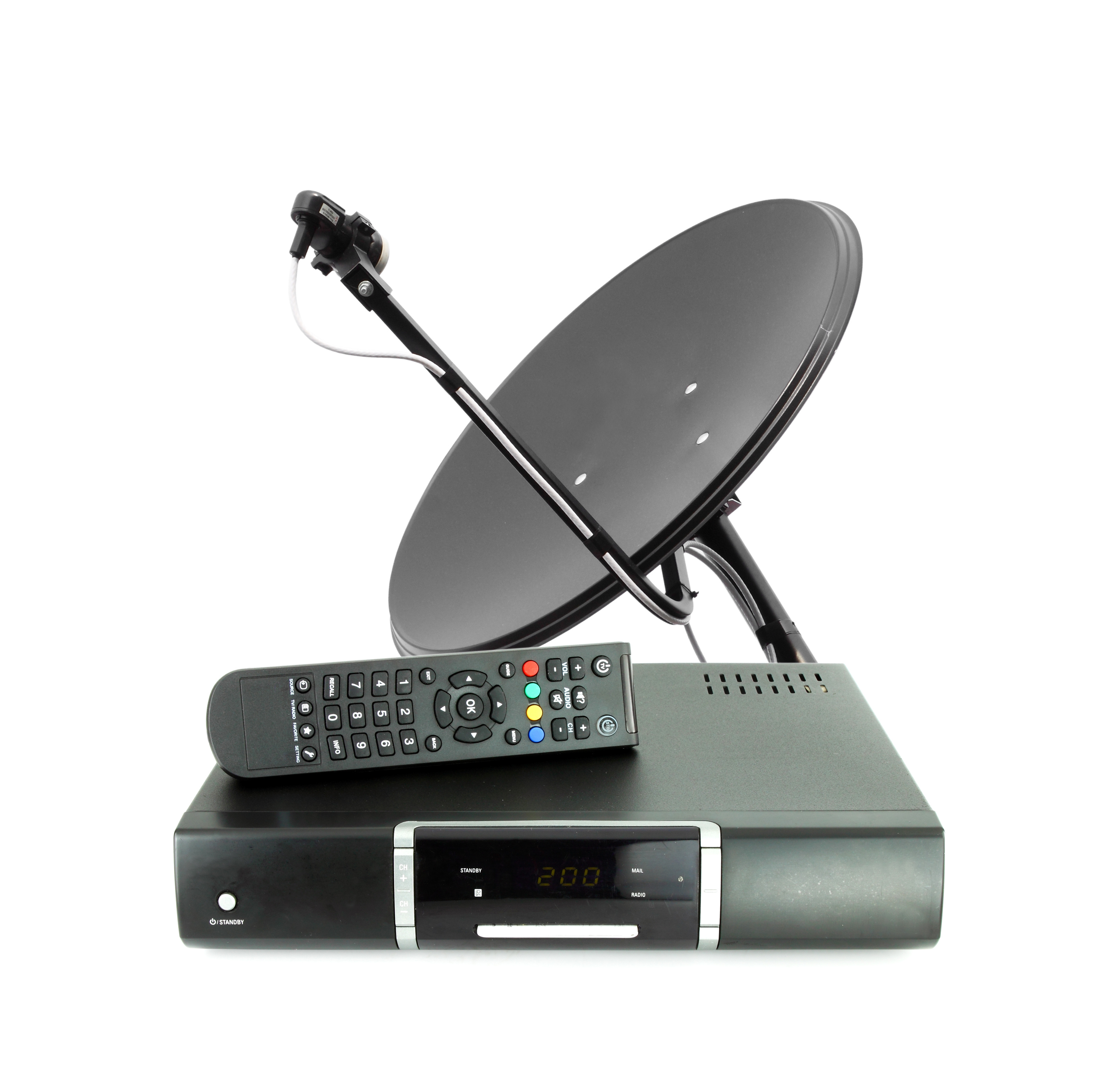 The quick adoption of new technologies and delivery systems for television programming is widely seen as a good thing, because it is. Creatives benefit from more options to get their work seen; networks and studios can deliver their shows on-demand across multiple platforms. Consumers have become more sophisticated about the ways in which they consume media. Whether watching via Smart TVs, Roku, AppleTV, Chromecast, Amazon Fire, and other app-based streaming services now provided by cable networks, consumers have more choices than ever. It would appear, then, that the new set-top box proposal put forth by FCC Chairman Tom Wheeler is long overdue and a win-win for everyone.

And it’s also not necessary.

Wheeler contends that he is “opening” the set-top box and liberating the consumer from clumsy rental agreements with cable companies. This liberation of restrictions is not designed with the consumer in mind, however, but is the result of an aggressive push from tech companies to have access to collect data straight from our living rooms. Opening the set-top box, in fact, opens the living room… to piracy.

The FCC proposal also forces networks who have already negotiated licensing contracts with television providers to now compete with giant tech corporations who will not have to negotiate for anything.

What does this mean?

According to the Executive Director of the Hispanic Technology & Telecommunications Rosa Mendoza, this means that minority programming may lose many of the gains it has made in the past decade, and that data giants will mine our viewing habits and target ads against content they do not own.

Mendoza writes in her letter to Chairman Wheeler:

The FCC’s new set-top box regulations provide no real guarantee that minority-owned programming will be easily accessible to minority communities. The proposal could instead harm programmers by making their content harder to find in programming guides or search menus provided by third party boxes since their priority is to collect data to sell more ads. Furthermore, tech companies will have the ability to expand their own advertising businesses around programming without sharing the revenue with the programming creators. This lopsided regulatory interference could ultimately weaken minority voices in the television marketplace and threaten development of the diverse programming that Hispanic audiences demand.

This sentiment is echoed by Multicultural Media, Telecom and Internet Council President Kim M. Keenan, who argued recently in the Los Angeles Times: “Why choose a model that blows up the ecosystem with not even a promise that it will be better in the new ecosystem? We're going to trade one gatekeeper for a diversity-worse gatekeeper."

If Tom Wheeler’s set-top box proposal makes it so much easier for tech companies to provide multiple search results for pirate sites offering stolen content – and makes it so much harder for minority-owned programs to be visible – then how exactly can it be a good thing?