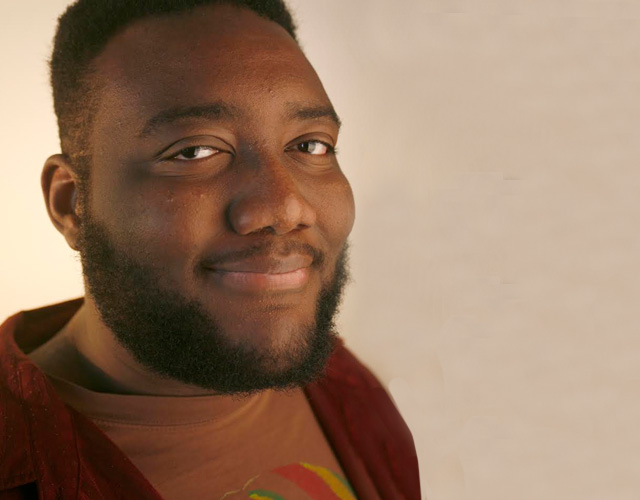 Nonso Christian Ugbode is a writer, producer and web media conceptualist. He works as the director of digital initiatives for the National Black Programming Consortium in Harlem, NY where he oversees content and style for NBPC’s BlackPublicMedia.org website.

He also manages in-house production of content and e-advocacy for NBPC. As a producer and filmmaker his recent works include Colored Frames a film about black painters, currently in distribution by American Public Television. He is also co-executive editor atMostly Public Radio (MPR), a satirical socio-political commentary podcast. He received his BFA in Film & Television Production at New York University.

The National Black Programming Consortium is committed to a fully realized expression of democracy. We support diverse voices by developing, producing and distributing innovative media about the Black experience and by investing in visionary content makers. Founded in 1979, the National Black Programming Consortium (NBPC) develops, produces and funds media content about the Black experience for public media outlets, including television, digital radio and online. Since 1991, NBPC has invested more than $10 million dollars in iconic documentary content for public media outlets, including PBS and PBS.org; trained, mentored and supported a diverse array of producers who create content about contemporary black experiences; and emerged as a leader in the evolving next-media landscape. NBPC distributes engaging content online at BlackPublicMedia.org and via broadcast through its AfroPoP: The Ultimate Cultural Exchange documentary series.