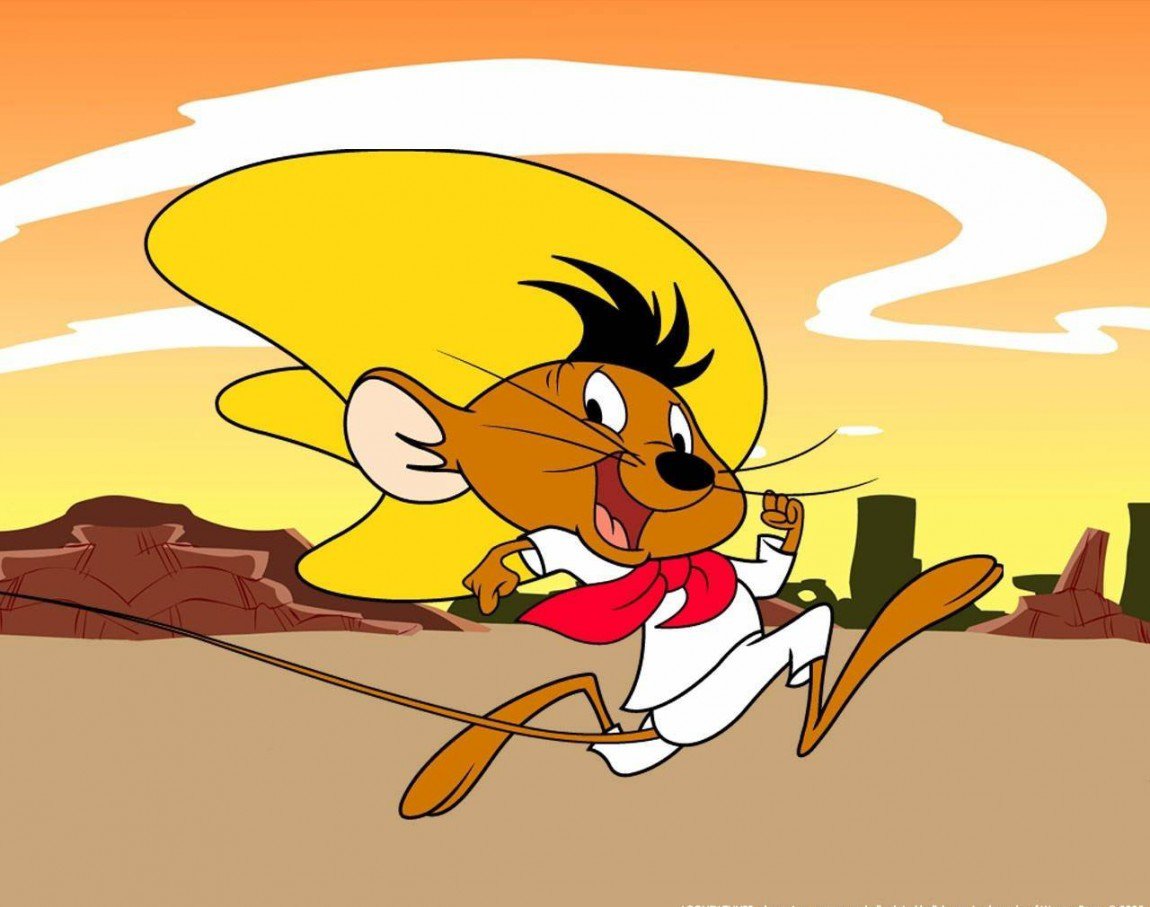 For generations of Mexican-Americans few audiovisual icons can induce a more profound shudder than a little brown mouse known for crying “¡Ándale, ándale! ¡Arriba, arriba!” Officially introduced to American audiences in 1955, the sombrero-donning Speedy Gonzales quickly became a foundational character in the Warner Brothers cartoon repertory; but as we can expect from any mid-century American representation of a non-white “other,” the fast and witty Mexican rodent was a walking compendium of offensive stereotypes.

Naturally though, that won’t stop Warner Brothers from bringing the world a 21st century update of the controversial cartoon icon, presumably with the well-meaning but naive intention of reaching out to Latino audiences. Signed on to voice the character is the motormouthed Mexican comedian Eugenio Derbez, who recently rocked Mexican and American box offices with his 2013 hit Instructions Not Included. In an enthusiastic interview with Deadline, Derbez did unintentionally highlight some differences between Mexican-Americans, who often bristle under the caricatured representation, and the many Mexicans who revere the cartoon mouse as a national hero. “In Mexico we grew up watching Speedy Gonzales. He was like a superhero to us, or maybe more like a revolucionario like Simón Bolivar or Pancho Villa. He watched out for the little people but with a lot of bravado and a weakness for the ladies. I’m really excited to be bringing this character to the big screen.”

Billed as an origin story, the project is still very early in its development phase, but we can certainly expect Warner Bros to tone down some of the character’s more offensive qualities and play up the heroic mouse’s resourcefulness and lightening-fast intelligence. Producer Dylan Sellers went so far as to suggest that the world “needs Speedy Gonzales” in a time where figures like Donald Trump are gaining momentum. Indeed, stereotypes aside, one need only look to animator Friz Freleng’s 1955 Oscar-winning animated short film where the Speedy Gonzales character premiered to appreciate some of Speedy’s more heroic qualities.

Check out the rest on remezcla.com