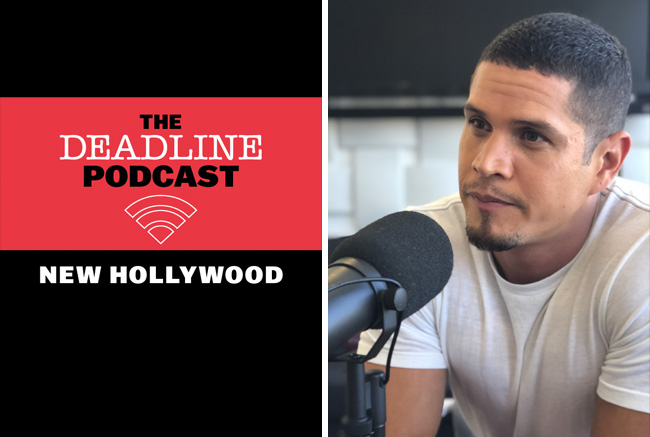 During the ATX Television Festival, Mayans M.C. creator Kurt Sutter said that the new FX series will not be a Latino version of Sons of Anarchy. The two may be part of the same leather-clad and ruthless motorcycle-centric universe, but JD Pardo, the star of the series, echoes Sutter’s thoughts and shared why his philosophies about the show bleed into his feelings about Hollywood’s push for diversity.

In the new spinoff series, Pardo plays Ezekiel ‘EZ’ Reyes, a Prospect in the titular motorcycle club who has a mysterious history that starts to slowly reveal itself in the very first episode that keeps you hooked. When he sat down with us, we tried our hardest to not talk about the jam-packed premiere ep in an effort to avoid spoilers. However, based on what has been reported about Mayans, we do know that the new series takes place a couple of years after Sons of Anarchy and that the two shows paths will cross — and if you watch the episode tonight, you’ll see why.

A southern California native who has starred in East Los High and theTwilight franchise, Pardo shared his journey to Hollywood, praised his co-star Richard Cabral, and gave us his even-handed and thoughtful take on diversity and representation of the Latino community.