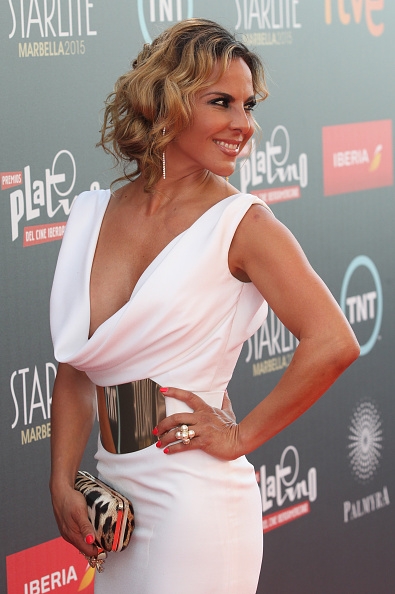 "We are actually in the production stage of our second Mexican original series, 'Ingobernable,' with the Latin American superstar Kate del Castillo," Netflix said in a statement, according to CNET.

In the series, del Castillo will be playing Irene Urzúa, the wife of the Mexican president. While being the first lady can create enough drama as it is, del Castillo's character is described as a woman with a strong personality and conviction, who is capable of "creating a president, leaving a president and killing a president," Variety reported.

"I absolutely love the role. It's challenging, it's risky, it's compelling," the actress said. "The storyline and the cast are excellent. The kind of content Netflix is synonymous with. I am so happy to be part of the team."

The announcement came along with the news that Netflix's current Spanish-language shows "Club de Cuervos" and "Narcos," which has been confirmed for a second season, were successful in several countries, including the United States.

"Netflix is committed to the creation of high-quality, Spanish-language original series for Mexico, U.S., Latin America and the world," Netflix's chief content officer Ted Sarandos said. "We are thrilled to be working with one of Latin America's biggest and most talented stars, Kate del Castillo, on 'Ingobernable,' our next original series produced in Mexico."

Del Castillo will be making an appearance in Eva Longoria's new series for NBC, "Hot & Bothered," and landed a guest starring role on "Jane the Virgin."

"Ingobernable" will be shooting in Mexico in early 2016 and will be premiere on Netflix later that year.