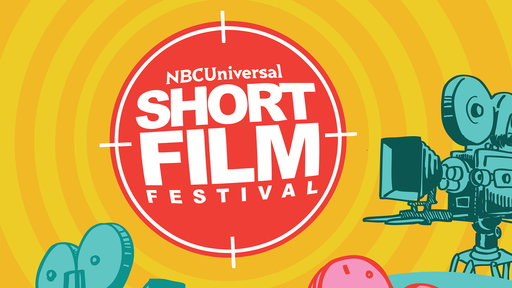 The semifinalists have been named for the 13th annual NBCUniversal Short Film Festival, which celebrates diverse stories in a search for the next generation of storytellers.

Chosen from more than 3,400 submissions, the semifinalists feature stories about people of ethnically diverse backgrounds, the LGBTQ community, and women. Of the 15 projects that made the cut this year, 11 are directed and/or directed by women, topping 2017’s record inclusion rate, and about half feature stories centered on female protagonists.

“In a time where female storytellers are powerfully calling on the industry for more opportunities and recognition, it is fitting that our Short Film Festival has set a new record for female writers and directors represented in our semifinal shorts,” said Karen Horne, SVP programming talent development & inclusion at NBCEntertainment. “I’m proud that our festival not only puts more female storytellers into the spotlight but also features an array of impactful shorts about diverse people.”