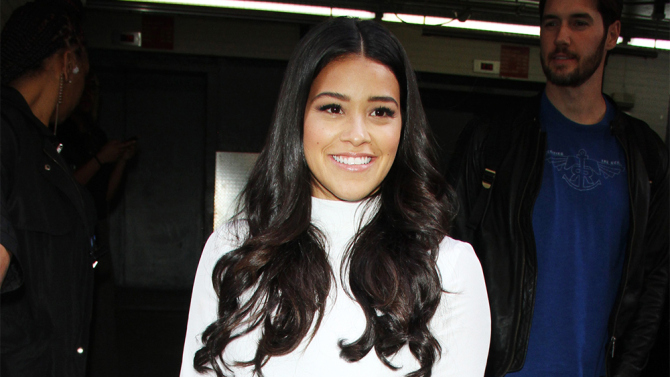 Garland will write and direct the film, which follows a biologist who signs up for a dangerous, secret expedition where the laws of nature don’t apply. Scott Rudin is producing. Paramount had no comment on Rodriguez’s involvement.

Production is set to begin in the spring of 2016 due to Portman’s schedule, which lines up with Rodriguez’s hiatus on sophomore CW comedy “Jane the Virgin.”

Rodriguez’s breakout title role in “Jane” earned her critical acclaim and a Golden Globe for Best Actress in a Comedy Series at this year’s ceremony. She recently secured a supporting role in Mark Wahlberg action pic “Deepwater Horizon,” but “Annihilation” would mark her largest film role to date.